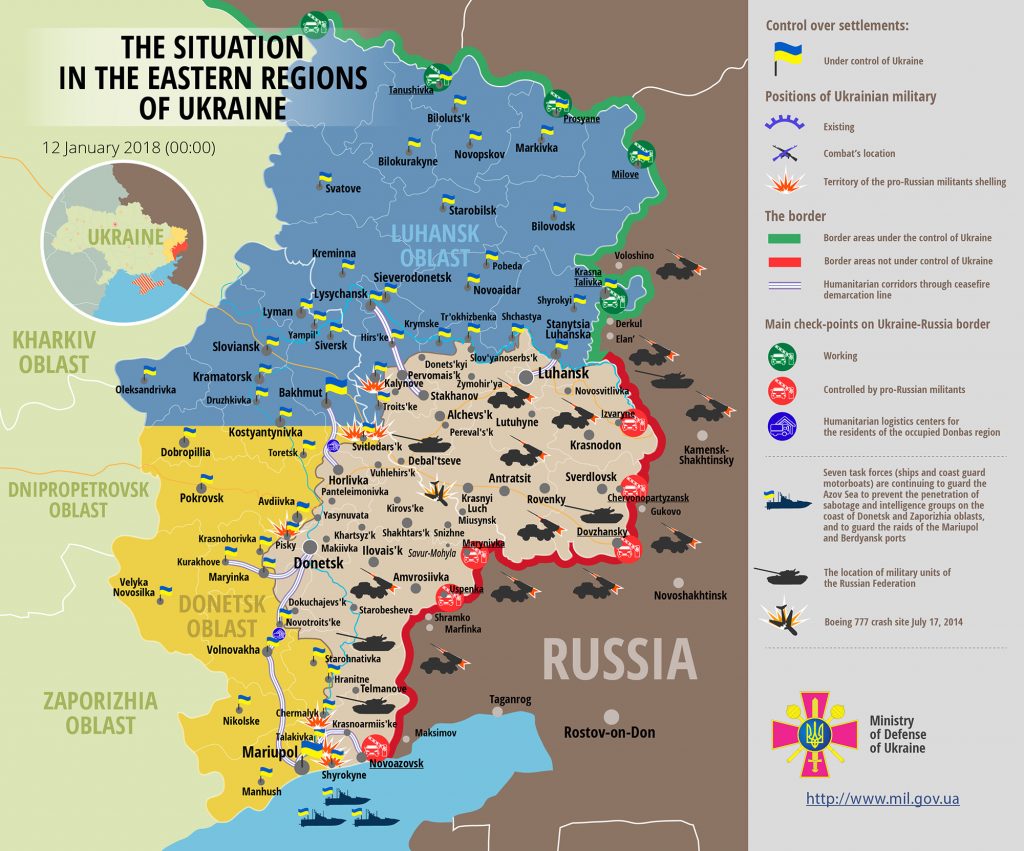 Unfortunately, one Ukrainian serviceman was killed yesterday and two more wounded during the demining action. Moreover, two servicemen were wounded in action near Novozvanivka and Pisky.