­ Situation in the combat zone

Last week the combat zone in eastern Ukraine witnessed incessant combat actions of medium intensity. Russia-backed militants kept extensively using the weapons proscribed under the Minsk agreements, including 82-mm and 120-mm mortars, 122-mm artillery as well as 152-mm artillery used in the second half of the week. February 20 turned to be a black day for the Ukrainian Armed Forces: seven troops were wounded in action and a 23-year old female military medic was killed in a hostile attack as she was rendering help to civilians. 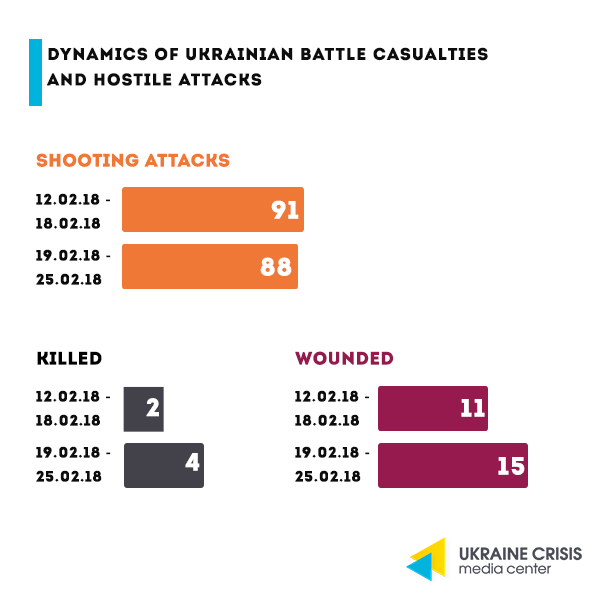 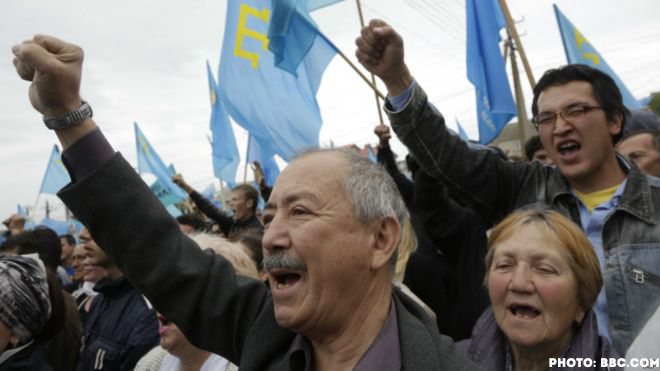 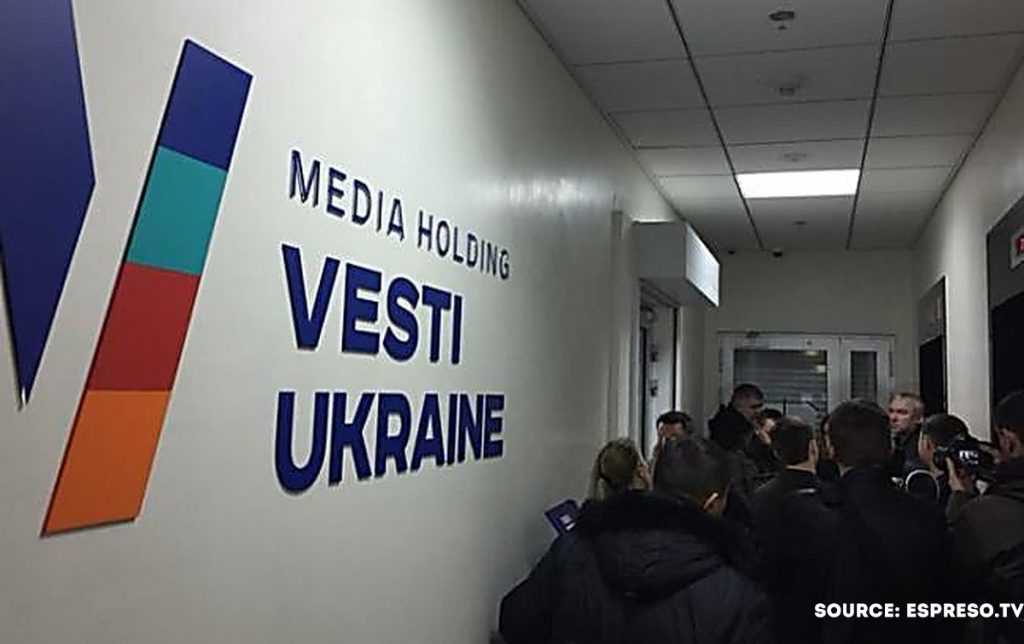 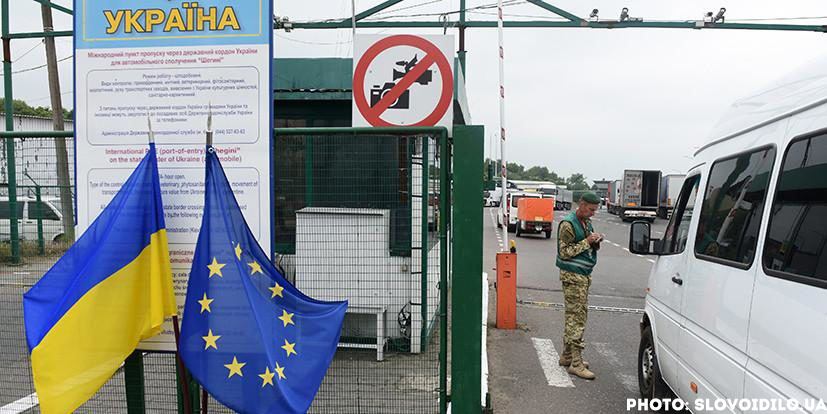 Why was the modernization required? The projects set to upgrade the Ukrainian border crossing points (BCPs) at the country’s western border were started in 2014 to facilitate the customs procedures. The ultimate goal was to improve the economic cooperation between Ukraine and the EU member states.

Why the financing stopped. The financing was cut because the project implementation was being delayed. The EU disbursed over EUR 29 million. Ukraine now has to return part of that money.

Expert vision. According to Oleksandr Lemenov, an expert of the anti-corruption group of the Reanimation Package of Reforms (RPR), the State Fiscal Service was not interested to have the projects implemented, its political will and determination were insufficient. “The State Fiscal Service is trying to slow down as much as they can whatever would decrease the corruption margin wherever this agency’s powers would stretch to. It may well be that such a control will make it too difficult to misappropriate this money,” the expert suggested while talking to DW.

Opinion polling: whom are Ukrainians going to choose? 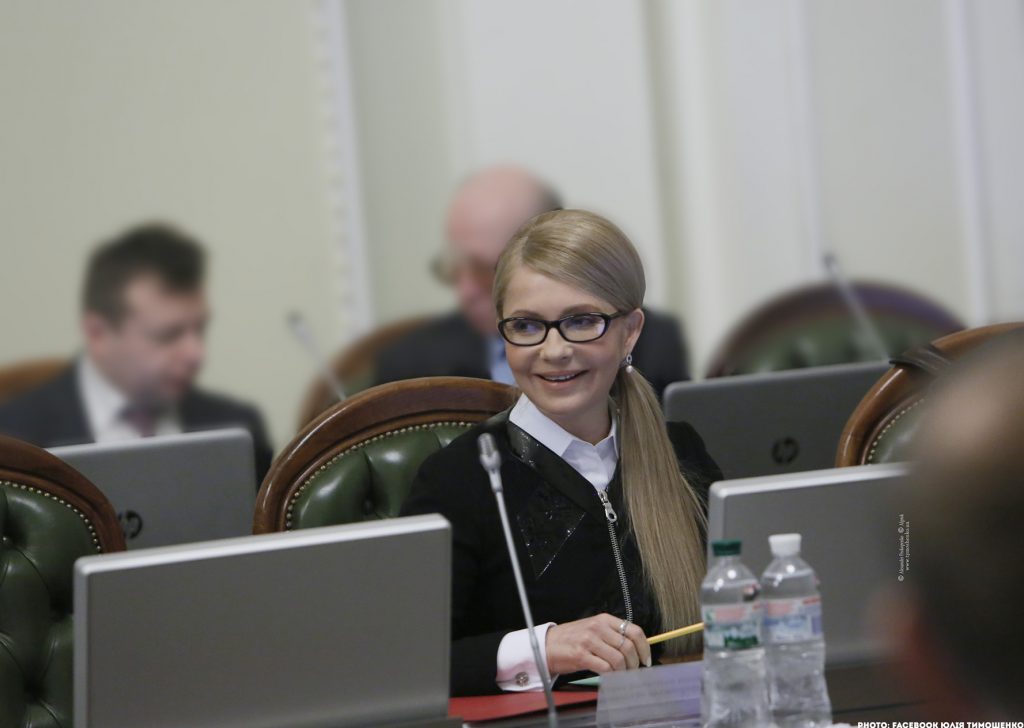 An opinion poll by the “Rating” Sociological Group demonstrates that if the presidential elections were taking place now, the majority of voters would cast their votes for the Batkivshchyna leader Yulia Tymoshenko. She would thus get 18,7 percent of votes in the first round, while the incumbent Petro Poroshenko would enjoy the support of 15,6 percent of voters. The ranking then continues as follows: Yuriy Boiko of Opposition Bloc (the successor of the Party of Regions) would get 11,7 percent of votes, Oleh Liashko of the Radical Party – 8,7 percent, Vadym Rabinovych – 8,3 percent, Lviv city mayor Andriy Sadovyi of Samopomich Party – 6,4 percent, Oleh Tiahnybok of Svoboda Party – 3,9 percent, Arseniy Yatseniuk – 1,7 percent. The rest of the candidates would get the votes of a total of 15,3 percent of voters. 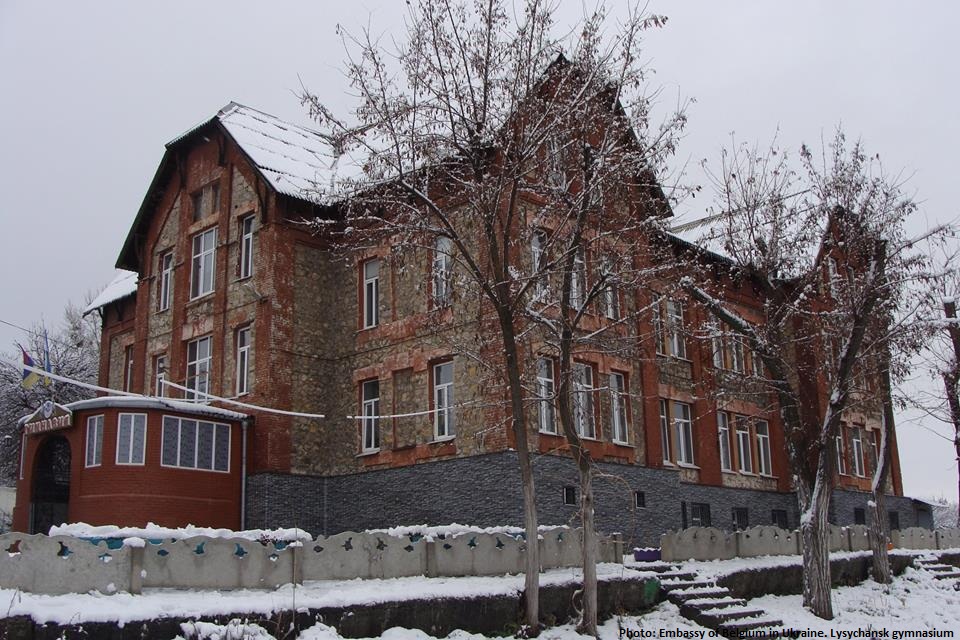 A series of historical buildings in Lysychansk, Luhansk region, were awarded the 2017 Belgian Heritage Abroad Award – an annual prize handed out by the fund of the King of Belgium. The buildings were constructed in Lysychansk in the end of the 19th century by Belgian entrepreneurs who were investing into the industry of the region. The joint-stock company “Lyubimov, Solvay & Co” built a soda plant in the town as well as the social infrastructure around it including a hospital, a school, houses for Belgian construction workers and engineers as well as dormitories for local workers. Out of the 33 objects constructed back then, 30 have survived till our days. “We will continue planning how to support this heritage,” the Ambassador of Belgium to Ukraine Luc Jacobs said. As you may remember, the Belgian heritage in eastern Ukraine came in the spotlight in 2016 when the joint efforts of UCMC, collector Dmytro Pirkl, the Dmytro Yavornytskyi Dnipropetrovsk National Historical Museum and the Belgian Embassy in Ukraine led to a series of exhibitions uncovering the little-known pages of history of the Belgian investment into Ukraine in late 19th – early 20th century.

Read also: “Presentation of Valentyna Lazebnyk’s book “Steel in the Steppe. View from Ukraine” on investment and entrepreneurship of Belgium in Ukraine” 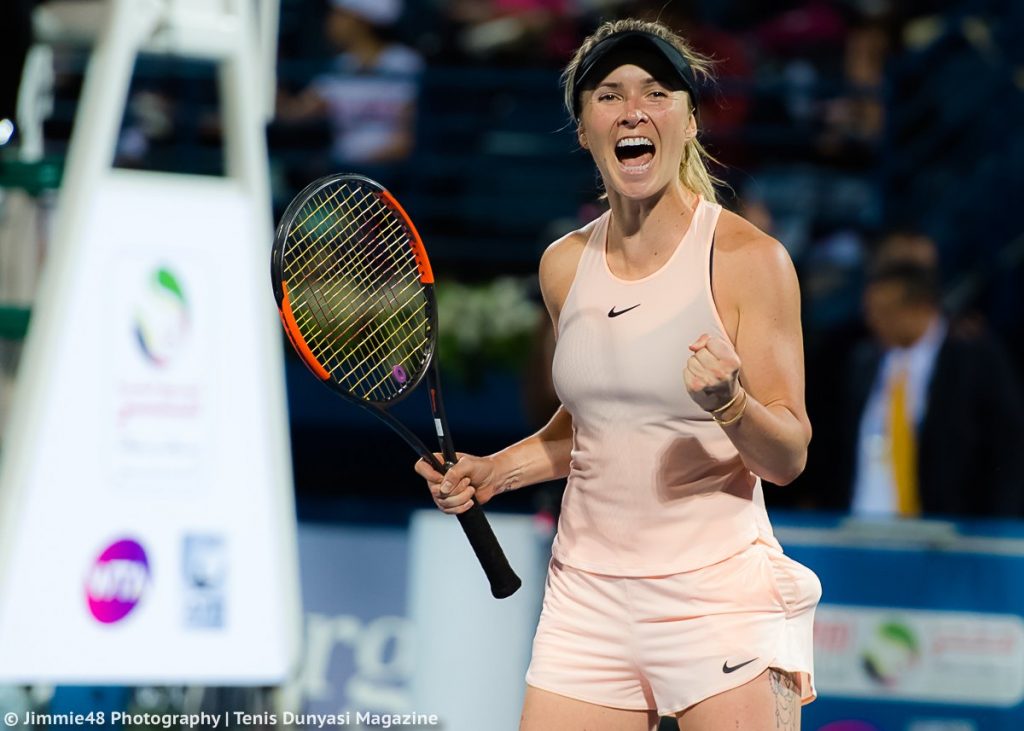 It comes to be the second title won by the Ukrainian in this season as well as the eleventh in her career. Back in January, she won a tournament in Brisbane, Australia. The prize fund for the tournament exceeds $2,5 million.