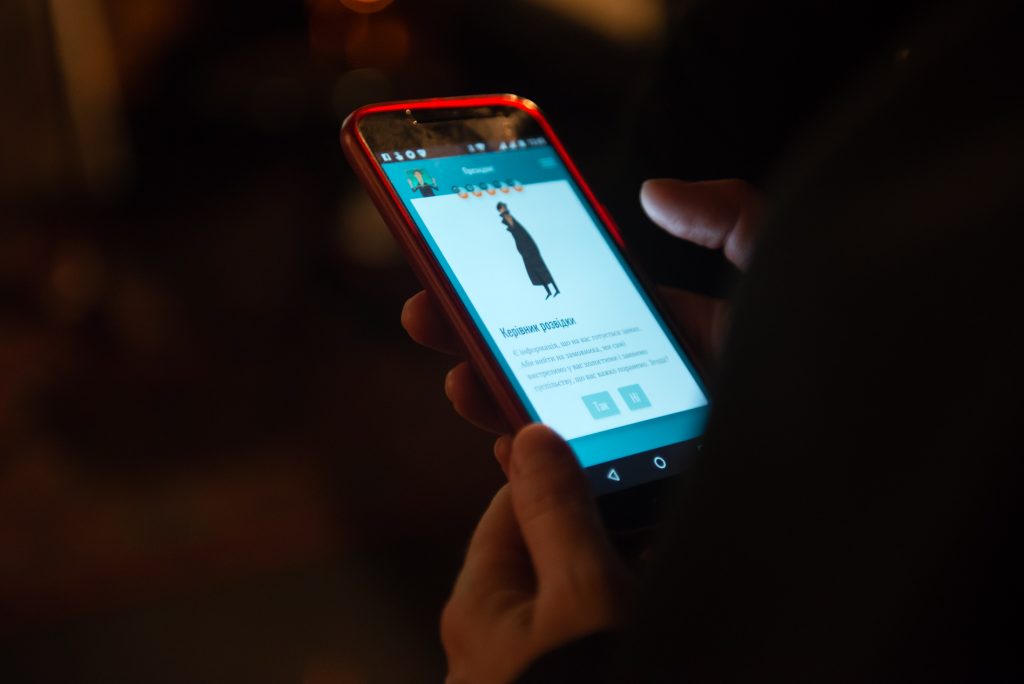 Four years after the Revolution of Dignity the hostilities in eastern Ukraine and corruption are not the only threats to the legacy of the Euromaidan. The demands of the Euromaidan may get betrayed as Ukrainians increasingly trust populism and populists who are skillfully using their fatigue, disillusionment, and disenchantment. A recent opinion poll held by the Kyiv International Institute of Sociology impressed many analysts: a year before the presidential elections the populist forces are heading the rankings in Ukraine. We want to show you how a small team of enthusiasts from UCMC tries to counter the phenomenon and what their actual achievements are so far.

On March 13, 2018, the Uchoose website was launched aiming at countering populism and encouraging critical thinking. On the website, the users will find a video game, several short quizzes, and tests, as well as a variety of funny pictures and a few analytical articles. On social media, the project is being promoted by videos featuring celebrities. Among them is Serhiy Zhadan, a Ukrainian poet who rapped on camera for the ad.
The main page of the website reads: “We’ve created this project so that you may choose something that you can read, think over, analyze and get inspired with. Here we talk media hygiene, critical thinking, and logic, and debunk stereotypes. Here we are joking and being naughty, we draw funny pictures, shoot entertaining videos and collaborate with the authors who are the best of the best in our opinion. We are talking about complex themes but are not looking for simple solutions.”
In the first ten days of its existence, this small website, as well as the social media that support it, were visited or followed by a half a million Ukrainians. The authors of the project also received an invitation to read lectures to students and send out the project to high school students across the country.

“We’ve received a phone call from the President’s Office these days,” said Svitlana Tkachenko, project coordinator. “They called us and said: ‘You derailed our working day. Our staff is playing your game instead of doing their work’”. 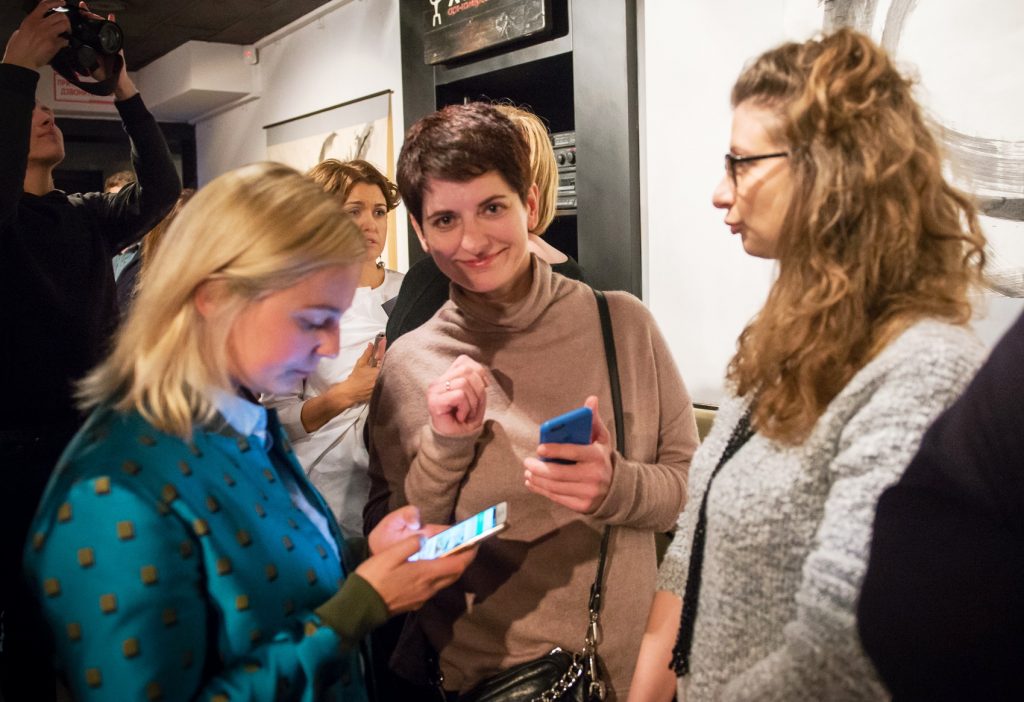 Reference: The rise of populist moods in Ukraine.
The Kyiv International Institute of Sociology (KMIS) held an all-Ukrainian opinion poll between February 5 and 21, 2018 ordered by a client. According to the opinion poll:

Between September 2017 and February 2018, the support for the following parties increased: Batkivshchyna (from 16,3 to 22,5 percent), Oleh Liashko’s Radical Party (from 8,1 to 13,7 percent) and the Opposition Bloc (from 8,1 to 12,4 percent). At the same time, the support for the following parties went down: the Petro Poroshenko Bloc (from 12,2 to 6,6 percent) as well as the Samopomich party (from 8,7 to six percent).
Despite giving their trust easily and being sympathetic to populists, Ukrainians gave due credit to the efforts of the small team of five by willingly starting to visiting the website, playing the game, taking quizzes, and reading witty analytical articles on countering populism.

How does it work: play for the President

The project’s most popular tool is an interactive video game. The user is free to choose one of the four roles: that of the President, Prime Minister, an MP, and a city mayor. After choosing the role, the player encounters different people including average citizens, MPs, pensioners, oppositionists, prosecutors, parents of a child, farmers to investors, all of whom ask yes-no questions.
After the user answers all the questions, the program demonstrates how their answers have affected the five main criteria that reflect the activities of the character they chose: budget, ranking, international reputation, security, and lawfulness. If one of the criteria goes down and reaches zero, the game is over. One and the same decision – for example, that to increase pensions, will positively affect the ranking of the President among the population, but will have a negative impact on the state budget as well as on the international reputation (for example, will get a negative feedback from the IMF which demands that budget expenses are cut).
Thus, the game aims at encouraging critical thinking which always implies understanding the situation in the round, entirely, as well as the fact that politics has many dimensions. The defeat in one direction – whether it’s ranking, budget revenue or the country’s security, will become a fiasco in office as well as the end of the game. “We do not campaign for any particular politician, neither we are a platform for a concrete political force. Freedom and impartiality are important to us, they are our priorities,” the project authors claim.

Emphasis on youngsters: “We hope to bring up a new electorate”

The project’s main audience is youngsters, people aged from 18 to 40. Why is it exactly them? Young people are traditionally beyond the politicians’ target audience in Ukraine. Bribing at the elections is a maximum sign of attention they are getting. That’s why youth mostly do not vote or vote carelessly. By sparking interest in young people, by explaining and making them reflect the authors of the project hope to form the habit of critical thinking as well as a new electorate in today’s Ukraine.

“In times of fake news and fake leaders, it is impossible to sit back and do nothing. So our new project featuring an exciting political online game, tests and texts, video and experience of our friends and like-minders will be forming the immunity of critical thinking, media hygiene, will help find the answers to complex questions as well as help realize the responsibility for the consequences of the choices and decisions we make,” says Nataliya Popovych, project ideator, co-founder of Ukraine Crisis Media Center. “There are uneasy times of information manipulations and pre-election chaos lying ahead of us, where the role of mindful and active young people who care becomes critical. We believe that if we go through these times while being well-informed and responsible, not only we will be able to choose dignified representatives to protect the public interests in Ukraine but we will also show an example to other countries. While populism is an acute problem almost everywhere, to Ukraine it is a question of life and death,” Nataliya Popovych concluded. 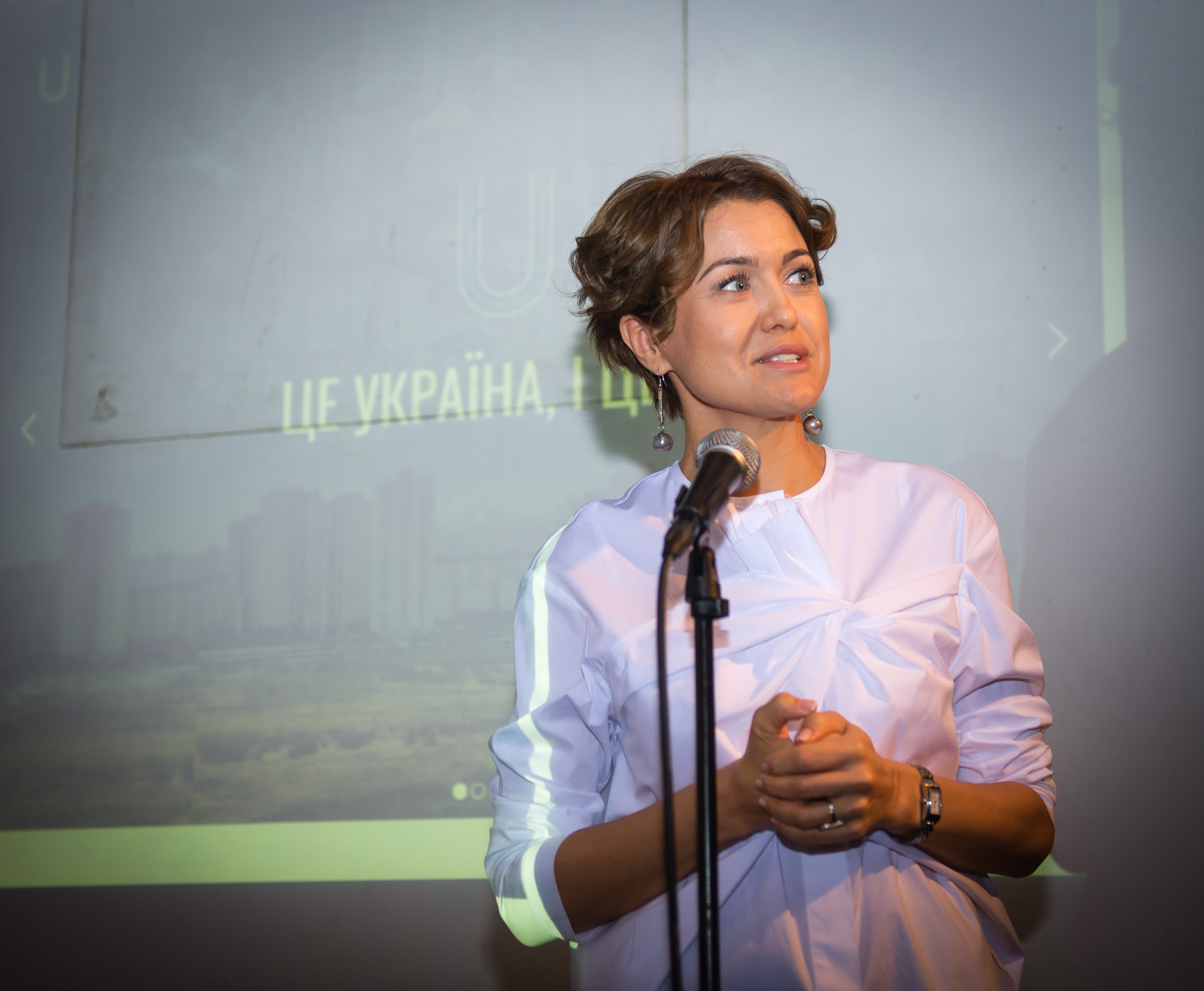 “We hope that the 2019 elections will be the last elections that will have seniors as principal voters. In four years we hope to create a new electorate that will be thinking critically,” Svitlana Tkachenko says. “On our website, a student gamer, who dedicates a lot of his time to online games, left a comment. He wrote that it was one of the most interesting games in his life. He even said he became curious about politics which had never been on his list of interests before.”

This is exactly the result that the project aims to achieve. Through a simple and fun educational game, they explain what is usually explained by analysts using a language that does not reach out to the young.

The project offers several short quizzes and tests for the professional audience. One of them is “Who’s responsible for what” (Khtozashcho). It is a series of questions that aim at discovering to what extent a user understands who is responsible for what in public policy, what powers civil servants and state institutions have.

“Recently a female MP wrote on Facebook: ‘Dear colleagues, do pass this test’,” Svitlana Tkachenko says. “The quiz results demonstrated that many MPs are not aware of their powers.”

MPs and civil servants started writing to the project authors voicing their suggestions as to what can be added to the game. The project authors are considering introducing a feedback form so that people could suggest their questions. More and more people engage in this easy interactive game over the time – we may one day find the whole country playing it. And quite possibly not only online but in real life, too.

Authors of the Uchoose project purposefully made the game and the website comprehensible and entertaining. It has no infographics or complicated analytics, while complex issues are accompanied by funny pictures.

“Our team is very joyful. We believe that sense of humor will save the world. It’s the humor that makes the project light and effective,” Svitlana Tkachenko says.
“The question we started our first brainstorming session with was ‘is it exciting to the generation of online games to read complex analytics or long reads?’ The answer is obvious – our reader/player will most likely play a game rather than spend 20 minutes studying the details of infographics,” said Artem Zhukov, project team member actively involved in designing the game. 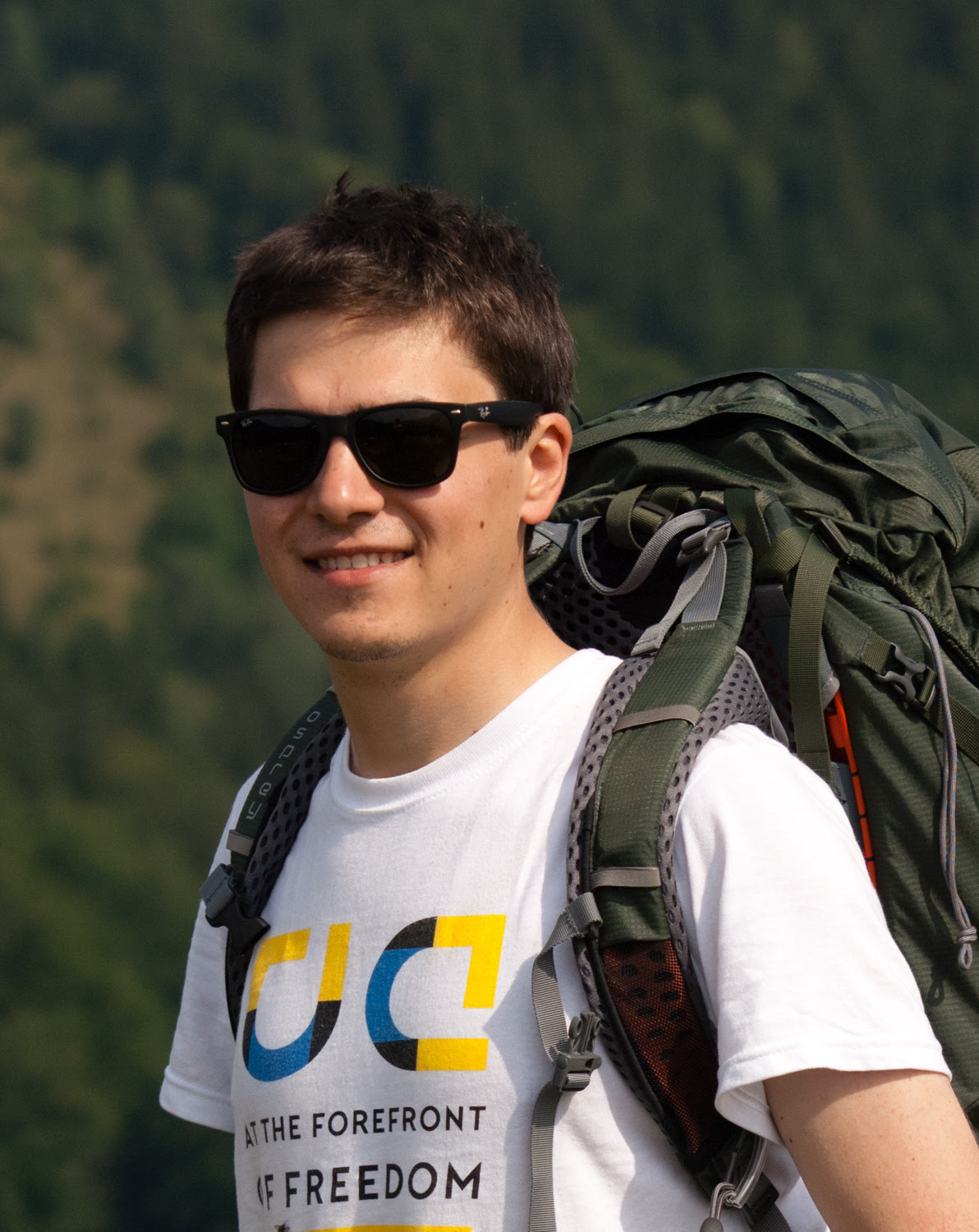 The year 2019 will show whether the project can help Ukrainians develop critical thinking and counter populism properly at the next elections. However, it is uncertain if a real political alternative to populists will appear, and whether it will live up to the standards of those who think critically.