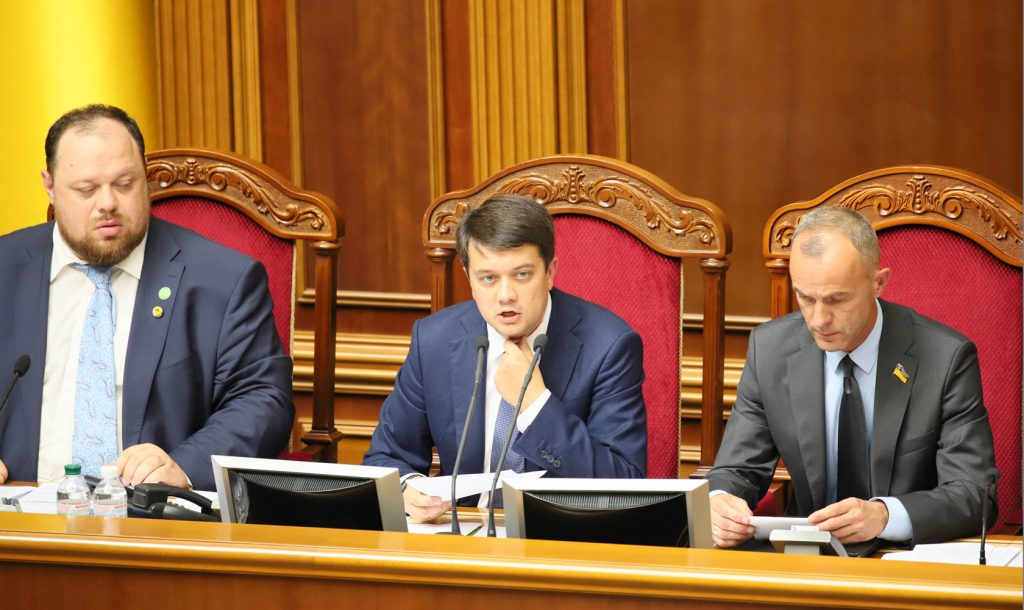 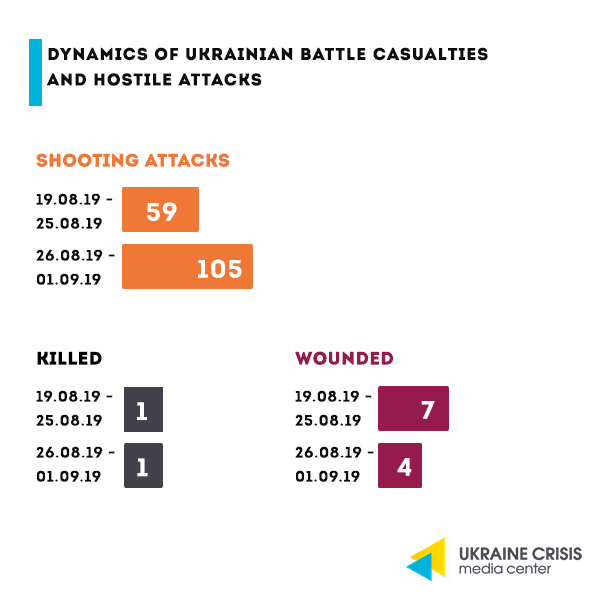 Russia-backed militants kept violating the ceasefire – they fired upon the positions of Ukraine’s Joint Forces from Minsk-proscribed 82-mm mortars as well as from the weapons mounted on infantry fighting vehicles, grenade launchers, heavy machine guns and small arms.

On September 2 a Ukrainian serviceman was fatally wounded in a hostile attack.

After “Ukrtransmist” representatives were denied access, they left. They were not able to check the ruined bridge site to define the scale of the required renovation.

Foreign policy direction: Zelenskyi meets with the President of Poland 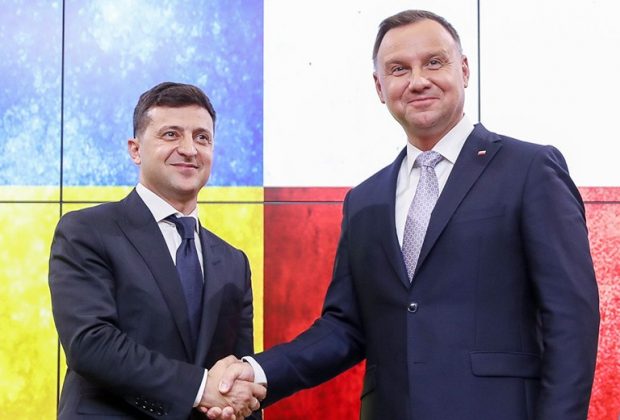 “Not a thaw but a breakthrough,” said Volodymyr Zelenskyi to describe how his negotiations in Warsaw went. The first official visit to Poland of the new Ukrainian President “drew a line” under the long-standing crisis in the Ukrainian-Polish relations and signaled intensification of cooperation. What is the price to be paid to achieve that and will the historical dispute between Kyiv and Warsaw be actually resolved?

End of the memorial war. Diplomatic relations between Ukraine and Poland in the previous political season – during the Poroshenko presidency, were tense. Key disputes between the neighboring countries regarded the past: starting from 2017 the moratorium on search works for Polish graves in Ukraine was in force. The moratorium caused the crisis and hit both countries, neither of the parties was ready to be the first to make a step towards the other party for quite a while.

In response to that “the Polish side will take care of Ukrainian memorial sites in Poland,” Zelenskyi said at the joint press conference with Andrzej Duda in Warsaw.

Later on his Facebook page Zelenskyi elaborated that he agreed with his Polish counterpart to “restart the working group by ‘annulling’ mutual demands – thus, joint expeditions will be dealing with search and reburial in the native land of deceased Polish and Ukrainian combatants and civilians.”

Meanwhile the Polish side refrains from giving details. It is thus too early to state that the above agreements will be actually implemented and if they will be implemented in full.

So far the parties have signed the memorandum of understanding, while the Polish infrastructure for gas transportation will be ready for the full-fledged gas transit to Ukraine not earlier than in 2022. The memorandum is set to become a powerful argument in Ukraine’s dispute with Gazprom.

Support to Ukraine’s sovereignty. ThePresident of Poland Andrzej Duda emphasized that no one in Europe and in the world can be let change state borders by force as it used to be during World War II and in Ukraine in 2014. “Ukraine needs to stay a free sovereign state, no one can violate Ukraine’s peace and territorial integrity, especially against a backdrop of the 80thanniversary of World War II start,” President Duda said at the briefing.

Constitutional reform: how Ukraine’s system of political organization can change 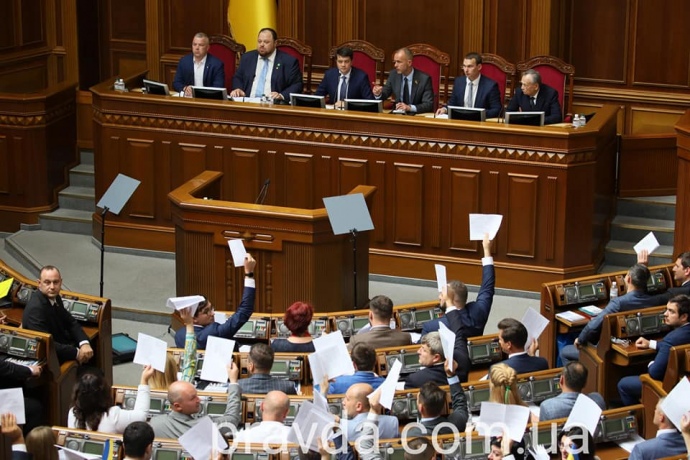 OnAugust29 thenewParliamentstarteditswork.The MPs were sworn in, they chose the new Parliament management and voted in the Prime Minister. In addition to that several important drafts were presented to the Rada (Parliament), to pass them, the constitutional majority of votes – 300, is required. They include:

Impeachment of the President. Ukraine may finally get the procedure to impeach the President. The draft law no.1012 introduced to the Parliament by President Zelenskyi on August 29 foresees that the Verkhovna Rada can remove the President of Ukraine from office in accordance with the impeachment procedure in case the President commits treason or another crime. “Impeachment can be started based on a written submission signed by the majority of Ukrainian MPs (…). The written proposal to start the impeachment needs to legally justify the need to establish a specialized temporary investigation commission,” the document stipulates.

300 instead of 450: decreasing the number of MPs. The President of Ukraine Volodymyr Zelenskyi suggests decreasing the constitutional number of MPs to 300 and introducing the proportional election system. The draft law no.1017 amending Articles 76 and 77 of the Constitution that the President submitted, was labelled for immediate consideration. It suggests amending Article 76 of the Constitution to have 300 MPs elected for the term of five years.

Removal of the parliamentary immunity.During the first sitting of the Parliament on August 30 the MPs passed the draft law no.7203 (removing the parliamentary immunity) in the first reading amending Article 80 of the Constitution. The draft law was introduced to the Parliament of the previous, eighth convocation by the fifth President of Ukraine Petro Poroshenko. The draft was voted by 363 newly elected MPs.

The right of legislative initiative given to people. It is suggested to expand the right of legislative initiative previously enjoyed by the President, the government and the MPs, by also giving it to the people of Ukraine. Respective changes are suggested by the draft law no.1015 amending Article 93 of the Constitution introduced by the President on August 29.

Opinion polling: majority of residents in the occupied territories consider themselves part of Ukraine 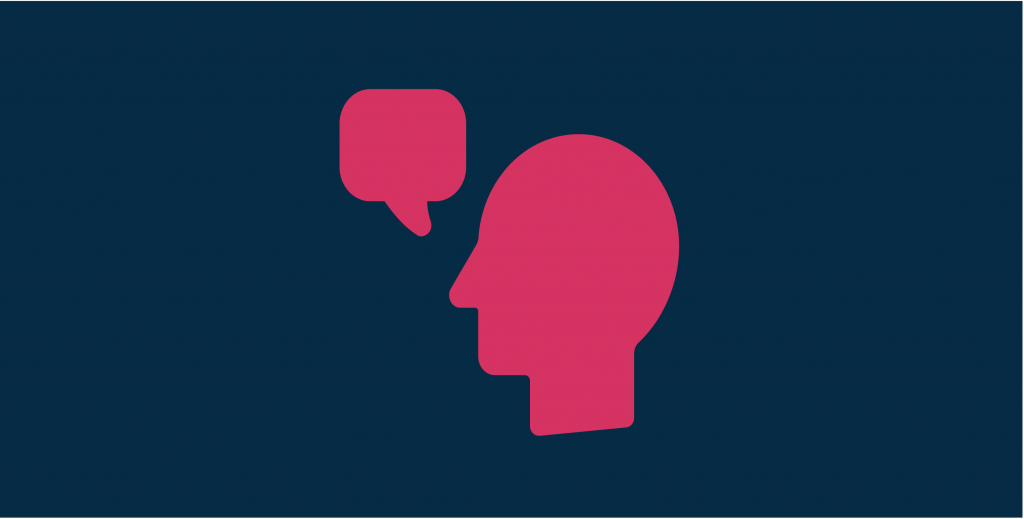 Majority of residents of the temporarily occupied territories in Donbas consider this area part of Ukraine. These are the results of the research “Attitudes and identities across the Donbas front line” by the Berlin-based Centre for East European and International Studies.

Thirty one per cent of respondents residing in the uncontrolled areas support autonomy within Ukraine, 27,2 per cent – autonomy within Russia, 23,5 per cent support a regular regional status within Ukraine as it used to be before the war, 18,3 per cent  would like to join Russia without autonomy. Thus, a total of 54,5 per cent would like to reintegrate into Ukraine on different terms. The number of respondents who chose joining Ukraine on pre-war terms is three per cent higher than in 2016. Both in 2016 and 2019 about 55 per cent of residents of the uncontrolled areas would like these areas to return under control by the Ukrainian government.

Blast from the past: how Russian propaganda revises historical role of the Molotov-Ribbentrop pact

On the eve of the 80th anniversary of Molotov-Ribbentrop pact UCMC’s Hybrid Warfare Analytical Group looks into how Russian government positions this historic event. The carefully crafted narrative on Soviet Union as “great liberator” of Europe from the Nazi threat looks bleak, when one remembers the secret addition to the pact, which divided Eastern Europe into conquest zones. However, the propaganda machine works hard to negate it and twist its meaning by equating the pact to non-aggression agreements by other countries, even though the logic behind the latter was completely different. The full text in English is available here.