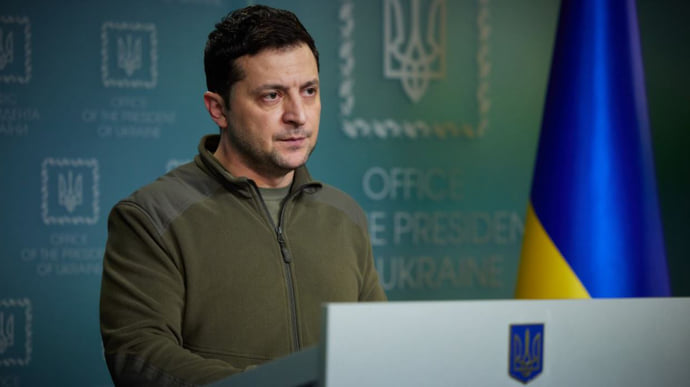 Early in the morning of February 24, 2022, Russia launched a new military operation against Ukraine, an unjustified criminal and cynical intrusion. The Russian army is using very vile tactics with all elements of war crimes under Geneva 1949 Convention, killing civilians and destroying their homes with missiles and artillery.

Ukrainians have manifested the courage to defend their homeland and save Europe and its values from a Russian onslaught. This is not just Russia’s invasion of Ukraine. This is the beginning of a war against Europe, against European structures, against democracy, against basic human rights, against a global order of law, rules and peaceful coexistence.

The President of Ukraine Volodymyr Zelenskyy is addressing all citizens of the world, friends of Ukraine, peace and democracy. Anyone who wants to join the defense of Ukraine, Europe and the world can come and fight side by side with the Ukrainians against the Russian war criminals.

Give Peace a chance by protecting Ukraine and stopping the criminal invaders!