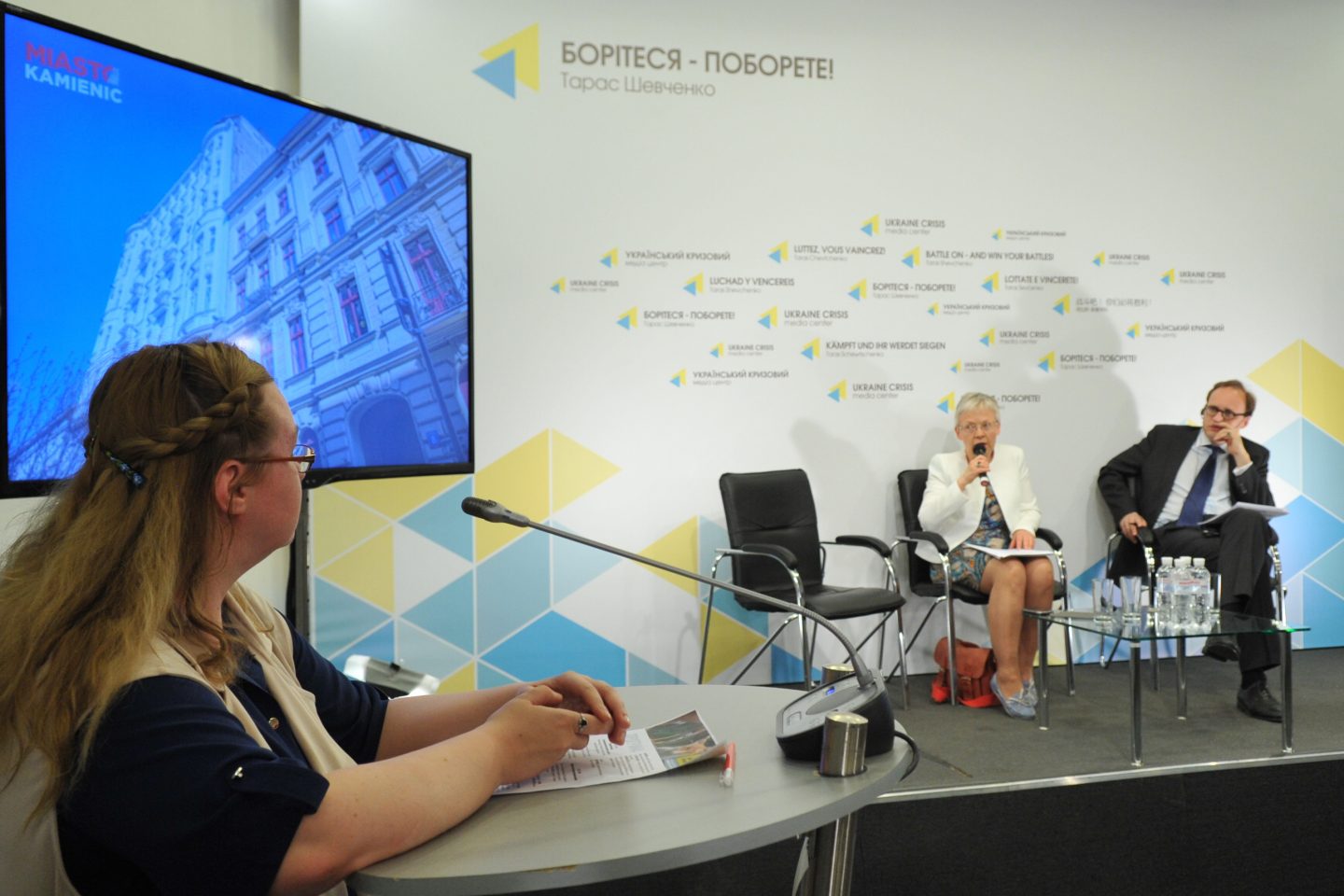 Aim of the conference:

– update the issue of absence of efficient humanitarian policy in Ukraine, namely on the temporarily occupied territories and museums’ potential to participate in its formation to the full extent;

– consider the issue regarding reorganization of museums in Ukraine, namely in the near-front zone (on example of Sloviansk Local History Museum);

– discuss the reasons and the consequences of lack of state museums (on example of Severodonetsk town);

– represent and discuss the world experience of organizing museums in industrial regions and their positive influence on regional development;

The conference will include three discussion panels with Ukrainian and international experts discussing the stated problems. Anybody who want to take part in the conference, may join the audience.