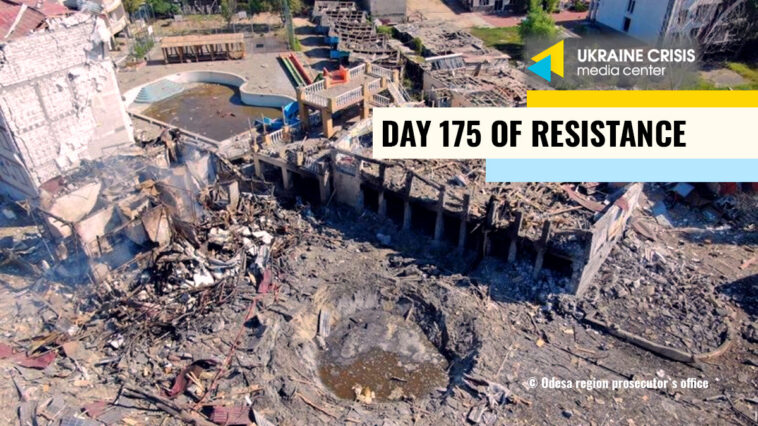 Russia partly successful in east near Avdiivka and on Zaporizhzhia axis

Russia’s military efforts on the Avdiivka axis and toward Opytne are partly successful.

On the Novopavlivske and Zaporizhzhia axes, the Russian forces used tanks, artillery, aircraft, and drones. They failed to advance toward Shevchenkivske. Their efforts to advance toward Novomykhailivka were partly successful.

On the night of August 16 into August 17, Russia carried out a missile strike on Odesa region. “Two missiles hit a resort facility and several private houses. A fire started. Three people were wounded, they got the treatment. Firefighters immediately began to extinguish the fire. The rescue operation continues,” spokesperson of the Odesa regional military administration Serhiy Bratchuk said.

“The Russians hit another university in Mykolayiv – our Petro Mohyla University. A few days ago, I posted a video to show that there is no military base. Last night, two Russian missiles hit the area. They are true terrorists. Disguised with their propaganda, they continue to cynically destroy our universities,” Senkevych said. A guard was the only person inside the university, he was not harmed. The buildings across the street were damaged. Rescue workers continue to clear the debris near the university.

Mykolayiv and the region are subject to Russia’s daily attacks. 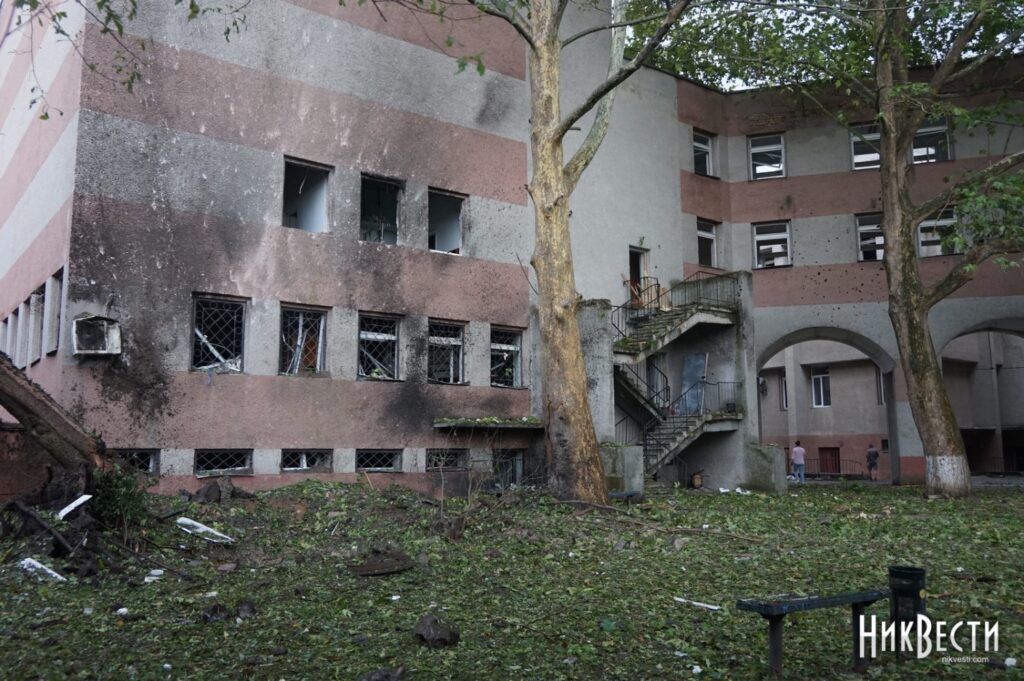 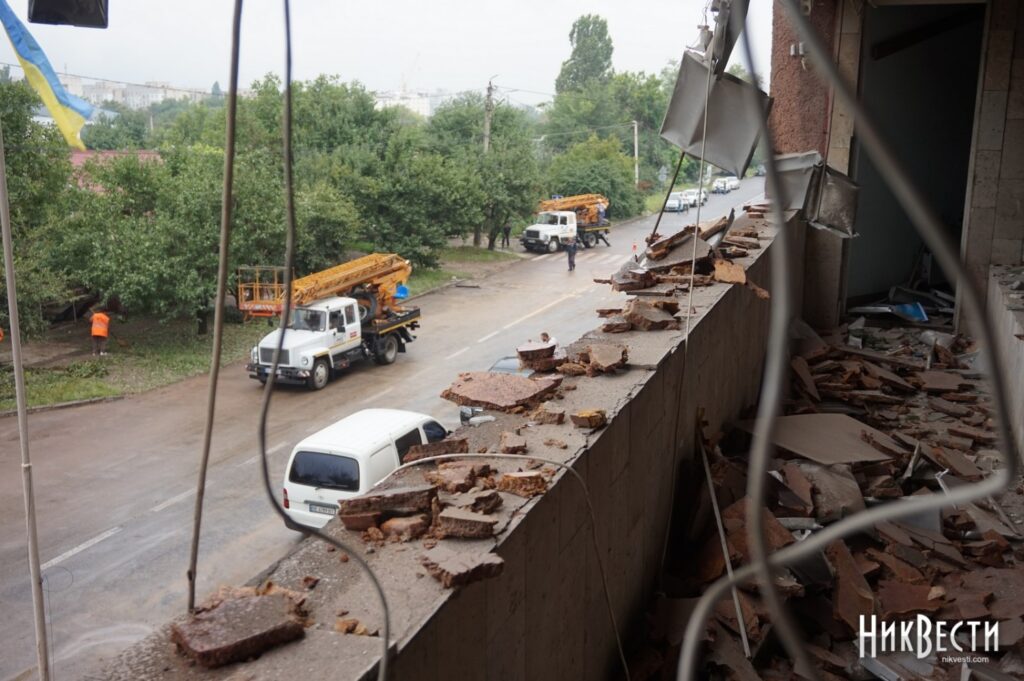 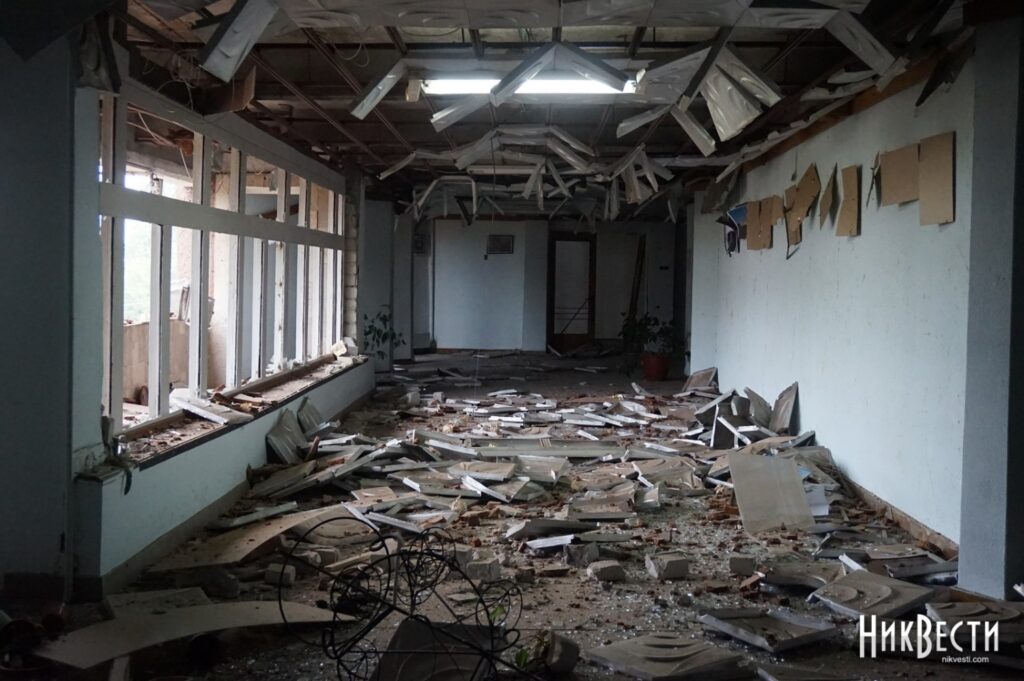 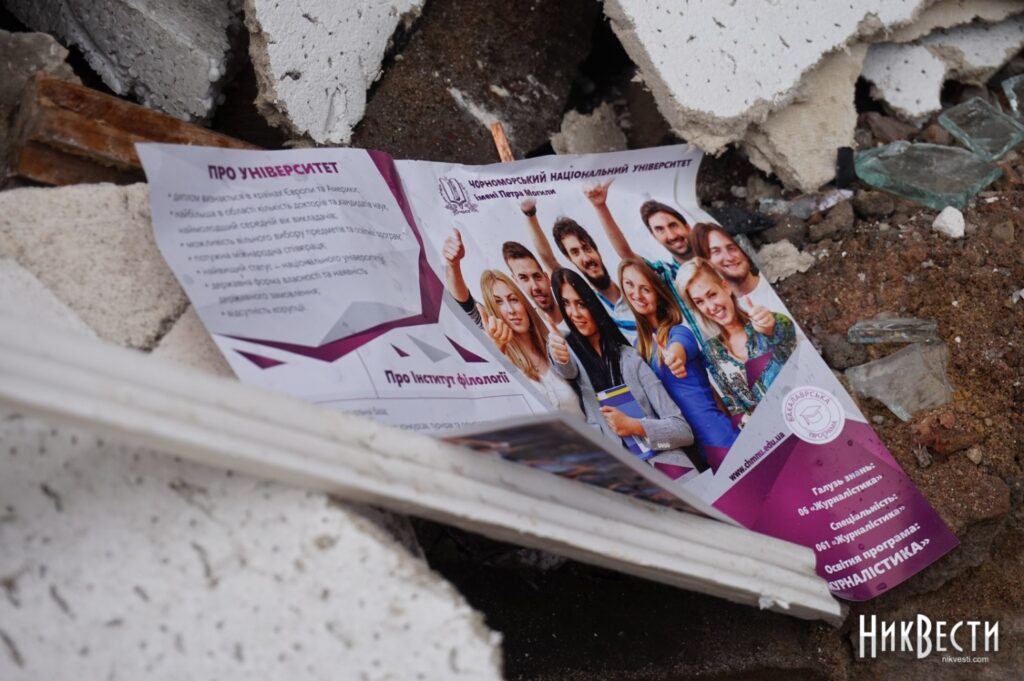 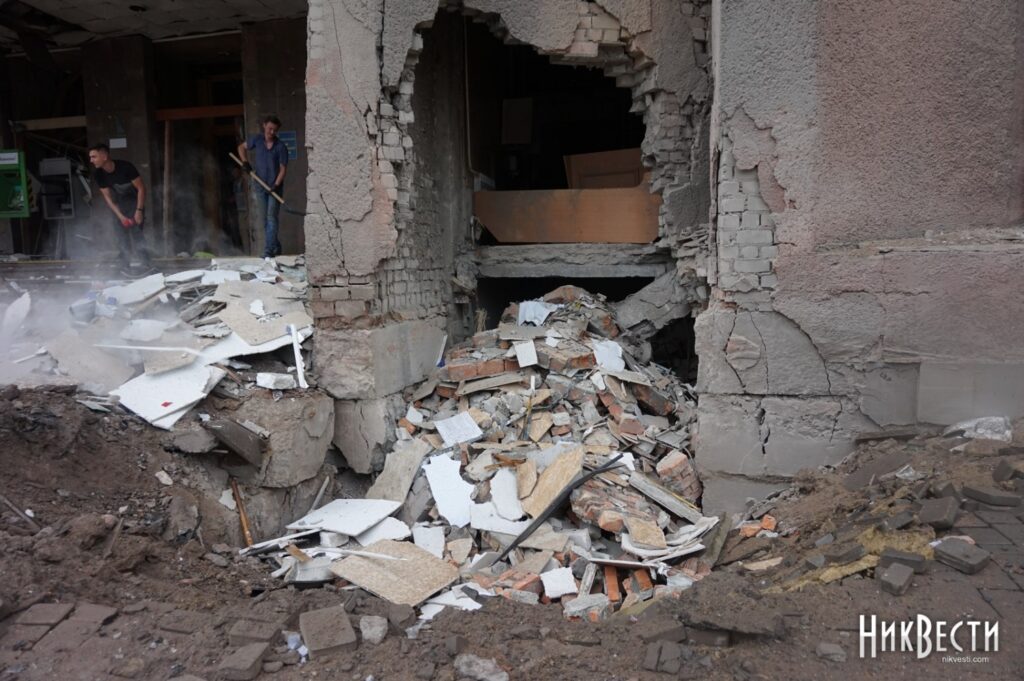 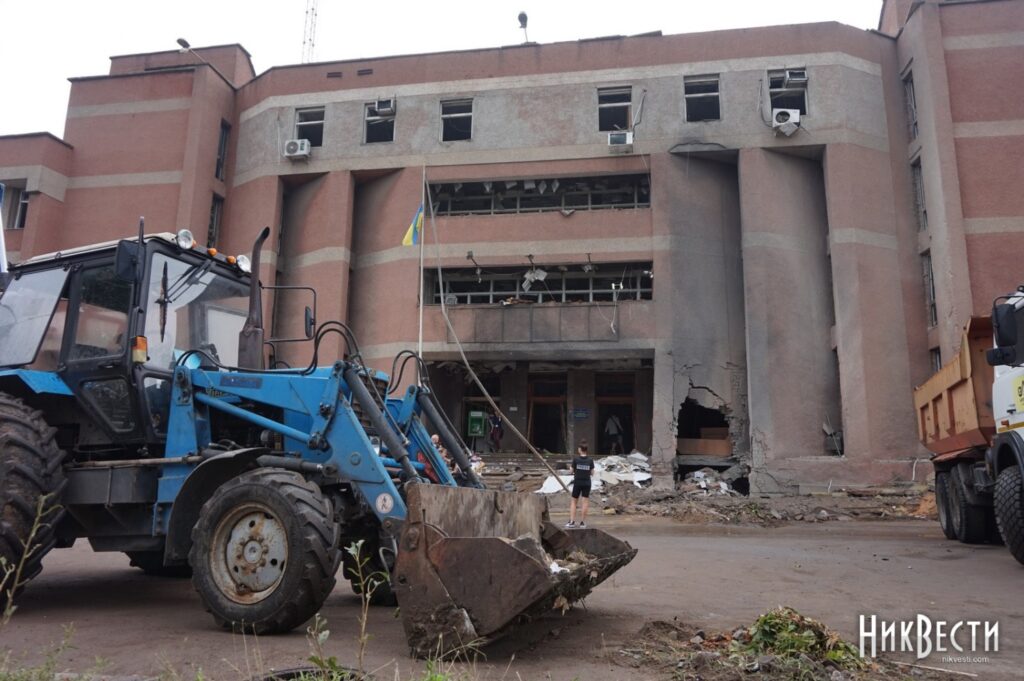 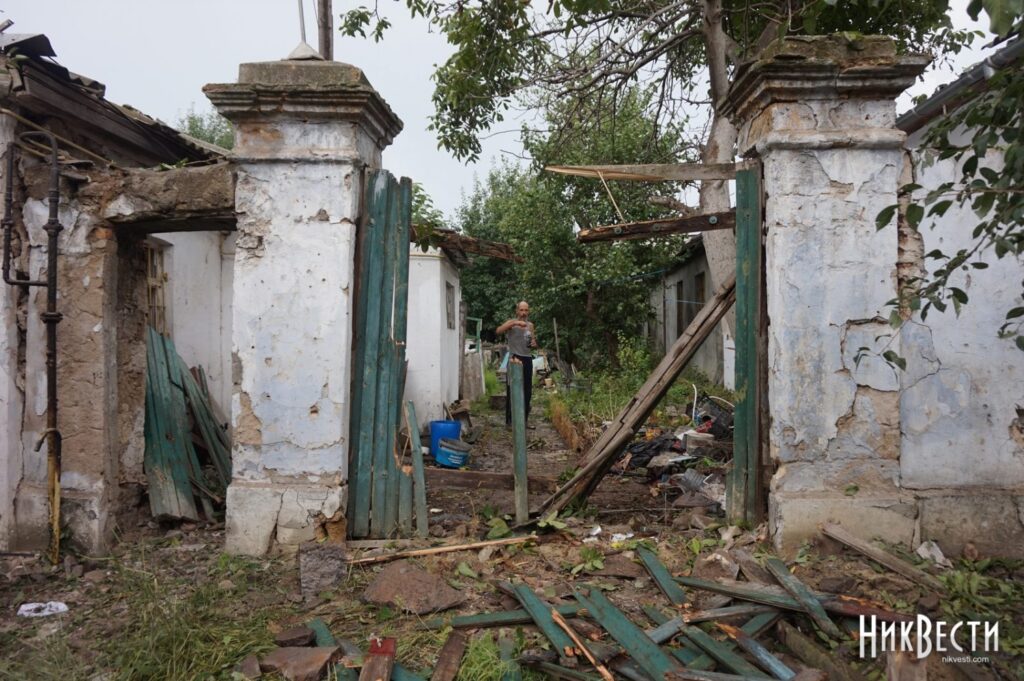 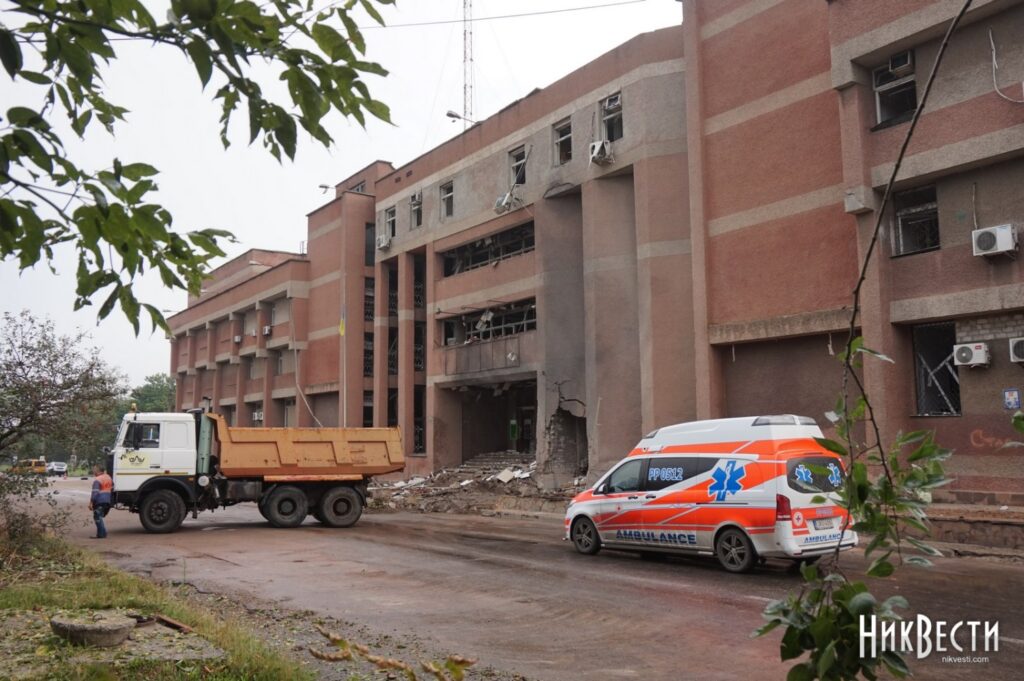 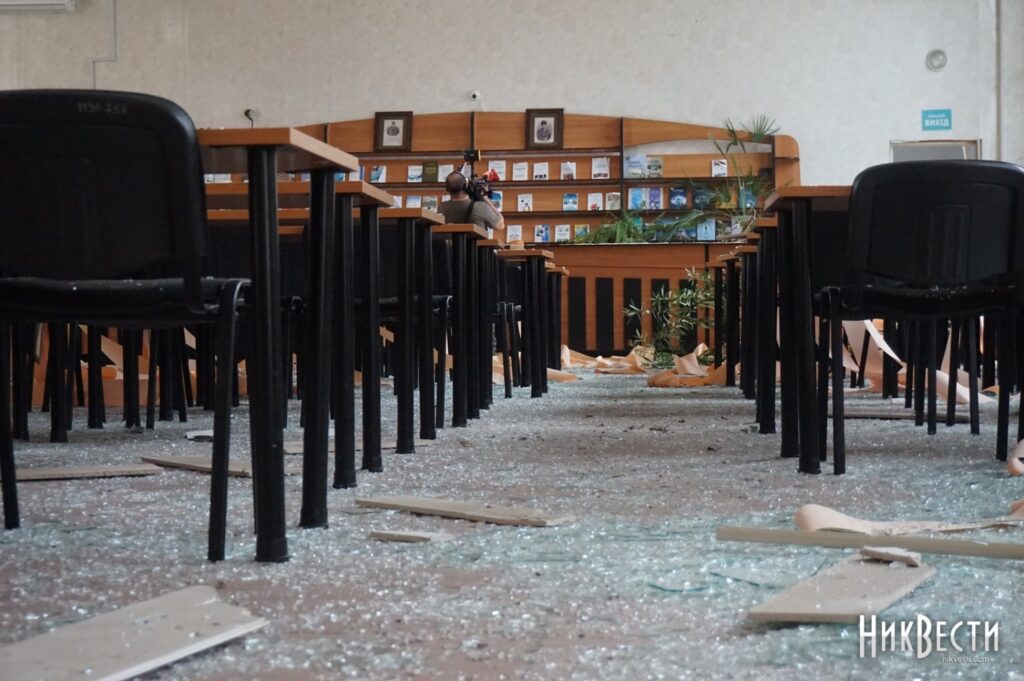 The Ukrainian intelligence, the General Staff of the Ukrainian Armed Forces and military experts point to a number of factors. Russia recently amassed aircraft and missiles in Belarus. Russia could take revenge over a recent series of explosions in Crimea that considerably damaged Russian logistics and equipment. Ukraine marks the National Flag Day on August 23, and Independence Day on August 24.

On August 15, the monitoring group Belaruski Hajun reported that Russia amassed materiel in Belarus to possibly carry out a massive missile strike on Ukraine. According to the group, Russia deployed 10 to 14 S-400 “Triumph” surface-to-air missile systems, three radar systems Kasta-2E2 and 48Ya6 Podlyot, and two Pantsyr air defense systems to the Zyabrovka air field in Belarus that Russia fully controls. At least 15 to 60 missiles for the S-300 and S-400 anti-aircraft systems are stored at an ammunition depot at the airfield.

Russian Il-76 aircraft carry the missiles for the S-400 surface-to-air missile systems to the Homiel airport. They are later delivered to the Zyabrovka airfield, the monitoring group said.

“There is a threat of Russia conducting missile and air strikes from the territory of Belarus,” the General Staff of the Ukrainian Armed Forces said on August 16. In a conversation with Chief of the Defence Staff of Canada Wayne Donald Eyre on August 16, Commander-in-Chief of the Ukrainian Armed Forces Valeriy Zaluzhnyi said that the missile systems that had been deployed along Ukraine’s border with Belarus, particularly at the Zyabrovka air field are of concern.

The western Lviv region of Ukraine has become the key hub for accepting Ukrainians fleeing the war. Ukraine in Flames #160 looks at Truskavets, a famous resort city that became the second after Lviv among the cities that accepted the most IDPs per number of residents. Watch and learn how the Truskavets community has helped the displaced through the months of the full-scale war.