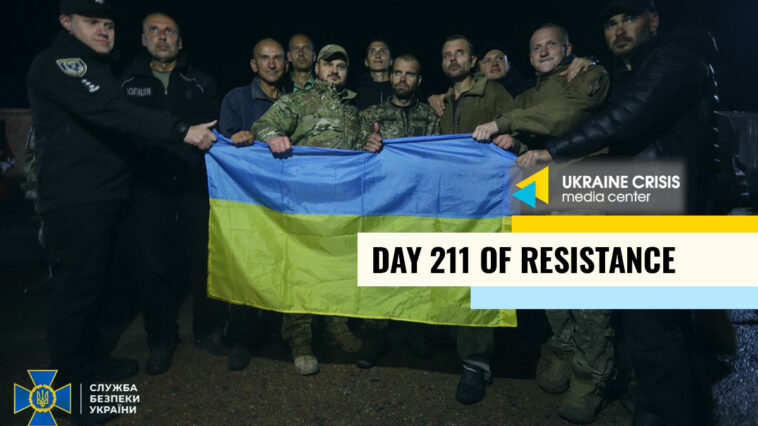 In his address to the UN General Assembly in the early hours of September 22 Kyiv time, President Zelenskyi outlined what he called Ukraine’s “formula” for peace.

The formula could become a model for other states facing similar challenges, the President said. The five-point plan includes: – punishment for aggression that should continue in force until Ukraine regains control of its internationally recognized borders and Russia fully compensates the damages; – protection of life by all available means allowed by the UN Charter; – restoring security and territorial integrity; – security guarantees; and – resolve to defend itself and determination of the partners to help Ukraine, and unite around the state that fights to repel military aggression.

Ukraine is ready for peace – for true and fair one, Zelenskyi said. He ruled out that the settlement is possible on terms other than the Ukrainian peace formula. Instead of stopping the crime of aggression, which Russia began in 2014, it moved to a full-scale invasion. Ukraine has no choice but to defend itself and push the aggressor beyond the internationally recognized borders, Zelenskyi said.

Putin to draft one million conscripts to fight against Ukraine

The seventh paragraph of Russian President Vladimir Putin’s decree on mobilization, intended for internal use, says that up to one million people can be drafted into the army, Russian newspaper “Novaya Gazeta. Europe” reported on September 22, citing unnamed sources in the Kremlin.

On September 21, Putin’s press secretary Dmitry Peskov claimed that this paragraph indicates the number of people who can be called up to serve.

The Ukrainian Ministry of Internal Affairs called Russia’s expectations heightened. The Kremlin will not be able to draft more than 50 thousand soldiers to replenish its troops that took losses in Ukraine, the Ministry said.

“The mobilization call does not mean that those 300,000 soldiers will be all sent to the line of contact tomorrow. Military professionals will be drafted first, these are some 40,000-50,000 conscripts,” advisor to the head of the Ministry of Interior of Ukraine Vadym Denysenko said.

On September 21, Ukraine secured the release of service members who defended Mariupol, including the Azov fighters from captivity by Russia. Ukraine swapped prisoners with Russia in Chernihiv region. Some of the exchanged Ukrainian service members are in Ankara, Turkey.

Ukraine got back a total of 215 service personnel, of whom 108 are Azov service members. Ukraine also secured the release of 10 foreign fighters that fought along the Ukrainian troops, including U.S., UK, Morocco, Sweden and Croatia nationals after Saudi Arabia’s mediation.

Ukraine’s Parliamentary Commissioner for Human Rights Dmytro Lubinets released a video of the prisoner swap. He also confirmed the return of pregnant medic Maryana Mamonova. “We secured the release of Maryana Mamonova. She’s our hero who’s to become a mother in the coming days,” Lubinets said. 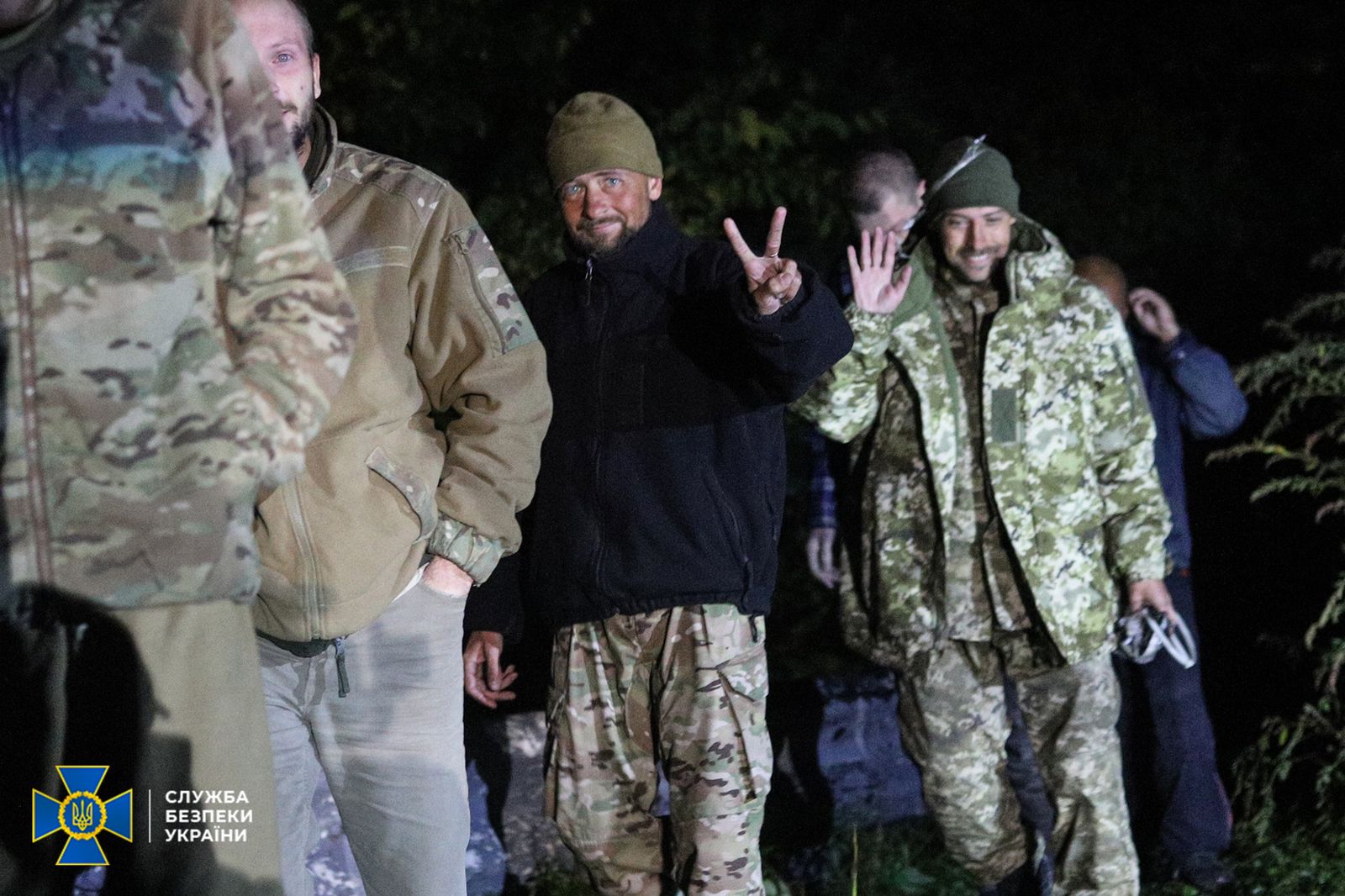 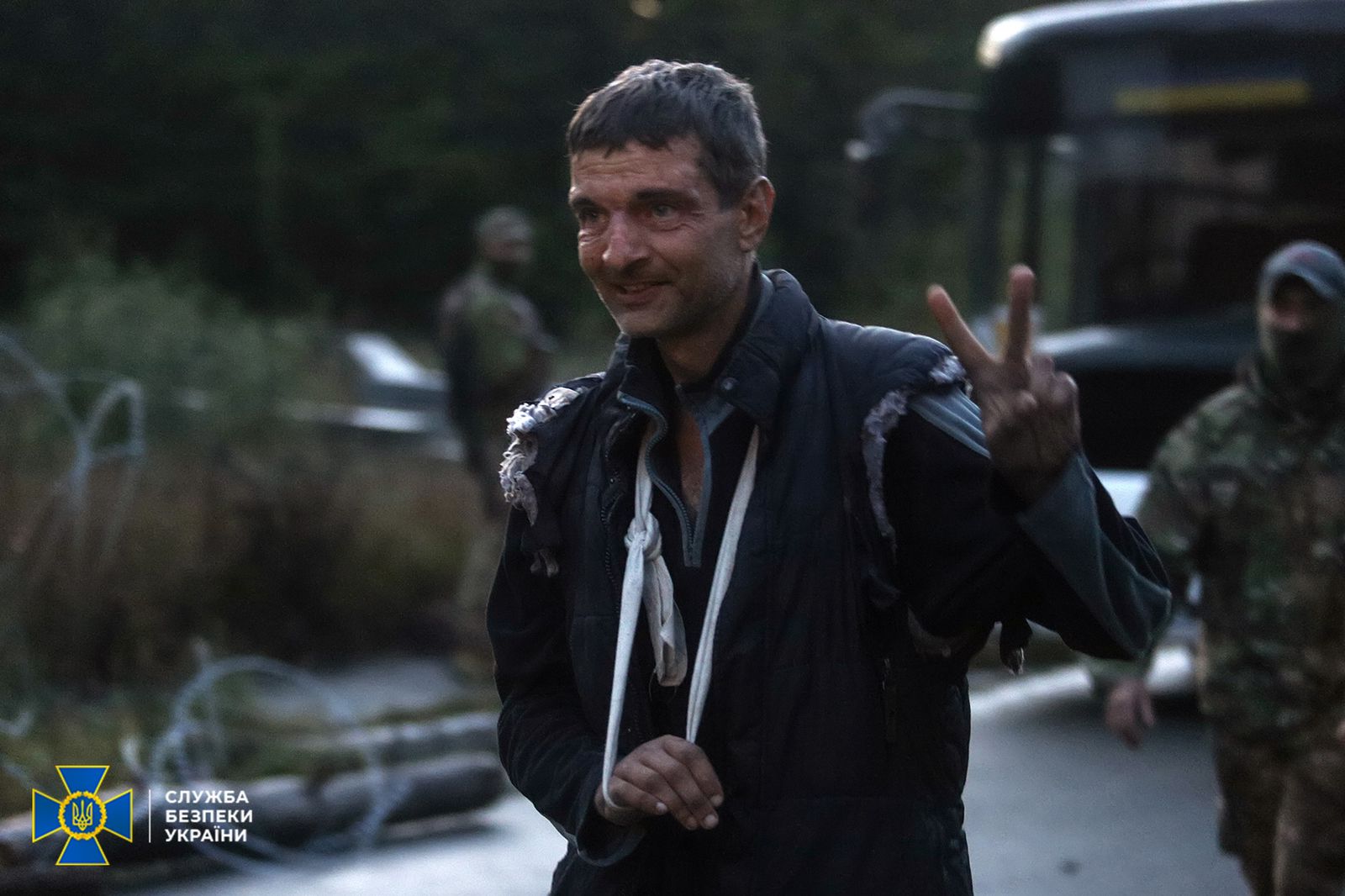 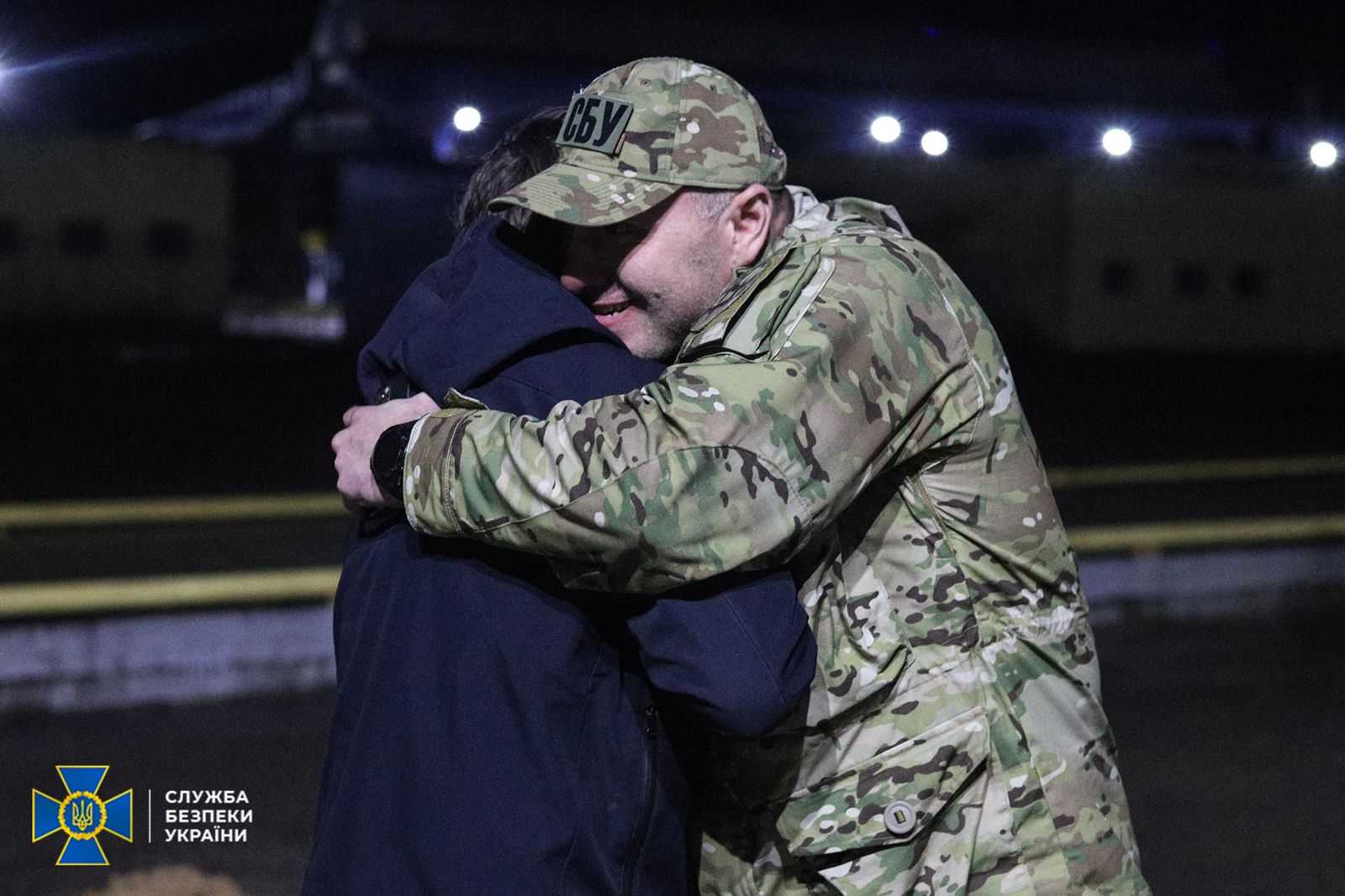 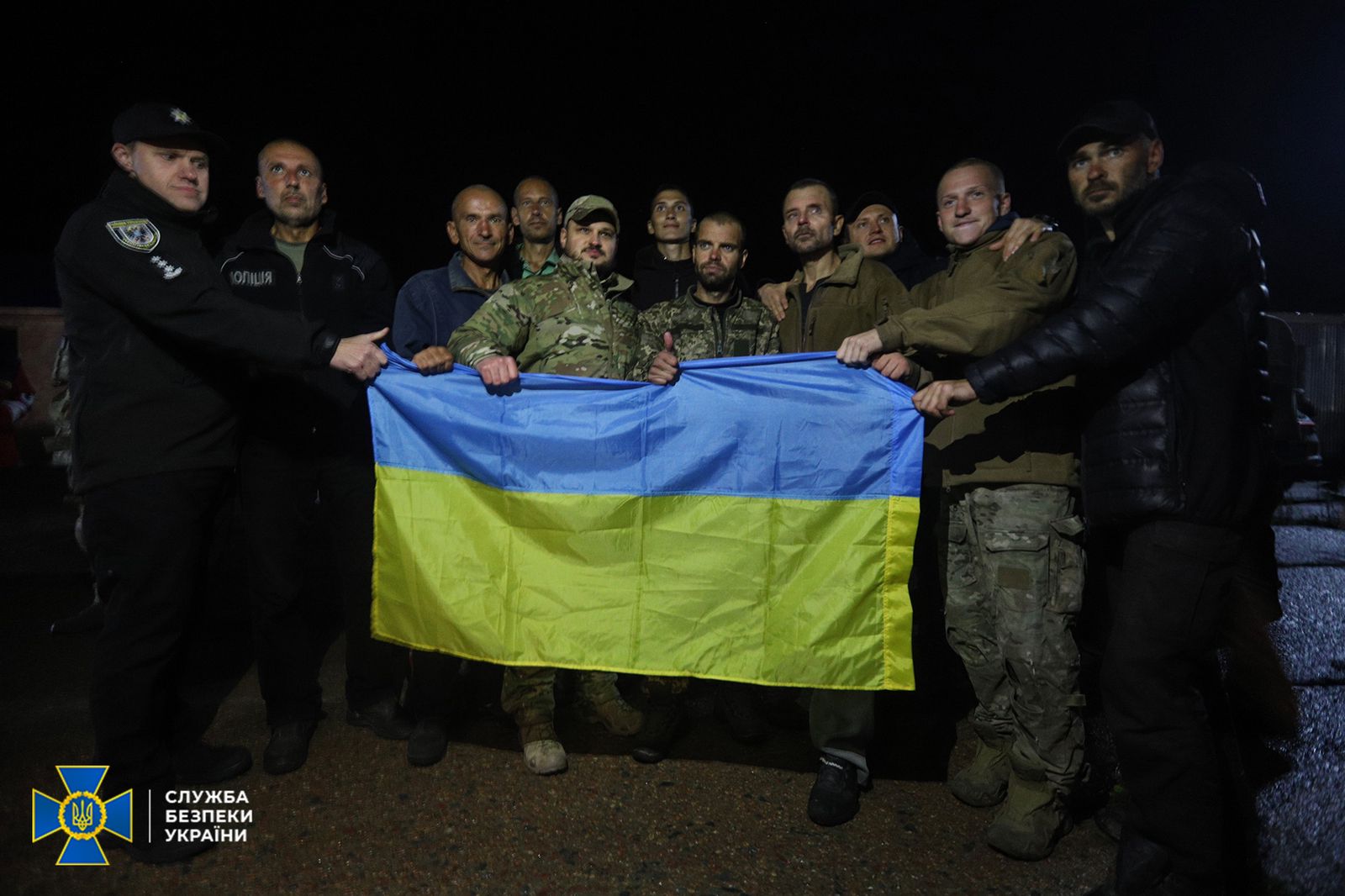 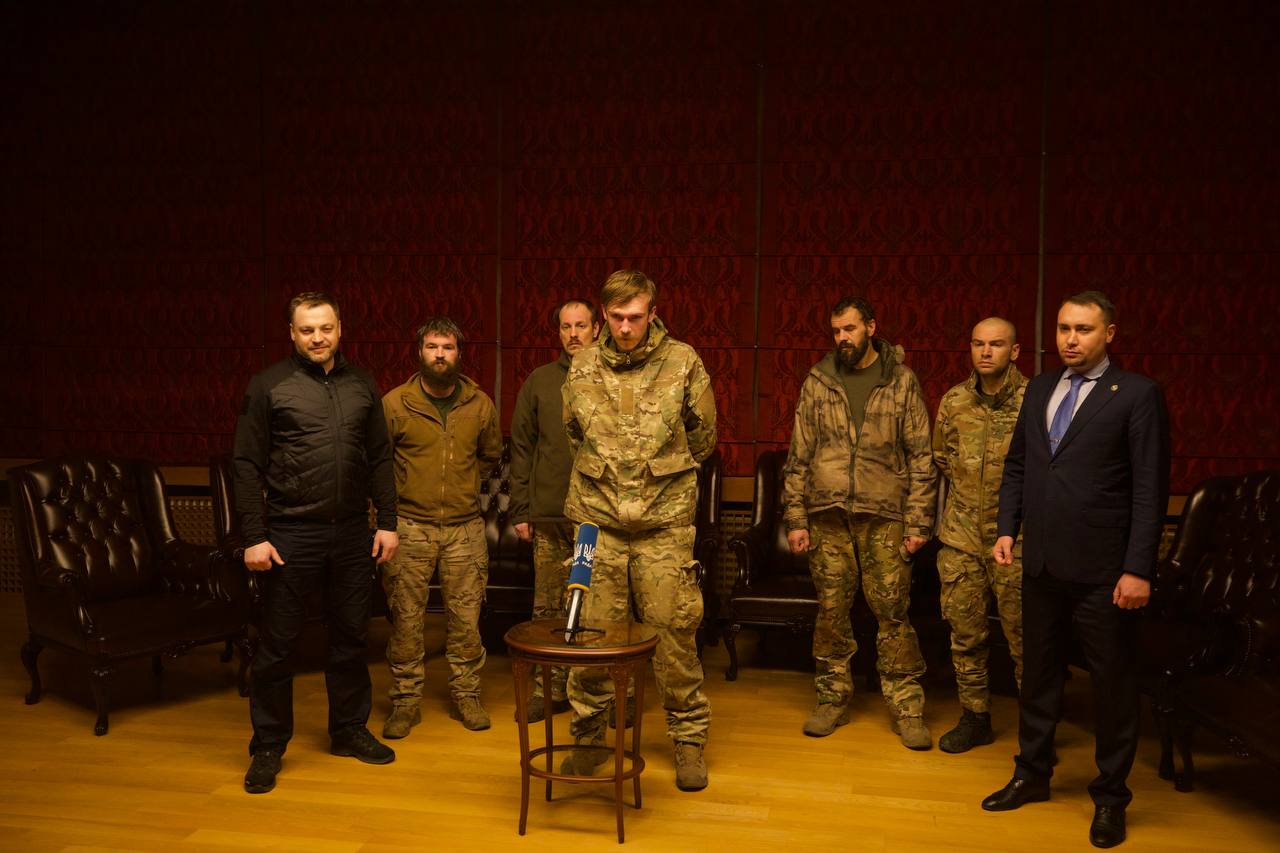 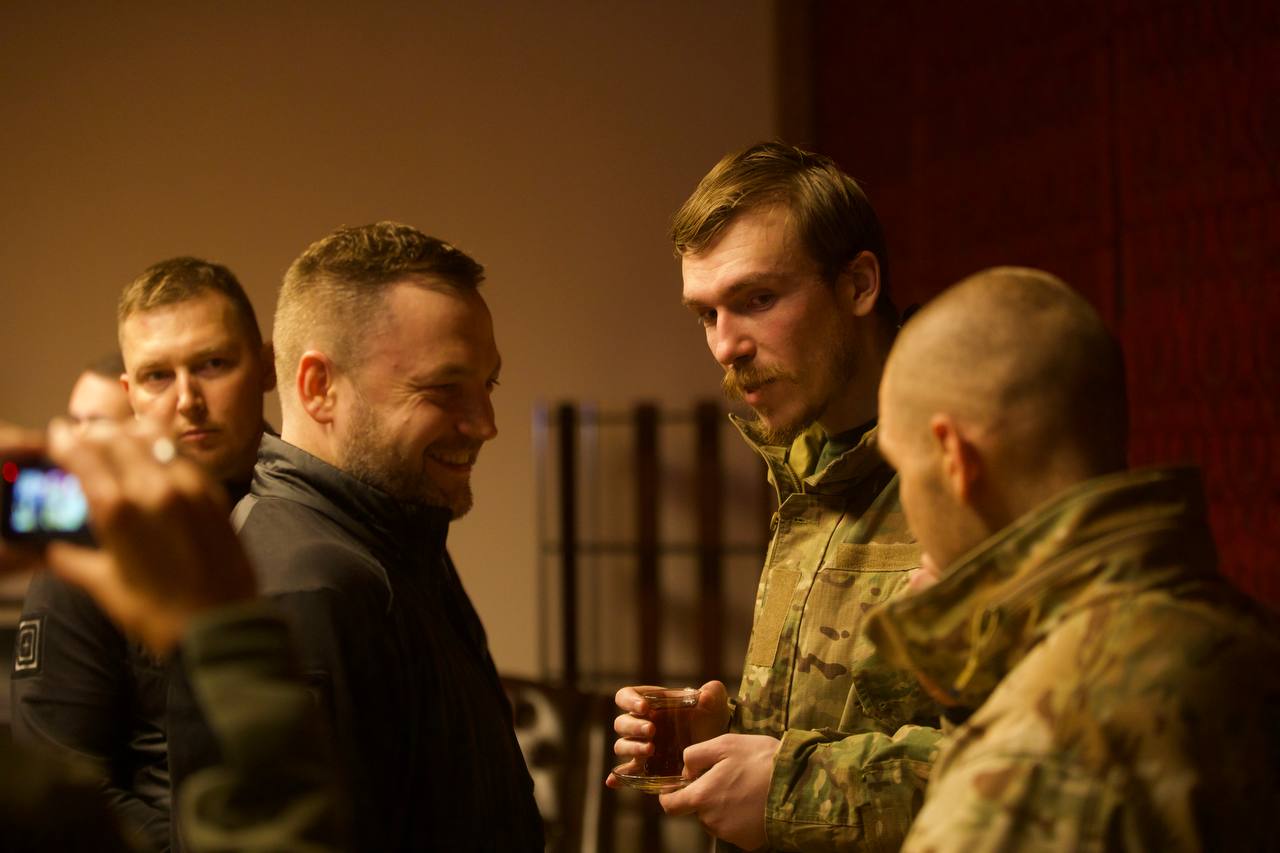 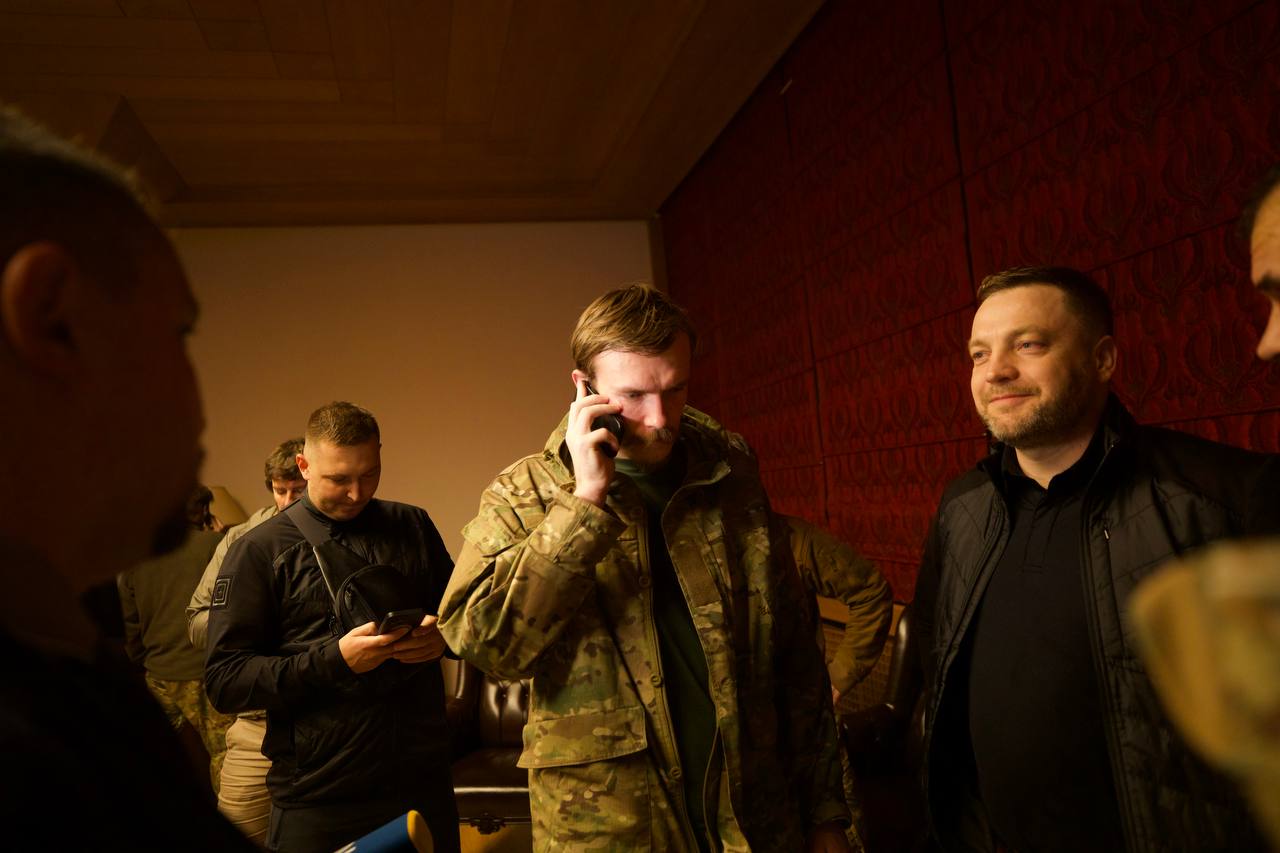 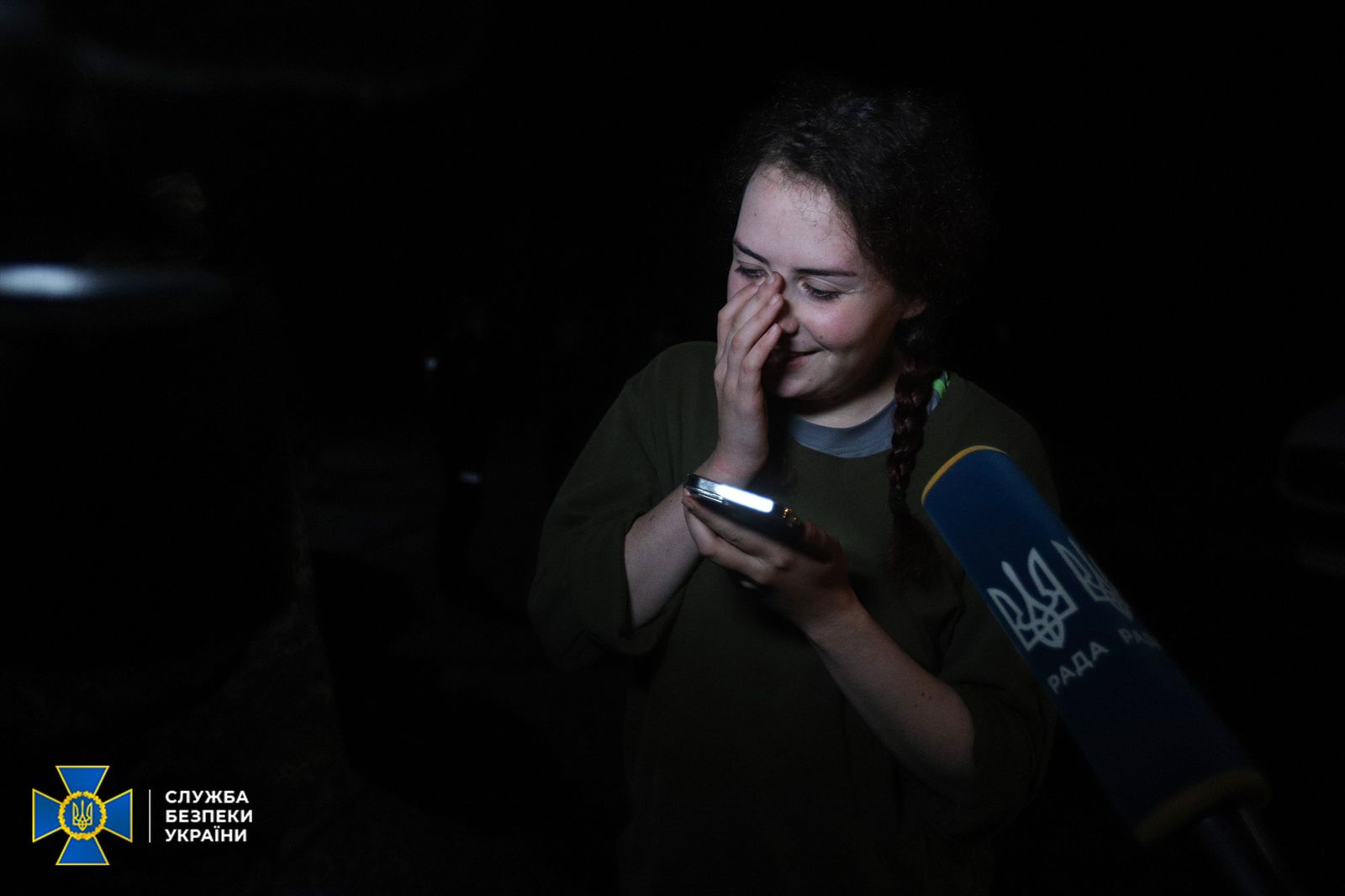 Is Ukraine ready for EU membership? Ukraine in Flames #196

Is Ukraine ready for European Union membership? The country has gone a long way from the early days of Euromaidan when thousands of students came to the streets to protest then-President Viktor Yanukovych’s decision not to sign the European Union–Ukraine Association Agreement. One full-scale revolution, one illegal annexation, and more than eight years of war later, more than 90% of Ukrainians support EU accession. Ukraine In Flames #196 shows representatives of the Ukrainian government and media present their arguments for and against the fact that Ukraine can start negotiating the EU membership as early as next year.