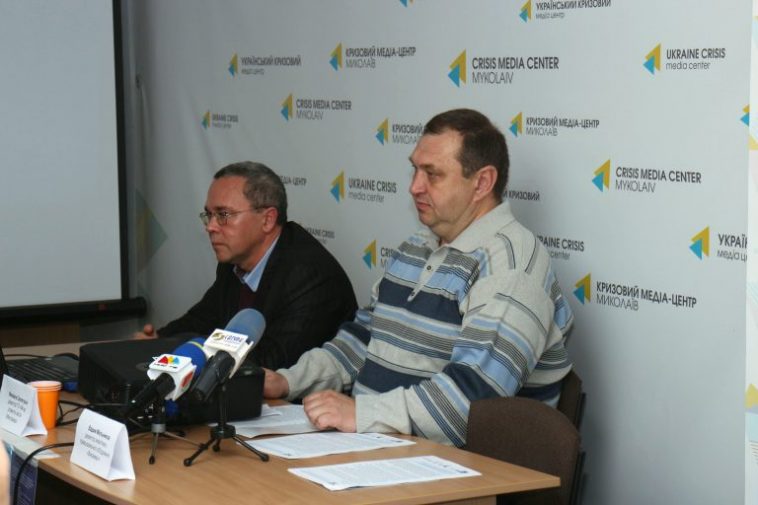 In November 2019, a social project “School finances monitoring by non-governmental prefects” had been launched in Mykolaiv.  The aim of the project was to detect cases of nontransparent use of budget and charity funds in the educational institutions of Mykolaiv and to remove corruption risks through development of recommendations for the authorities and local self-government, said project representatives at a press conference at “Crisis Media Center. Mykolaiv” on November 14.

“In 2019, we have conducted two analytical researches on the transparency of schools’ accountancy, and eight educational events for teachers and students’ parents.  We found out that there is a big risk of double funding of the same expenditures from budged and charity funds. Together with the coalition of non-governmental prefects, we will conduct a set of activities to detect such facts and deal with the consequences,” said project coordinator Borys Kudar. 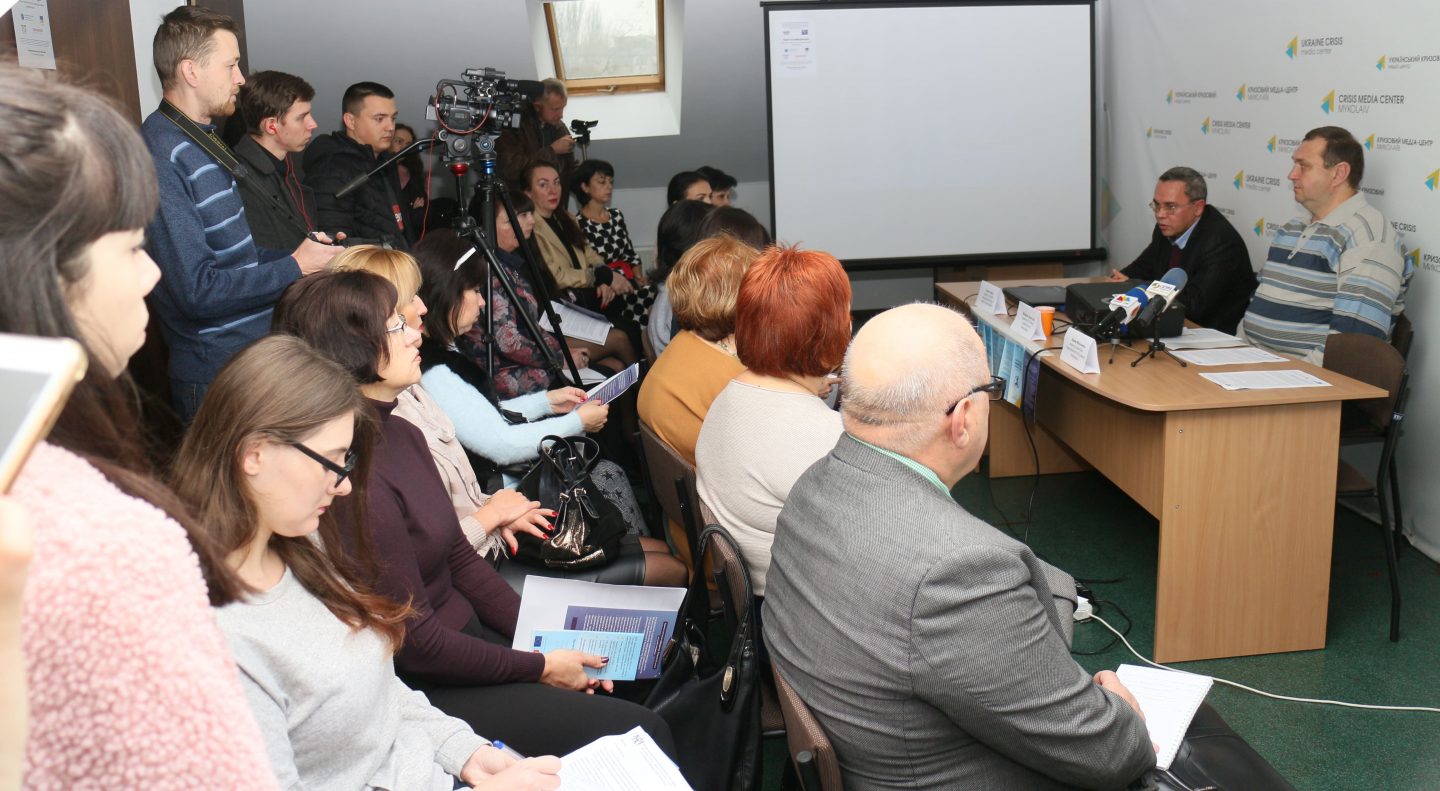 The so-called “school requisitions” (semi-voluntary parents’ donations for the needs of schools) is a pressing issue for Mykolaiv in recent years. The nontransparent use of both budget and charity funds by schools’ administrations had repeatedly angered the local community and received significant attention in media. A group of activists had monitored the availability of information about schools finances on their websites and then came up with the initiative to connect Mykolaiv schools to the online platform Open School in UA, a joint system of open schools budgets.

The speakers said that Open School in UA is already successfully used by some 560 educational institutions in 16 Ukrainian cities. In Mykolaiv, however, only one school (#26) had joined the platform, so the initiative group addressed to the coalition of non-governmental prefects, asking for their support.

The event was held within the project “Contemporary regional media as a guarantee of quality in media-competent and democratic Ukraine”, implemented by Ukraine Crisis Media Center with the financial support of the Ministry of Foreign Affairs of Norway, represented by the Royal Norwegian Embassy in Kyiv.