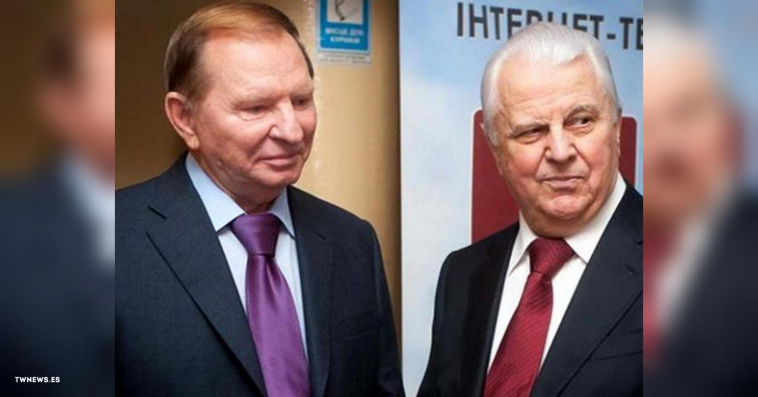 Why did Kuchma step down? It’s not the first time that Leonid Kuchma, the 2nd president of Ukraine, quits as the delegation chair. He gave up his role as chairman in October 2018, but resumed it in June 2019 at the request of Volodymyr Zelenskyi. Back then, 81-year-old Kuchma explained that he quit for health reasons. This time no explanation followed. Pre-pandemic, he stopped taking part in Minsk-based meetings of the Trilateral Contact Group.

Among the actual group members, Kuchma was the only signatory of the first Minsk Memorandum of 2014 that scoped security aspects including disengagement of heavy weapons and ban on the use of aircraft. Other signatories of the memorandum (the so-called “Minsk-1”) were Ambassador of Russia to Ukraine Mikhail Zurabov, OSCE Special Representative of the Chairperson-in-Office Ambassador Heidi Tagliavini, militant leaders Zakharchenko, Purgin and Plotnitskiy.

Kuchma was appointed to chair the Ukrainian delegation to the Trilateral Contact Group in 2014 by then President Poroshenko. As officially stated, his assignment was unpaid work.

Who is Leonid Kravchuk? Eighty-six-year-old Kravchuk became the first president of Ukraine after it gained independence in 1991. Alongside Boris Yeltsyn and Stanislau Shushkevich, Leonid Kravchuk was a signatory to the Belavezha Accords that heralded the dissolution of the USSR.

Kravchuk held the office of President for the shortest time – 32 months. The miners’ strike of 1993 – the largest in Ukraine, resulted in early presidential election in summer of 1994.

In Ukraine, Kravchuk’s term in office as president is also remembered by the hyperinflation of 1992-1993 and the economic crisis of the first years of independence. In 1994, at the end of his presidency, Ukraine signed the Partnership and Cooperation Agreement with the EU that paved the way for the country’s European integration.

Why Kravchuk was chosen? President Zelenskyi explained the criteria a likely candidate should have: “We need to find a balance: a person whom Russia talks to, a person respected in Ukraine, a person that can take a lead at the negotiation table, a person that will not betray Ukraine in difficult moments, as our territorial integrity is at stake.”

What does Kravchuk say about the Minsk format? Kravchuk previously said that the Minsk process had been “at a dead end” and needs to be changed. He shares the official position on impossibility of holding local elections in the occupied territory in Donbas prior to the implementation of the Accords’ security part.

“Can elections be held in an alienated territory that right now has not a single Ukrainian atom: neither laws, nor government, nothing? No, they can’t. To get out of the dead end, a wider format is to be searched for.”

In his interview to Radio Liberty two years ago, Kravchuk said that the Minsk format will not end the war. Instead he suggested bilateral negotiations with Russia (so did President Zelenskyi).

“Firstly, regardless of how hard it can be, to demand and meet at the highest Russian and Ukrainian state level, one-to-one. What’s happening in Donbas is orchestrated by the Kremlin. Until we agree with Russia on what we can, what Russia can, what we cannot.., say, the territorial integrity and sovereignty we can never bargain over. The rest is subject to talks. That’s one of the options.”

Another option, as per Kravchuk, was to either change the Minsk format or give it a different filling. He also mentioned a possible transition to the Budapest memorandum.