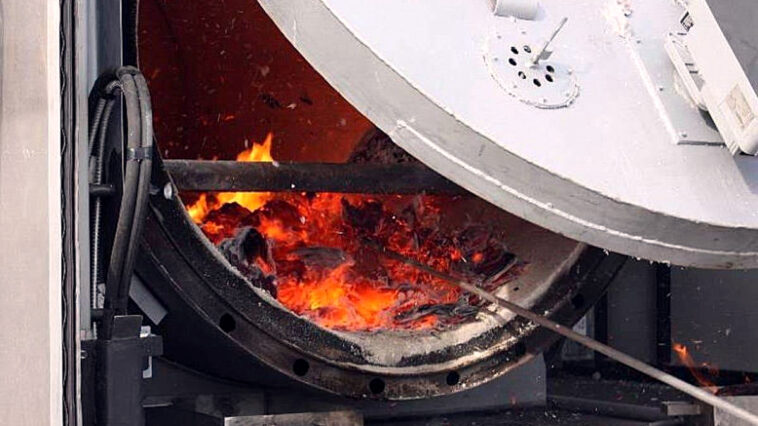 The killers are covering their tracks. Russian mobile crematoria have started operating in Mariupol. After wide international publicity of the genocide in Bucha, Russia’s top leadership ordered to destroy any evidence of crimes committed by its army in Mariupol.

This was reported in the Mariupol City Council.

A week ago, cautious estimates put the death toll at 5,000 in Mariupol. However, given the size of the city, catastrophic destruction, the duration of the blockade, and fierce resistance, tens of thousands of civilians from Mariupol could have fallen victim to the occupiers.

Therefore, Russia does not hasten to give the green light to the Turkish mission and Mariupol rescue and evacuation initiatives. Moreover, all potential witnesses to the occupiers’ atrocities are being identified through filtration camps and murdered.

The Russians left all the dirty work to the collaborators. Eyewitnesses report that the Russians recruited locals and terrorists of the so-called “DNR” to special brigades. They collect and burn the bodies of Mariupol residents murdered by Russians.

The work of these groups is directly coordinated by the self-proclaimed mayor-collaborator Kostiantyn Ivashchenko. For many years, he and his associates repeatedly tried to seize power, but in the end, he managed to become only the director of the Mariupol crematorium.

“The world has not seen a tragedy of such scale as in Mariupol since the existence of Nazi concentration camps. The Rashists [Russians] turned our whole city into a death camp. Unfortunately, the eerie analogy is gaining more and more confirmation. This is no longer Chechnya or Aleppo. This is the new Auschwitz and Majdanek. The world must help punish Putin’s barbarians,” stated Mariupol Mayor Vadym Boichenko.