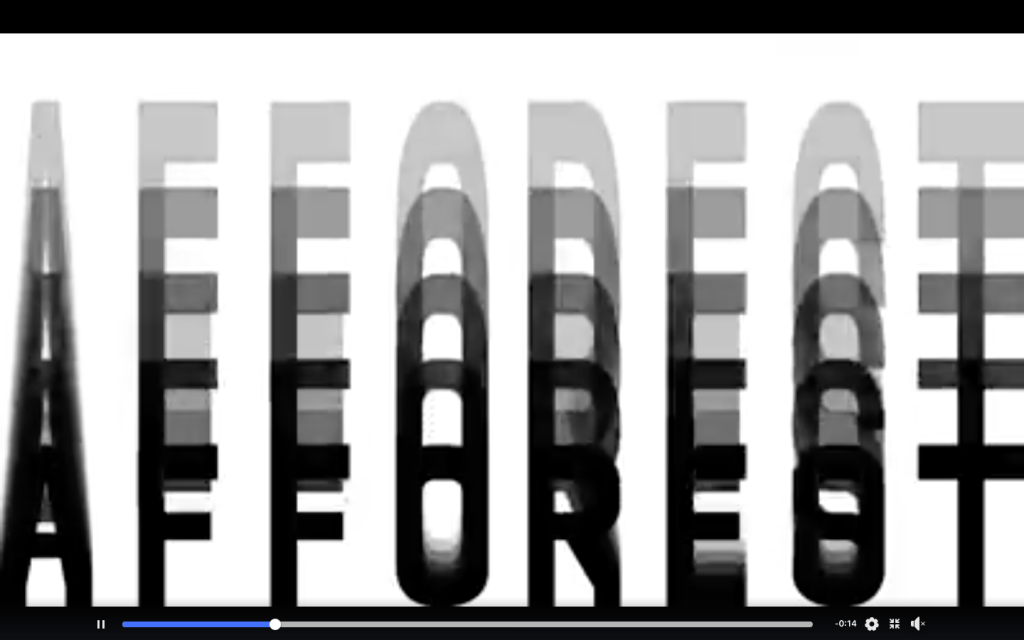 On February 18 at 14:00 the Velykoanadolsky Forest Museum (located in Grafske town, 7 Graff str.) will host the opening of the “AFFOREST” exhibition. The exhibition comes as a result of cooperation between the museum and the “DE NE DE” artistic initiative within the project Rediscovering the historical heritage of eastern Ukraine – “Under construction: Museum open II”.

In 1843 they started planting trees in the steppe adjacent to the Sea of Azov, nearby what currently is known as Volnovakha town, in order to protect the area from dust storms, to prevent the ground from erosion as well as to develop agriculture.

Viktor von Graff came down from Saint Petersburg and started the planting of the forest. Von Graff chose four village boys to teach his knowledge to. He thus founded a forest school (currently the Velykoanadolsky forest college) that would enroll the children of villagers from various regions (hubernia), demonstrating good academic results and capable of working at an exemplary forest plantation.

Hard physical work, a comprehensive academic approach, practices to encourage the locals, active research work (that included writing up articles to the leading industry magazines, constant mail exchange with the experts – about five thousand reports and pieces in which international experience is shared) over 23 years resulted in a forest massif 156 hectares wide and 18 seedbeds in Kharkiv region (Bilovodsky district). Besides, over 100 species of trees and bushes were tested to be grown in the steppe and 170 professional foresters were educated. Over a century and a half the forest turned into a state-protected natural reserve 2.543 hectares large. The school, currently the forest college, is one of Ukraine’s oldest colleges. In 1991 in the premises of the meteorological observatory the Velykoanadolsky forest museum was set up, it is a department of the Donetsk regional museum of local history.

Participants of the “DE NE DE” initiative found themselves profoundly interested in the history of such a large-scale transformation of the area. “AFFOREST” exhibition comes as a result of joint work by Kateryna Buchatska, Oleksandr Vereshchak, Ksenia Hnylytska, Yulia Makarenko, Oleksiy Romaneshko, Alina Yakubenko, as well as features the participation of Dana Brezhneva and Yevhenia Molyar.

Follow the news of the “AFFOREST” exhibition as well as the announcements of the events hosted by the museums on social media at the hashtags #музейвідкритонаремонт #UCBI #UCMC #USAID and by checking the Facebook event at https://www.facebook.com/events/1798774646823855/

“Cultural Diplomacy Between the Regions of Ukraine”: https://www.facebook.com/CulturaldiplomacybetweentheregionsofUkraine/