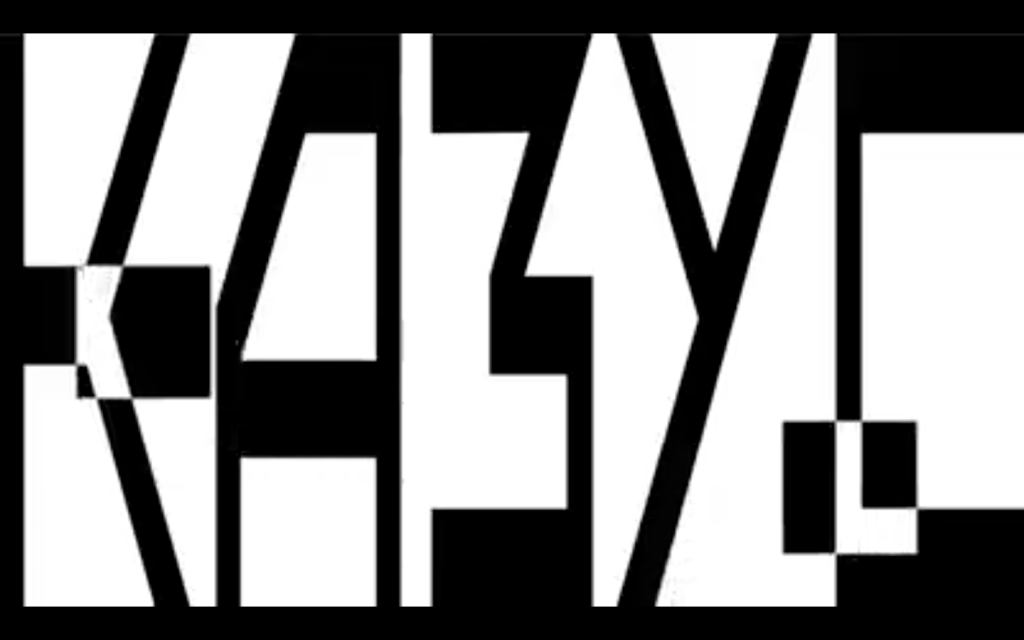 On February 15 at 14:00 the Serhiy Prokofiev Memorial Museum (located in Sontsivka, Donetsk region, 3 Tsentralna str.) will host the opening of the “Casus” exhibition. The exhibition comes as a result of cooperation between the museum and the “DE NE DE” artistic initiative within the project Rediscovering the historical heritage of eastern Ukraine – “Under construction: Museum open II”.

The Serhiy Prokofiev Memorial Museum is set in the village where Prokofiev was born, grew up and lived until he turned 19. The museum was established in 1991 to the 100th anniversary of the birth of the prominent composer of the XX century. The three museum halls tell the story of Prokofiev’s family, their origin as well as the key life episodes and the works of the composer.

The museum was created by the artists from Saint Petersburg, they did their best to make the exposition design as well as the landscape and house design at the museum’s territory an exquisite and harmonious example of modernism. Serhiy Prokofiev wrote a very detailed autobiography that was used as the basis for the museum exposition. However in the 80s not all of the aspects of the composer’s life sat well with the Soviet ideology. The exposition does not mention at all his complicated family story known as the “Casus of Prokofiev”.

Participants of the “DE NE DE” initiative teamed up with the museum staff to restore the historic justice and mention the story of the composer’s two wives in the narration of his life. The exhibition also encourages to give some thought over the phenomenon of hidden or suppressed history in the context of a museum, as well as over finding the possible ways for the museum to tell the story.

Follow the news of the “Casus” exhibition as well as the announcements of the events hosted by the museums on social media at the hashtags #музейвідкритонаремонт #UCBI #UCMC #USAID and by checking the Facebook event at https://www.facebook.com/events/1798774646823855/

“Cultural Diplomacy Between the Regions of Ukraine”:
https://www.facebook.com/CulturaldiplomacybetweentheregionsofUkraine/