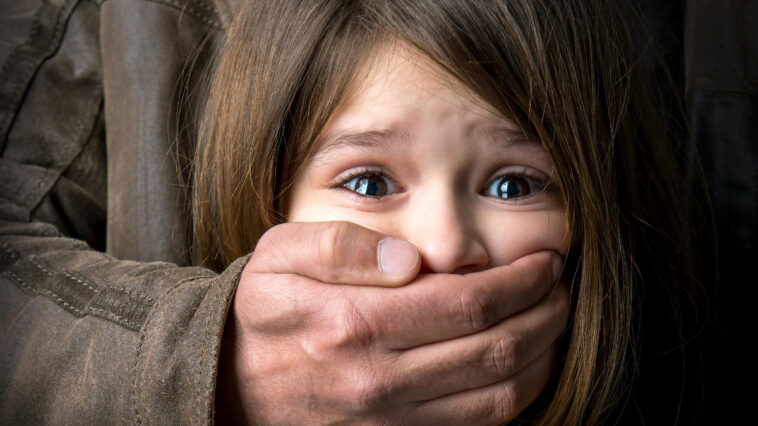 Every day, the Commissioner’s Psychological Assistance Line receives reports of sexual crimes by russians who are bleeding. The atrocities of russian soldiers know no bounds. The Armed Forces of Ukraine are liberating the towns and villages of Kharkiv region, and most calls have been received from there over the past week.

From the victims themselves and their relatives.

Commissioner for Human Rights Liudmyla Denisova: Yesterday, in just one hour, 10 people applied for sexual violence, 8 of them were raped minors. Including two 10-year-old boys.

During the last 24 hours we received 56 calls.

Horror and rage are overflowing!

This is the genocide of the Ukrainian people with special cruelty! This is a violation not only of the norms of international humanitarian law, but also of its very essence, the morals of the civilized world!

She asked the UN Commission for Investigation Human Rights Violations during the Russian military invasion of Ukraine to take into account these facts of genocide of the Ukrainian people.

Denisova also called on Ukraine’s partners around the world to increase sanctions pressure on russia, to provide Ukraine with offensive weapons, to join the investigation of russian crimes in our country!

The enemy must be stopped, and all those involved in atrocities in Ukraine must stand trial!