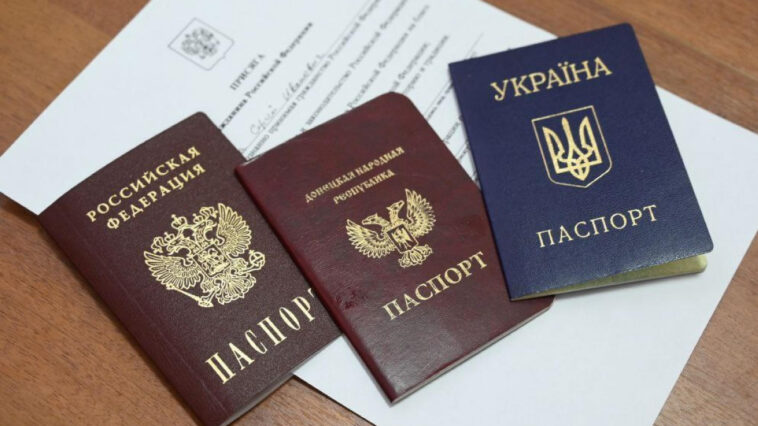 Commissioner for Human Rights Liudmyla Denisova: Russia carries out illegal certification of residents of the temporarily occupied territories of Donetsk and Luhansk regions under an accelerated procedure!

From now on, ORDLO residents can apply for russian citizenship without the so-called passport of illegal pseudo-state formations. Mandatory conditions are the presence of a passport of a citizen of Ukraine (paper or ID), as well as registration of residence in the temporarily occupied territory.

“In the absence of registration, the “applicant” must provide a so-called address certificate confirming permanent residence in the temporarily occupied territory”, – Denisova said.

The occupiers also simplify the process of applying for russian citizenship for Ukrainian citizens deported to russia.

All Ukrainians who were forcibly granted russian passports remain citizens of Ukraine. Our state does not recognize any russian documents imposed by russia.

By his actions, the occupier continues to violate the provisions of the IV Geneva Convention relative to the Protection of Civilian Persons in Time of War.