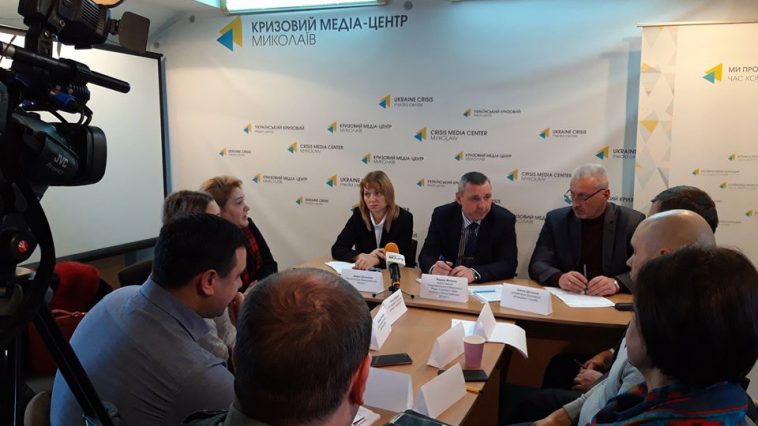 On December 17, a discussion on the situation with respect of rights and socialization of persons released from prisons after having served their sentence took place in “Crisis Media Center. Mykolaiv”.

“One of the pressing issues is how to socialize these people: how to help them to get a job, to apply for social assistance, for instance, pensions, to receive the necessary documents such as passport. During nine months of 2019, reoffending rates in Mykolaiv region had almost doubled: two times more people released from jails committed a new crime. One of the reasons is the inability of former prisoners to socialize. So we need to raise their awareness and cooperate with the institutions where address those released from prisons”, says Vadym Zhepalo, Regional Public Relations Coordinator of the Parliamentary Commissioner for Human Rights in Mykolaiv region. 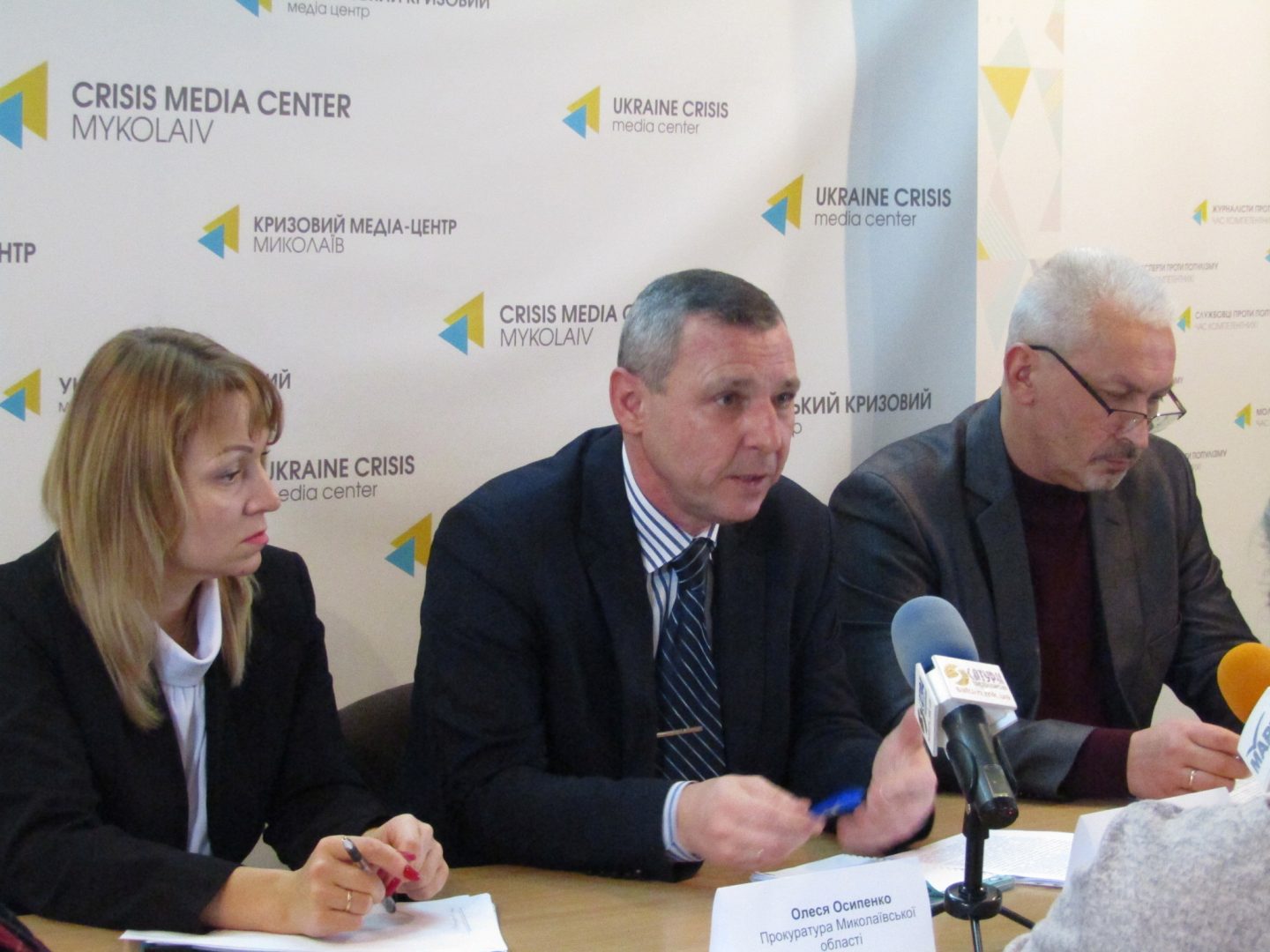 In 2019, the Ombudsman representatives had visited all prisons in the region, except one. The first reason for concern they have noticed were the difficulties with getting a passport and absence of employment record.

Yevhen Shatalov, First Deputy Head of the State Migration Service Department in Mykolaiv region, says, however, that prisoners are getting their passports.

“In 2018, 94 persons serving their sentence received their passports, and 115 more during the last eleven months in 2019. This data proves that the cooperation between prisons and the Migration Service has improved”, he said.

Sometimes people had no passport when imprisoned, and, having served their time, have to pay an administrative fine of UAH 300 to receive a new one. Not all of them can afford it. 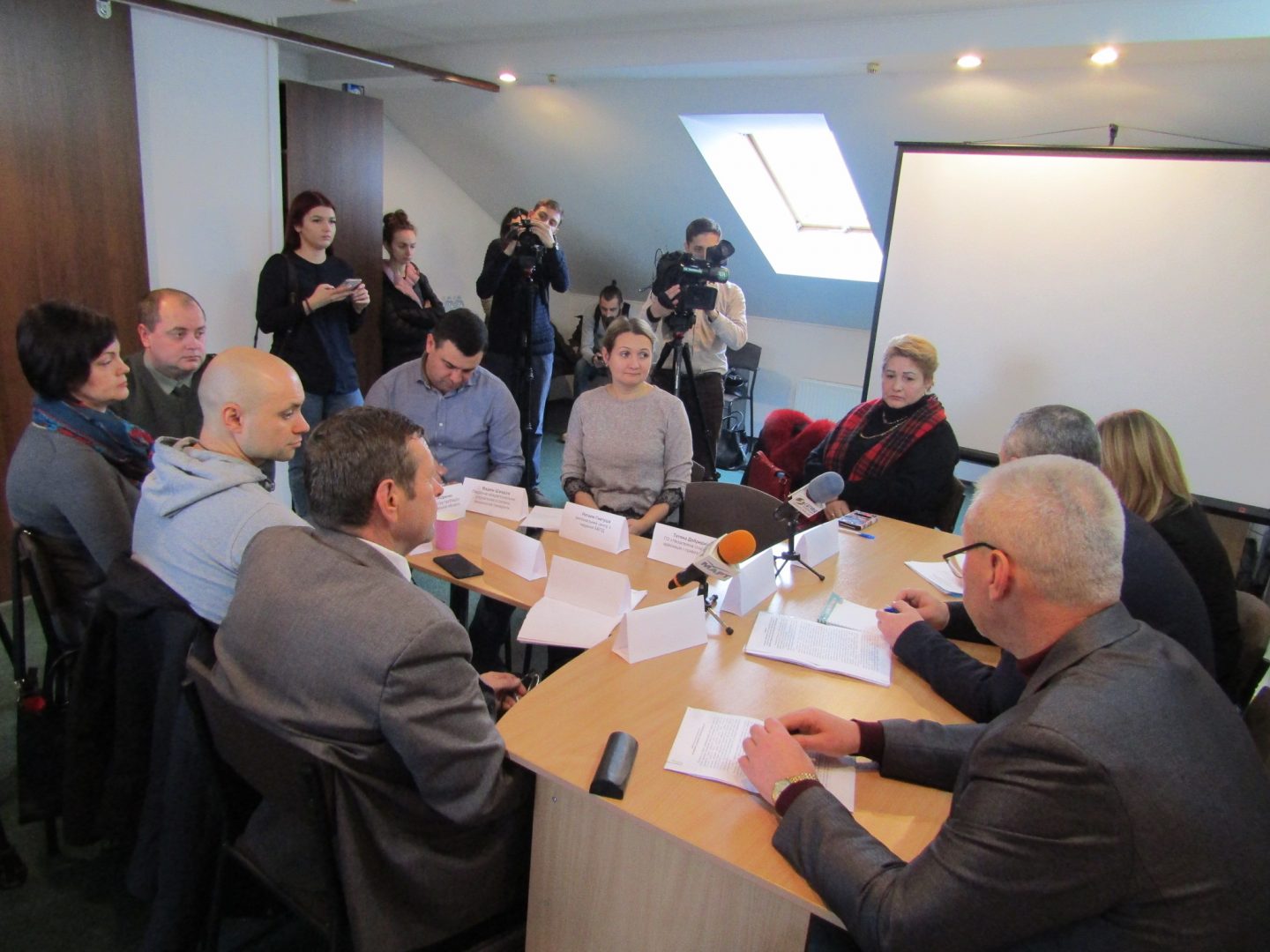 A particular problem for former prisoners is the absence of residence registration. Recently the Cabinet of Ministers issued a provision according to which persons released from prisons can get a residence registration in a facility where they are getting social assistance or undergo rehabilitation, says Svitlana Oreschak, Head of the Social Care Department Section for Employment at Mykolaiv Regional State Administration.

The discussion participants concluded that several regulatory documents are not harmonized with one another and it is necessary to develop a unified guideline on the procedures for former prisoners who address to the state institutions. 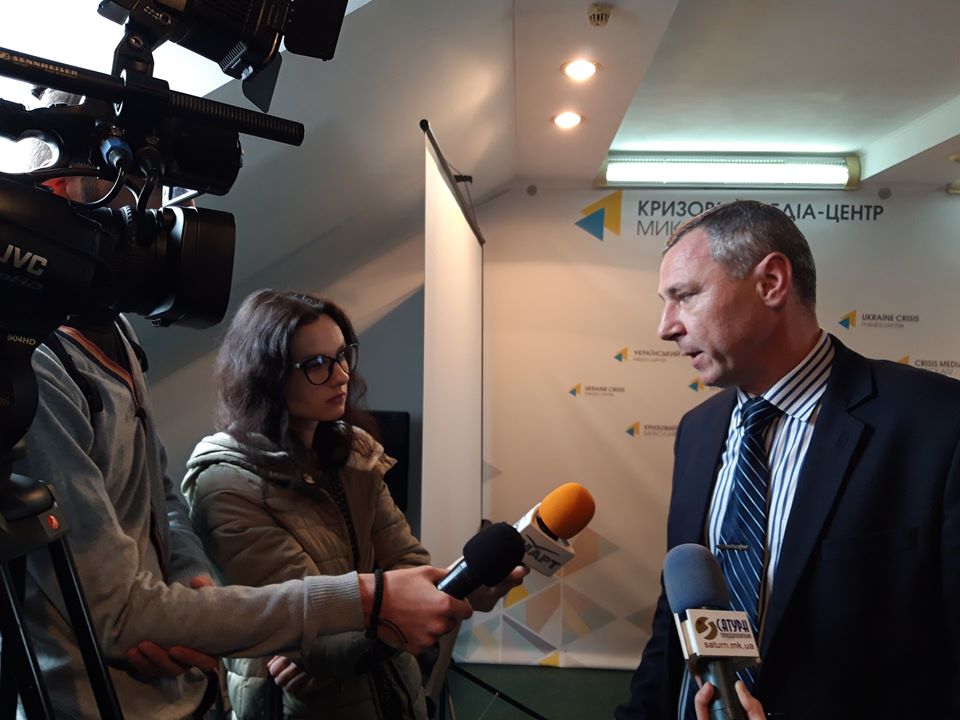 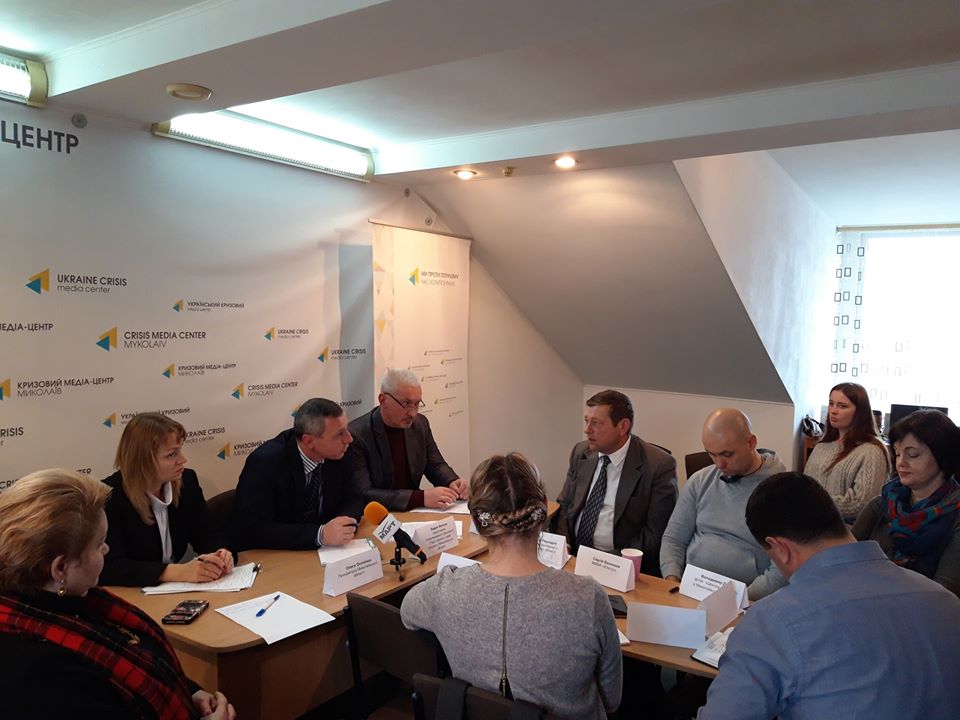 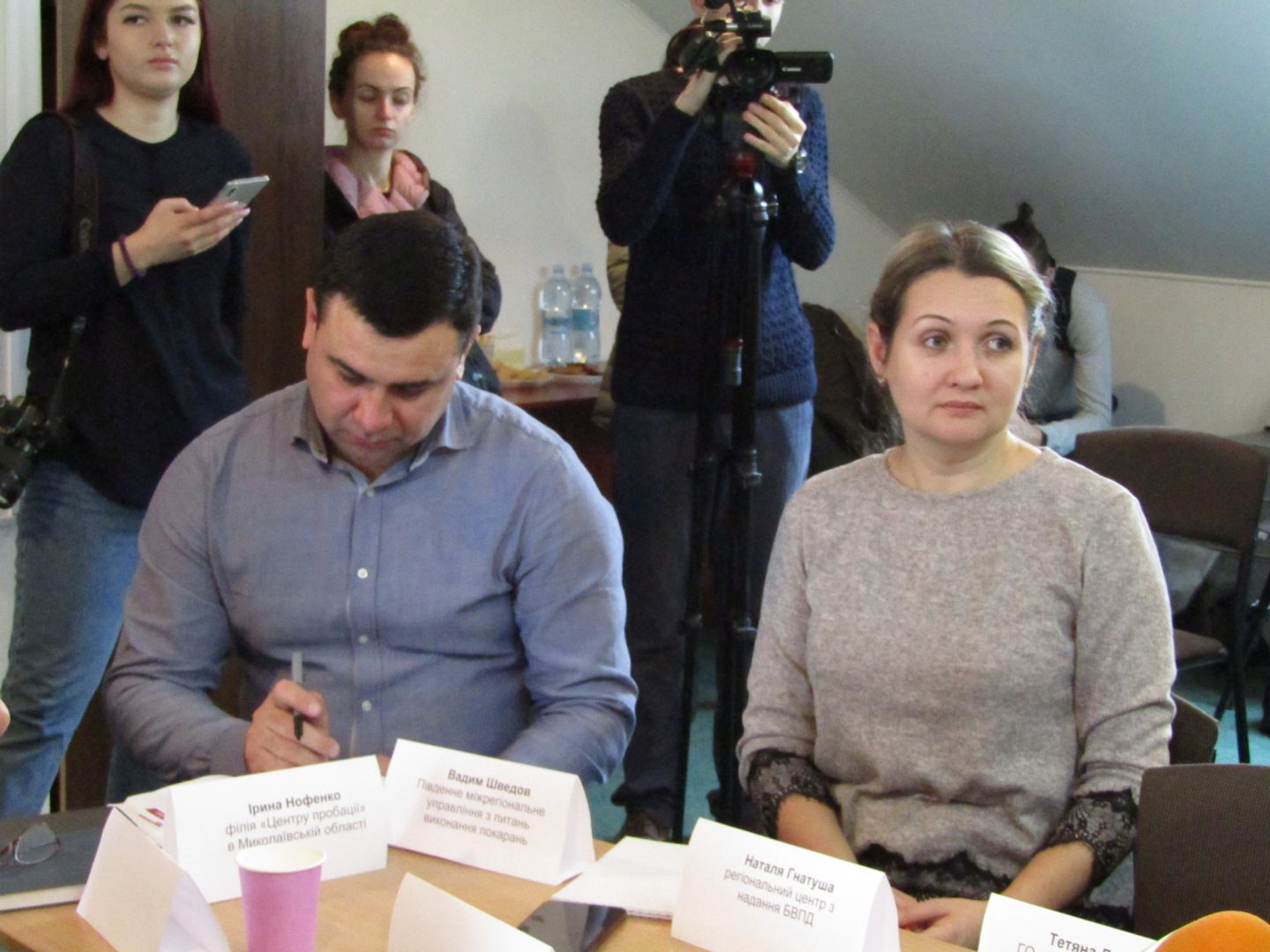