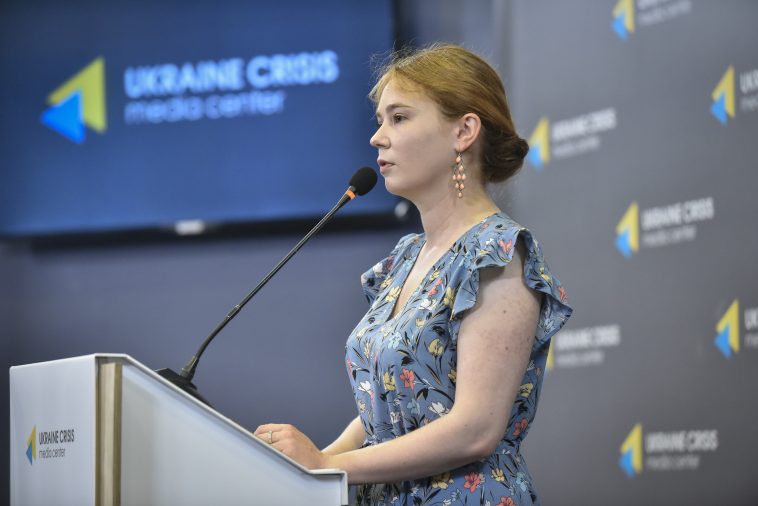 The results of the Ukraine Explained project, which contributes to developing a positive image of Ukraine, have been summarized. The project lasted from March to July 2021 and was implemented with the support of NDI Ukraine. The Ukraine Explained initiative brought together 5 leading NGOs – Euromaidan Press, StopFake, Internews-Ukraine, Texty.Org.Ua, and UCMC – in one of the first attempts to act as a united front in developing positive communication about Ukraine.

“The development of positive narrativization can be conducted only from a comprehensive perspective. It needs synergy, both horizontal and vertical […] And such work can be effective only if it simultaneously involves both public authorities and state institutions – but without turning such initiatives into political PR – and civil society, which enjoys more credibility,” Oleksandra Tsekhanovska said, Head of the Hybrid Warfare Analytical Group of Ukrainian Crisis Media Center.

The project covered such topics as:

– Ukraine in the Second World War;

– successes and challenges in a number of industries from space to IT;

– important figures of Ukrainian origin from Malevych to Yuri Knorozov.

According to Oleksandra Tsekhanovska, everything related to Ukrainian art in its various forms attracts the most attention and interest in foreign audiences. Materials directly related to current trends have become more interesting for Ukrainian consumers, especially if they relate to business development and local initiatives – and, above all, if they are region-specific stories.

More than 96 materials have been published within the project. The most successful one was a compilation of Ukrainian folk music “Beyond Go_A: a playlist and guide to modern Ukrainian folk music” – a publication that allowed English-speaking readers to find rare Ukrainian folk bands on the wave of the popularity of Go_A’s song at Eurovision.