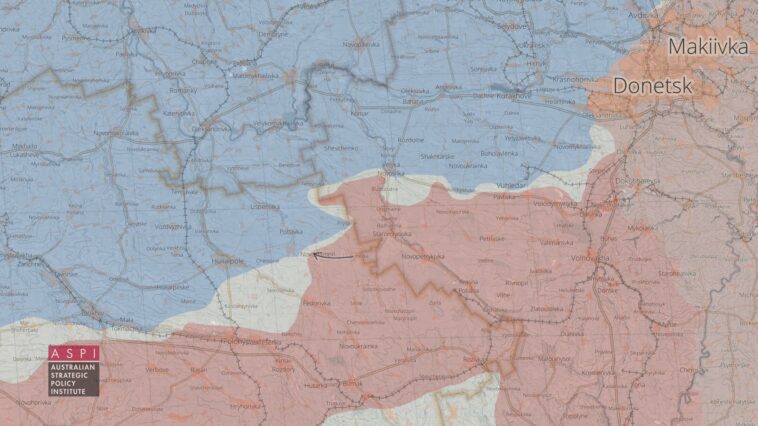 “The military tried to follow security precautions, and a majority of service members scattered across the training ground,” Korban added. An order by the Defense Ministry bans gatherings of more than 20 service members, he said.

A representative of the so-called “prosecutor general’s office of DNR” said that taking into account that a war is going on, the accused may be given capital punishment.

Russian media say that the two captured UK citizens are Shaun Pinner and Andrew Hill, while the Moroccan national is Sadun Brahim. Russia’s proxies say they were captured in spring 2022.

Severodonetsk withstands attacks. After a tense day in Luhansk region that is the main target for Russia, the Ukrainian troops repelled the attacks. “Our military managed to stop the vanguard,” head of the Severodonetsk civic-military administration Oleksandr Stryuk said.

“The city withstood the attacks, but the previous day was tough. Fighting raged on the outskirts near the entrance to the city. Our military managed to stop the vanguard of the Russian troops who were trying to break into the city. The situation is tense. The enemy is located on two-thirds of the city’s perimeter. The city is in fierce defense,” Oleksandr Stryuk said.

With the beginning of the full-scale Russian invasion to Ukraine, many Ukrainians were forced to leave their homeland and flee to other countries in Europe and the world. Most countries have hospitably accepted Ukrainian refugees, provided them with support and contributed to a comfortable life. Migration affects both Ukrainians living abroad and people living in other countries who learn more about Ukraine and its people through migrants. This is what episode #78 is dedicated.