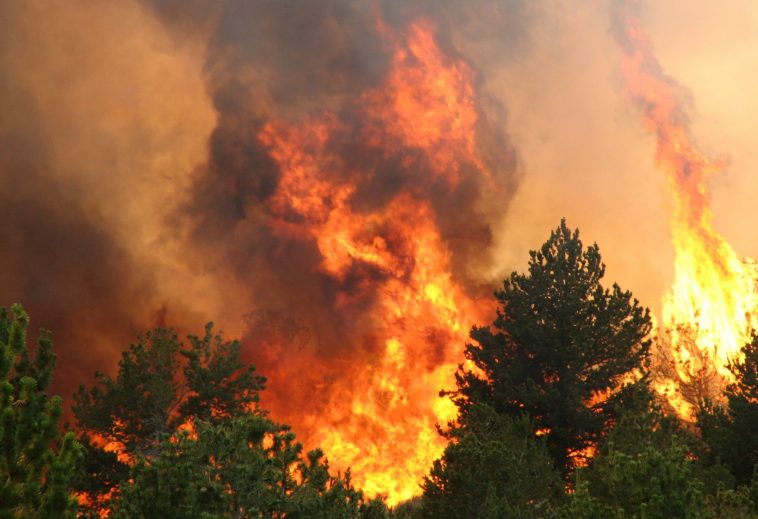 Russia-backed militants keep violating the ceasefire. Over the last week they fired upon the Ukrainian troops’ positions from grenade launchers, heavy machine guns and small arms.

On April 18 they fired five times upon the Ukrainian troops’ positions. Three Ukrainian servicemen got wounded in action.

As of 7am April 19, 32 cases of coronavirus disease were recorded in the Armed Forces of Ukraine. Two patients recovered, and two deaths were recorded. Three hundred persons are under isolation and self-isolation. In the next three days 46 servicemen are to end their period of isolation.

In a prisoner swap with Russia on April 16 Ukraine got back 20 citizens held captive in the occupied areas of Luhansk and Donetsk regions. The Office of the President of Ukraine released the list of Ukrainians who were freed. Ukraine’s Security Service said Ukraine released 14 persons, their names were not disclosed.

Head of the Office of the President of Ukraine Andriy Yermak stated that Ukraine proceeds with negotiations to free Ukrainian prisoners held in the illegally annexed Crimea and in Russia.

Easter during a pandemic: how Ukrainians celebrated in quarantine

According to the National Police, the Easter Vigil was held in 13.658 churches across Ukraine. About 130 thousand parishioners attended the service; to compare, last year they were over seven million. Violations of quarantine regulations were recorded in 19 churches in 13 regions, they include mass gatherings attended by persons with no personal protective equipment.

Thus, National Police started a criminal proceeding following a violation of quarantine regulations by the Svyatohirska Svyato-Uspenska Lavra that hosted over 300 parishioners during the Easter Vigil.

In Ternopil region, regardless of police blocking entrance, parishioners entered Pochayivska Lavra of the Moscow Patriarchate to attend the Easter service.

In Svyatohirska Lavra in Donetsk region (Moscow Patriarchate) the majority of the parishioners that attended the Easter Vigil had no personal protective equipment. As per the press service of the police department in Donetsk region, over 300 persons attended the service at the Svyatohirska Svyato-Uspenska Lavra without respecting a safe social distance and other quarantine measures.

Moscow Patriarchate holds the highest number of infected with COVID-19. Churches of the Moscow Patriarchate are the biggest epicenters of the coronavirus infection among all religious institutions. There are over 100 confirmed cases in the Kyiv-Pechersk Lavra, two persons died, the church complex itself is in quarantine.

Also, an infected monk from the Pochayivska Lavra who was staying at the Kyiv-Pechersk Lavra, died in Kyiv.

A large-scale outbreak of coronavirus is suspected at the Pochayivska Lavra of the Moscow Patriarchate in Ternopil region. The head of the church refuses to cooperate with medics so that they could conduct checks.

On April 18 media reported that the leader of the Ukrainian Orthodox Church of the Moscow Patriarchate, Metropolitan Onufriy and Metropolitan Antoniy were secretly taken to hospital with coronavirus. Church representatives disprove it.

Commentary by President Zelenskyi. Zelenskyi expressed approval of the fact that the majority of Ukrainians celebrated Easter at home. “This year 130 thousand of parishioners attended the church service. Last year seven and a half million parishioners gathered in churches on Easter. The difference demonstrates responsibility of Ukrainians, our caring attitude to our families and our loved ones. We indeed showed that Easter is a victory of life over death.”

Fires in Ukraine: Kyiv on top of the most polluted cities’ world ranking for two days

On April 16 combustion products were recorded in the air in Kyiv. Kyivites were advised not to open the windows.

World ranking of cities by air pollution “IQAir” placed Kyiv on top of the list. The situation repeated on April 18.

On April 18 Interior Minister Arsen Avakov said the reason of the air pollution outside Kyiv were fires in Zhytomyr region.

Interior Ministry does not rule out that the fires may have resulted from a planned subversive operation.

Besides, Chornobyl Exclusion Zone has been on fire since April 4. On April 14 open fires were extinguished due to the rain, while some grass and wooden areas are still smoldering. As of April 18 the fires in the Exclusion Zone spread to five forestlands.

A total of 151 patients have died of complications related to COVID-19. Eighty of them are men and 71 are women. At the same time 359 persons recovered including 17 children.

For more details on how Ukraine is fighting coronavirus, check out UkraineWorld’s live updates.