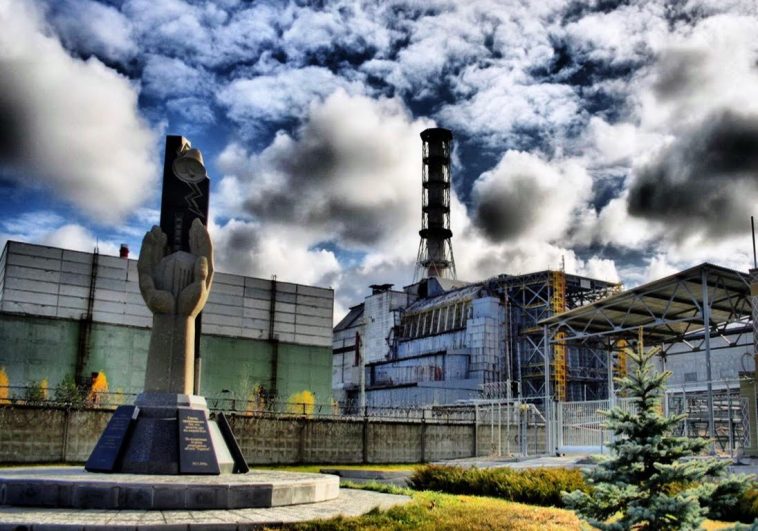 Ukraine’s Joint Forces recorded 12 ceasefire violations in the combat zone in the past day. Near Shyrokyne, Pivdenne, Katerynivka, Troyitske, Novozvanivka, and Novhorodske, Russia-backed militants fired upon the Ukrainian troops’ positions from Minsk-proscribed 82-mm and 120-mm mortars, heavy machine guns, and grenade launchers. The Joint Forces did not incur casualties.

Read also: Russia orders a pullback of troops from Ukraine border. What does Putin want?

Last week, Russian Defense Minister Sergei Shoigu announced a pullback of the troops from the Ukraine border. Still, experts warn that it’s too early to assume that the threat has passed. We quote the key aspects of their analyses.

Those were not just “exercises”. The scale of the regrouping and the number of troops was disproportionate to the declared goals of the drills, says Mykola Sunhurovskyi, director of the military programs at the Razumkov Center in an op-ed penned for “Novoe Vremya” (New Times). As a rule, several tactical or operational-tactical units simulate the presence of a larger force, while the rest train at their bases, both physically and on maps. The number of troops that Russia recently deployed at the border clearly exceeds what is required for regular exercises. Besides, most of the force did not take part in the drills.

The analyst concludes that those were not regular exercises, but a comprehensive operation that sought to show force, exercise coercive diplomacy both on Ukraine and the West, see Ukraine’s defense capabilities, and put to test the political solidarity and capabilities of the “collective West” in the face of the Russian aggression.

Part of Russian troops staying at the border with Ukraine, the Azov Sea blocked. While withdrawing the weapons, Russia also secretly deploys a large number of troops to Crimea and the region, says London-based analyst Timothy Ash. The number of permanently assigned troops near Ukraine is growing. As Russia is holding naval exercises in the Azov Sea, the Kerch Strait will likely be closed for both Ukrainian warships and civilian-manned vessels. It will put economic pressure on Ukraine.

And, the Russian troops still mass in Crimea.

Troops pulled back, weapons remain. Officially, Russia is withdrawing its troops, but the weapons are staying near the Ukraine border, particularly at the Pogonovo training ground near Voronezh. Russian Defense Minister Shoigu ordered to keep the weapons until September, when Zapad-2021 exercises are to begin. “Russia can move back the personnel that would operate the weapons anytime. There has been a precedent like that in modern history, I mean Kavkaz-2008 exercises. Back then, on July 23, the maneuvers drew to a close, the troops were said to move back to the permanent bases, and two weeks later, on August 8, 2008, the Russian troops engaged in combat actions against Georgia,” said Chief of the General Staff of the Ukrainian Armed Forces (2014-2019) Viktor Muzhenko.

A threat from the Belarus-Russia “Union State”. The Kremlin has also shifted attention away from Belarus, analysts say. Aleksandr Lukashenko came to Moscow the day after Putin made the state-of-the-nation address. The leaders have agreed three dozen road maps that concern the integration of the states. A few ones left unaddressed including taxation. It’s quite likely that this time, the Kremlin will take full control of Minsk.

Zapad-2021 exercises scheduled for early autumn will be held in Belarus, potentially placing the threat along thousand more kilometers of the Ukrainian border. “Threats will be created for the Baltic states as well, and focus will likely shift from southern Ukraine to those threats. All the scenarios practiced during what Shoigu named the spring combat readiness checks, can be implemented then. The threat expands almost all along the Ukraine border,” Muzhenko said.

Russia is making a list of “unfriendly states”. The U.S. is known to be on the list. As reported by TASS, Maria Zakharova, the spokeswoman of the Russian Foreign Ministry referred to the President Putin’s order establishing measures against the “unfriendly states”.

“It all started after the U.S. made another round of unfriendly actions”, Zakharova is quoted as saying. She did not mention other states in the document. The list will become public following the government authorization. It was not said when that would happen.

The list comes as a response to “hostile actions by other states”, the spokeswoman said.

Thirty-five years since the Chornobyl disaster

On April 26, commemorations are held in Ukraine to mark 35 years since the disaster at the Chornobyl nuclear power plant.

Flowers are laid to pay respects to the liquidators, and a series of arts events, news conferences, and academic discussions are held.

Remembering the Chornobyl disaster 35 years later, 35 candles were lit in Prypyat last night. Activists said that was part of a wider action placing Chornobyl in the national context.

On December 8, 2016, the UN General Assembly adopted a resolution designating April, 26 as the International Remembrance Day of the Chornobyl Disaster.

A total of 528,028 people have been vaccinated, five of them have received both doses of the vaccine. On April 25, 1,114 doses were administered of the first doses delivered.