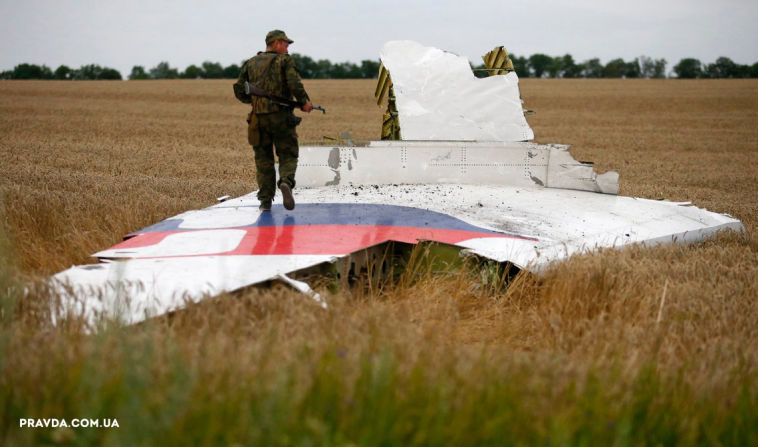 Over the last week the situation in the combat zone escalated. On July 12, Russia-backed militants violated the ceasefire 11 times.

At dawn, in the North of the combat zone, Russia’s proxies shelled the outskirts of Novotoshkivske with 152-mm artillery and fired upon the Ukrainian troops’ positions in Orikhove and Krymske from 120-mm mortars. They also fired near Khutir Vilnyi.

In the early hours, in the area of responsibility of the operational-tactical command “Skhid” (East), Russia-backed militants fired upon the outskirts of Avdiivka from 122-mm artillery and 120-mm mortars, grenade launchers and small arms.

Another blatant violation – an incident of the use of Minsk-proscribed weapons, was recorded near Opytne where Russia’s proxies fired from 120-mm mortars and antitank grenade launchers. They also fired upon Ukraine’s Joint Forces positions near Maryinka and Kamianka from grenade launchers, heavy machine guns and small arms.

What happens in the Minsk-based negotiation process on Donbas?

Most recent Normandy format meeting took place in early July and came in the spotlight despite seemingly being a regular gathering of political advisors that neither produced a communiqué, nor recorded a breakthrough. For 11 hours, the meeting participants were in try to reach a compromise on implementation of what was agreed at the Paris meeting of the Normandy Four. The final document sets immediate security and humanitarian measures that must precede the discussion on political settlement. Maria Zolkina, analyst at the Ilko Kucheriv Democratic Initiatives Foundation explains the negotiations in detail, we herewith quote her main points.

Back to the classic Normandy format. Activities resuming within the Normandy format is an important and positive trend of the past months. While the new meeting of the Normandy Four leaders remains unrealistic until a definite agreement on the settlement is reached, Kyiv is trying to prevent the dialogue cutoff.

In the first months of 2020, the informal communication channel between Yermak and Kozak took the lead. Since April there has been a gradual return to the classic Normandy formula: Kyiv – Berlin – Paris on the hand, and Russia with its “interpretations” of the Minsk agreements on the other.

Kyiv’s new tactics. Negotiation tactics that Kyiv undertook after the idea to set the Advisory Council failed, is worth separate mention. In parallel to intensifying the Normandy channel, it kept re-adjusting tactical steps in Minsk, particularly, included internally displaced persons in the political subgroup. While it will not “score” as Ukraine’s implemented paragraph of the Minsk agreements replacing consultations with representatives of the occupied territories, the step reinforces Kyiv’s diplomatic position.

Back to the idea “security comes first”. Generally, April marked gradual return to the approach “security comes first” that was de facto made secondary amid active tries to achieve a consensus with the Kremlin. In contrast to the active discussion last spring around the prospects of establishing the Advisory Council, negotiations are now less intense both within the political subgroup and around the political settlement as such.

Furthermore, Russians started presenting new demands that deliberately shift the negotiations further towards the dead-end. One of them is the idea to “cross out” Ukrainian internally displaced persons from what was dubbed the “Law on the special status”. Russia and its proxies suggest not to include the displaced in reintegration process of the occupied territories, emphasizing that creating conditions for their return is worthless, as if they never existed.

SMM OSCE. Full-fledged work by the OSCE Special Monitoring Mission has become even more difficult than four-five months ago. Allegedly due to the coronavirus restrictions, monitoring and travel of the mission monitors in the temporarily occupied territory is nearly stalled.

Nevertheless, it’s precisely Russia’s slackening within the Trilateral Contact Group and in the Normandy format that contrast Ukraine’s constructive and well-balanced position. Even though it might not lead to immediate progress in the Minsk process, it at least builds a foundation for more serious twists and changes in Kyiv’s strategy, paving the way to suggestions to reconsider the Minsk agreements, de facto freeze the situation and their implementation.

MH17: the Netherlands to take Russia to European Court of Human Rights

The Netherlands will take Russia to the European Court of Human Rights over its alleged involvement in downing of MH17 flight over Donbas.

The Netherlands will make available to the court all information on MH17 downing they have, the Dutch government reported. “By submitting this inter-State application, the Netherlands stands by all 298 MH17 victims, of 17 different nationalities, and their next of kin,” the statement reads.

“Achieving justice for 298 victims of the downing of Flight MH17 is and will remain the government’s highest priority,” said Dutch foreign minister Stef Blok. “By taking this step today – bringing a case before the ECtHR and thus supporting the applications of the next of kin as much as we can – we are moving closer to this goal.”

“The government attaches importance to continuing the meetings with Russia on the matter of state responsibility. The purpose of these meetings is to find a solution that does justice to the enormous suffering and damage cause by the downing of Flight MH17,” the Dutch government stated.

Four criminal proceedings pertaining to the nationalization of PrivatBank were started against the former President Petro Poroshenko, his lawyer Ihor Holovan said on July 10. The proceedings were started following the requests submitted by oligarch Ihor Kolomoyskyi.

Holovan added that it is yet “another confirmation demonstrating whom the Office of the Prosecutor General and actual authorities cooperate with over organizing politically motivated persecutions.”