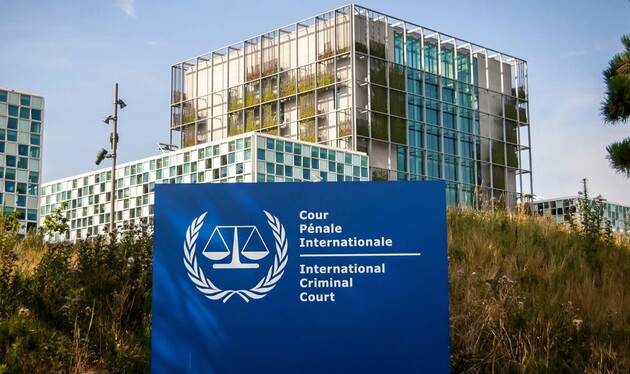 Last week, the situation on the ground was turbulent. On December 20, Russia-backed militants violated the ceasefire nine times. The Ukrainian troops returned fire.

Thus, the operational-tactical command “Skhid” (East) reported hostile attacks near Vodiane (by the Azov Sea) and Pavlopil that Russia’s proxies made using hand-held grenade launchers and small arms respectively. They used both types of weapons to stage an attack near Pisky. Russia-backed militants also carried out four attacks on the Ukrainian troops outside Avdiivka. “The occupants fired grenade launchers, heavy machine guns, and small arms a number of times,” a statement released by the Joint Forces Operation command reads.

Russia-backed militants fired upon civilians near Kamianka. They fired several shots from antitank grenade launchers and destroyed a John Deere tractor on its way back from agricultural works. “The civilian machinery piece was destroyed outside the Ukrainian positions,” the Joint Forces Operation command said.

One of the tractor operators was injured in the attack. The Ukrainian troops rendered first aid to the wounded and took him to a healthcare facility.

On December 17, Vladimir Putin held his annual press conference. While Ukraine was not a focus issue, a few answers indirectly addressed the themes of concern by Ukrainians.

Stepping up support for Donbas. Particularly, the Russian President said Russia will “step up its support” for the occupied part of Donbas. “Russia has been supporting Donbas and will continue supporting it. We will even step up our support for Donbas. That goes for industrial production, social issues, and infrastructure,” Putin is quoted as saying.

“Officials in Kyiv publicly said many times that they were not going to implement the Minsk agreements, they want their key provisions to be revised. The Minsk agreements were cemented by a resolution of the UN Security Council into an international law. That’s why unilateral revision is not possible,” Putin said.

On December 14, The Hague-based International Criminal Court (ICC) released a new report on preliminary examination of the situation in Ukraine, namely the Maidan protests, the developments in Crimea and Donbas.

According to the report, Russia’s actions before and during the occupation of Crimea can qualify as deportation, murder, torture, abduction, compelling to enlist in the Russian armed forces etc.

As for Donbas, the conduct examined by the Office of the Prosecutor of the International Criminal Court qualify as first-degree murder, attacks against civilian objects, rape etc.

The Office of the Prosecutor of the International Criminal Court will request authorization from the Court’s Pre-Trial Chamber to open investigation. The report also mentions that the competent authorities in Ukraine and/or the Russian Federation are “either inactive in relation to the categories of persons and conduct that the Office has identified, or because the national judicial system is ‘unavailable’ in territory under the control of the opposing party.”  Previously, the Russian Federation ignored the ICC’s requests.

A few days earlier, the Prosecutor of the International Criminal Court Fatou Bensouda announced the conclusion of the preliminary examination of the Ukraine case file and envisaged the investigative stage ahead.

“My Office has concluded that there is a reasonable basis at this time to believe that a broad range of conduct constituting war crimes and crimes against humanity within the jurisdiction of the Court have been committed,” the Prosecutor’s statement reads.

Ukraine and Hungary: how Russia exploits a new escalation

Recent weeks have been marked by another escalation of Ukrainian-Hungarian relations. In particular, Hungary has requested OSCE to send a monitoring mission to Zakarpattia (Transcarpathia) – a borderline region of Ukraine where Hungarian minority is concentrated. Tensions rose after Security service of Ukraine (SBU) searched one of the Hungarian charities. SBU reported finding materials calling for regional autonomy and popularizing the idea of “Great Hungary”. Budapest retaliated with claims that “Ukraine creates a civil war situation” in Transcarpathia.

In its fresh piece, UCMC’s Hybrid Warfare Analytical Group takes a look at what’s going on in the area and how Russia is weaponizing the situation.

In the past week, active cases decreased by 11 thousand. As of December 21, there are 368,060 active cases in Ukraine.