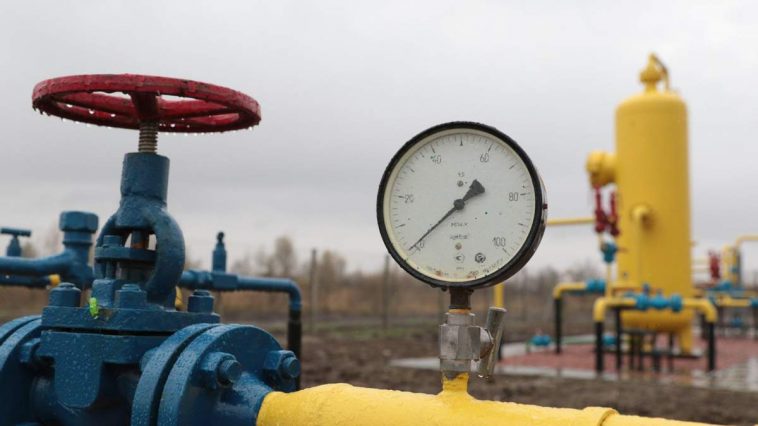 In the past weeks, gas prices have surged to a record high in Europe and in Ukraine. In 2021, the price of natural gas on spot markets soared to record heights. Ukraine has no illusions about the major reason behind the surge, as Russia manipulates the price using its natural resource as a political lever. We take a closer look at the link between the surging gas price and Russia’s urge to put Nord Stream 2 into operation.

Why does the gas price surge in Europe? There’s a number of reasons behind the surge. In 2021, global natural gas consumption increased as relaxed coronavirus restrictions have put the world’s economies on the path toward recovery.

It’s no secret that gas production in Europe has declined in recent years, increasing dependence on gas imports. The green transition aiming to replace dirty fossil fuels with clean energy pushes the demand for gas.

In a bid to cut coal consumption, a lot of nations increased reliance on gas. These are the reasons that spiked the demand for gas.

Apparently, Russia uses the European Union’s energy transition to its own benefit. It aims to achieve political goals by manipulating supplies and withholding export volumes of gas. Time for Europe to realize what Ukraine has long known: Russia uses gas not only as a commodity, but also as a geopolitical lever.

Russia’s gas manipulations. Record surge in the gas price is a result of the Kremlin’s strategy to cut gas supply to the EU, said Mykhailo Honchar, president of the Center for Global Studies Strategy XXI in an interview with Glavcom. Russia actually supplies less gas to the EU than it says.

“Gazprom sells larger volumes of gas than before, but not all gas sold on paper actually flows from Russia to the EU. Considerable share of gas that Gazprom sells in the European market is traded back and forth between the company’s subsidiaries within the EU,” Honchar explained. “Most probably, the carousel fraud involves Gazprom subsidiaries registered in the canton of Zug in Switzerland. Those are not only Gazprom Export, Gazprom Germania, or Gazprom Schweiz, but also Wingas, one of the key traders in the German market. It is no wonder that the Gazprom’s carousel fraud created a spike in prices in the spot market in Europe masqueraded for market realities.”

“What Gazprom actually wants is to break down the rules in the EU gas market mandated by the European institutions, the rules stipulated by the EU’s Third Energy Package. It uses blackmail to force the EU to remove all legal hurdles to operation of the circumventing pipelines Nord Stream 1, and the second line of TurkStream, and Nord Stream 2 that is not yet operational,” Honchar said. The Kremlin started a special operation through Gazprom masqueraded for market trends, Honchar added.