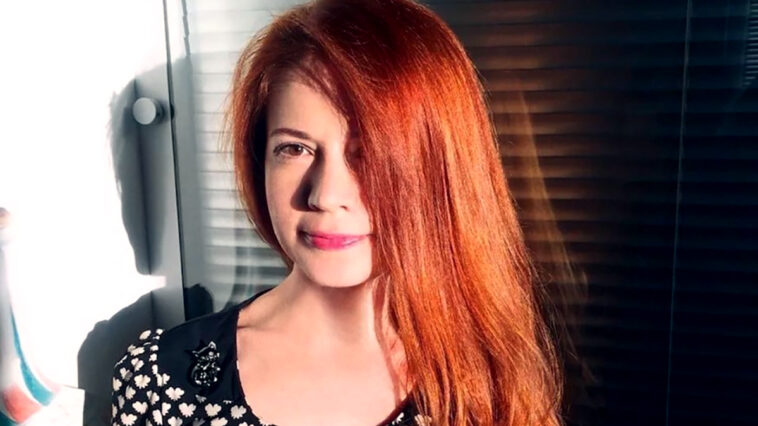 Oksana Baulina, a journalist for The Insider, died under fire in Kyiv. She was filming the destruction after Russian troops shelled the Podolsk district of the capital.

Another civilian was also killed, and two more people who accompanied her were wounded and hospitalized.

Before joining our media project, Oksana worked as a producer for the Anti-Corruption Foundation. After the organization was listed as an extremist organization, she had to leave Russia in order to continue reporting on Russian government corruption for The Insider.

Oksana went to Ukraine as a correspondent, she managed to send several reports from Lviv and Kyiv.