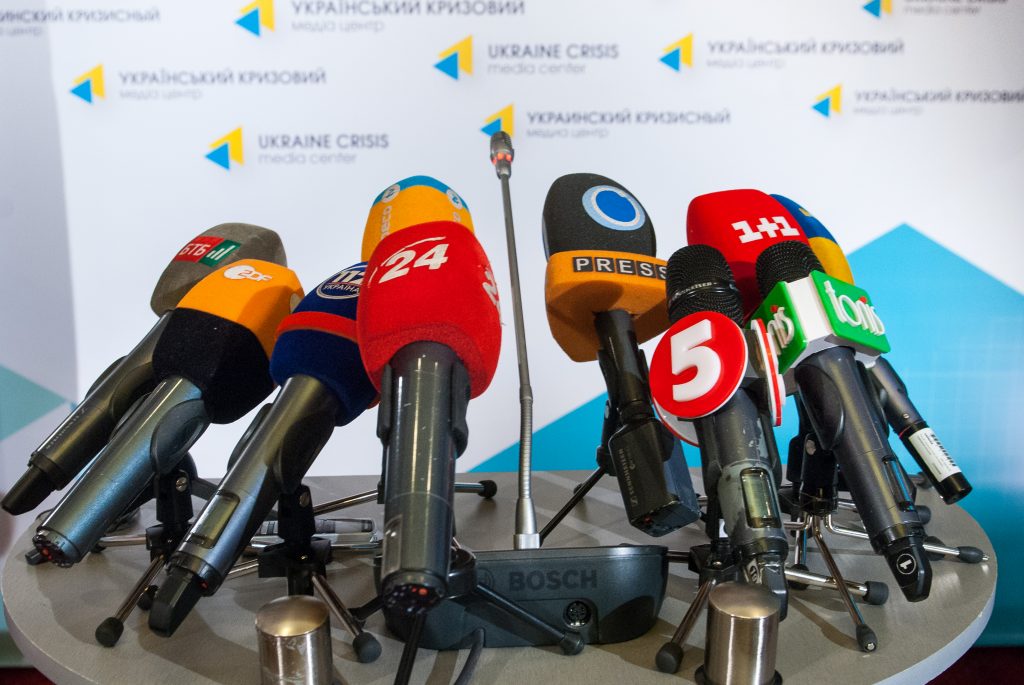 12-00 Topic: “The progress of mobilization in Ukraine”
Major General Volodymyr Talalai, first deputy head at the chief administration of defense and mobilization planning, General Staff of the Armed Forces of Ukraine