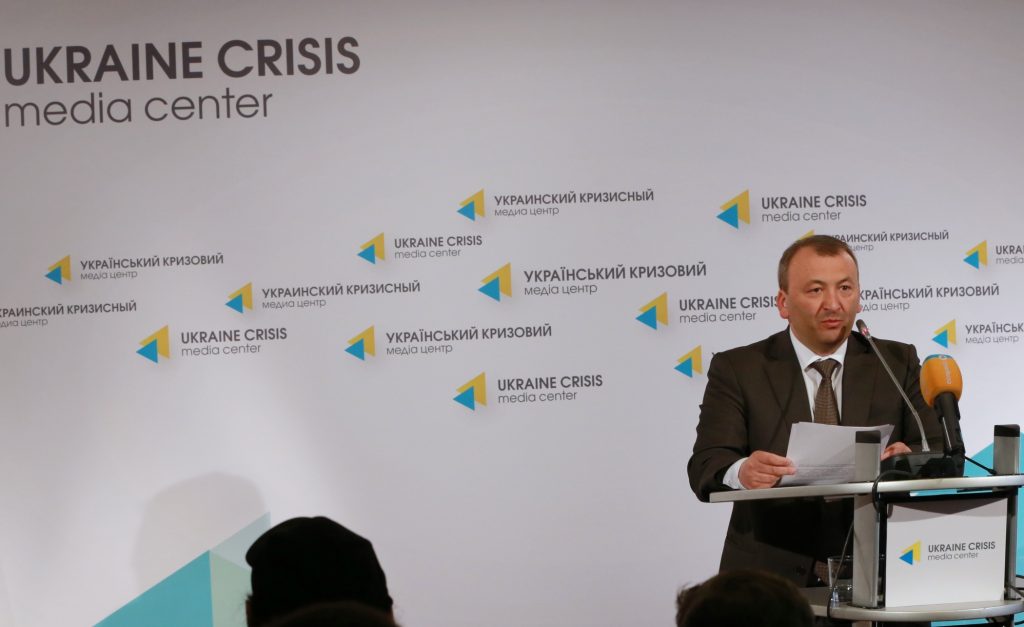 Kyiv, 10 April 2014 – Returning to the European integration course, reforming public procurement, restoring trust in the judicial system and making progress in the investigation of crimes at Maidan – these were the achievements of the Government’s first 45 days of work, as reported by the experts of the International Center for Policy Studies (ICPS) together with the Sociological Group “Rating” at a press briefing at the Ukraine Crisis Media Center.

At the same time, according to the Head of ICPS, Vasyl Filipchuk, the basis for systemic reforms is still to be laid down, and the government will have to make some personnel adjustments in order to function successfully. The expert believes the annexation of Crimea to be the Government’s biggest failure. “Acts of separatism could have been avoided, but no steps were made to preclude separatism,” he noted.

Presenting the results of an opinion poll, Director of the Sociological Group “Rating” said that combating corruption was society’s key expectation from the new government. The demand to combat corruption is common for all regions and all age and social groups. “More than 70% of the population think that everyone involved in corrupt actions, regardless of their political affiliation, should leave the government.” Apart from that, Ukrainians are concerned about the instability of Hryvnia, shutting down enterprises, condition of the army and ensuring Ukraine’s territorial integrity.

Honorary President of the International Center for Policy Studies, Vira Nanivska underscored that the current situation in the country is perfect for economic reforms in view of the clear demand from the society. However, she maintained that today the government does not have an anti-corruption reform plan in place that would meet the European principles for efficient anti-corruption legislation.

“Today, the expert community expects the government to implement the following reforms: the administrative reform, the new systemic law on the Cabinet of Ministers, central executive authorities and civil service. Furthermore, high quality politics is impossible without a new code of administrative law, new law on the judiciary and the status of judges, reform of the prosecutor’s office and law enforcement authorities, as well as a draft law on anti-corruption bureau and decentralization of power.” These are the government’s priorities, as seen by Maksym Latsyba, a political expert and the coordinator of the Reanimation Package of Reforms Initiative.