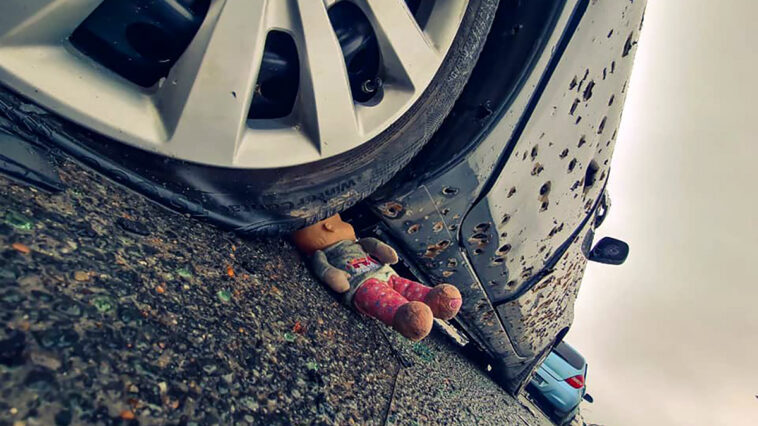 More than 500 children suffered in Ukraine as a result of the Russian full-scale armed aggression. 176 children were killed and 324 received injuries of varying severity.

The Office of the Prosecutor General of Ukraine reported this on April 9, 2022.

These data are not conclusive, as inspection of sites of active hostilities and liberated settlements and receiving information on the temporarily occupied territories are underway.

As a result of daily bombings and shelling, 928 educational institutions were damaged, 84 of them – destroyed.