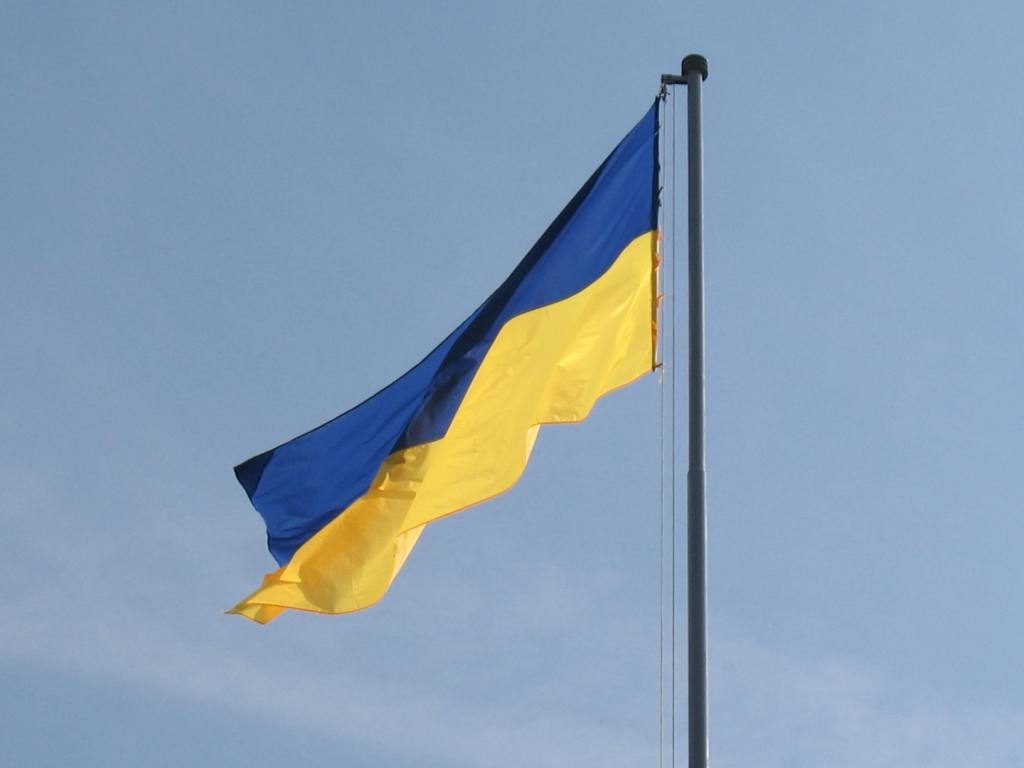 Kyiv, April 2, 2014. Federalization of the country, the introduction of Russian as a second language, and enforcement of local referendums in Ukraine are just a few of the requirements announced by the Kremlin as a condition of holding future negotiations with Ukraine. This was the message that was recently communicated by the Minister of Foreign Affairs of the Russian Federation (RF) Sergey Lavrov in public statements. Ironically, federalization, which goes against the very structure of Ukraine as a unitary state and poses a direct threat to Ukraine’s existence as a sovereign and independent country, is something that Russia itself has failed to implement, according to Ukraine’s MFA.

Recently, the Russian Federation deployed additional troops to Ukrainian Crimea, blocked and captured Ukrainian military bases there and staged an “armed supervision” of the illegal plebiscite and further annexation of the Crimean peninsula. At the same time the Russian Federation has suggested that Ukraine’s centralized state structure needs to be reformed as a federation to better balance territorial integrity and expand minority rights within its regions. Russia’s Foreign Minister Lavrov stated that the “form of a unitary state for Ukraine has exhausted itself; that Ukraine needs a new Constitution, and that each region must have a right to select its own government, executive and legislative power”.

In addition Minister Lavrov insisted that Russia’s state structure must serve as an example for Ukraine.

Meanwhile, political experts, analysts and journalists agree that following Russia’s “advice” of enforcing a federal structure in Ukraine is likely to lead to nothing but chaos and separation of the state’s territory into distinct spheres of interest which could be easily influenced by a foreign state.

Such “constructive advice” from a land-grabbing neighboring state was met with a resolute reaction of Ukraine’s Ministry of Foreign Affairs. “Why doesn’t Russia implement federalism, which, by the way, is affixed in the official name of the state, with real action instead of declarations?” reads an official statement of Ukraine’s MFA.

Interestingly, the editor-in-chief of rbc.ua Anton Pidlutskyi commented that forcible federalization of Ukraine is likely to lead to further annexation of Ukrainian territory (Eastern and Southern regions) by the Russian Federation. He also claimed that a federal state structure, which Russia would like to impose on Ukraine, de facto does not exist in Russia, and asked how a country which has adopted federalization in name only can attempt to persuade Ukraine to follow its example.

In fact, Russia’s federalism is nothing but a myth aimed at destabilizing the internal policy of Ukraine, believes Pidlutskyi. Russia is composed of 85 federal subjects and more than one hundred ethnic groups, none of which has full autonomy over selecting heads of city or regional administrations, planning local budgets or granting an official status to a minority language. The same centralized model of governance is being imposed in now-occupied Crimea. As a part of Ukraine, Crimea had the official status of an Autonomous Republic with the right to elect its government and the right to prepare and approve its local budget as specified in Art. 8 of the Law of Ukraine on the Crimean Autonomous Republic. Now it has the status of a Federal district coordinated by the Ministry of Crimean Affairs in Moscow, with local executives appointed by President Vladimir Putin. Additionally, while there is a distinct framework for becoming part of the federation, there is no procedure for leaving it, according to current legislation.

Many experts agree that Ukraine needs fundamental reforms that will allow it to secure its territorial integrity and at the same time provide flexibility for the expansion of regional and minority rights within a bilingual unitary state. Therefore, to secure Ukraine’s territorial integrity while respecting and enhancing the rights of Ukraine’s regions, the current interim government plans to enforce a decentralized internal policy structure.

This reform will balance Kyiv’s power with the expansion of administrative, financial and civil rights in Ukraine’s regions, including the regions’ right to plan local budgets, elect governors, introduce a second official language and establish a number of institutions using it within the indivisible state. “Decentralization will be the most effective model for the people to govern their own state,” commented Deputy Prime Minister for Regional Policy and Minister of Regional Development, Construction and Housing and Communal Services of Ukraine Volodymyr Groysman.