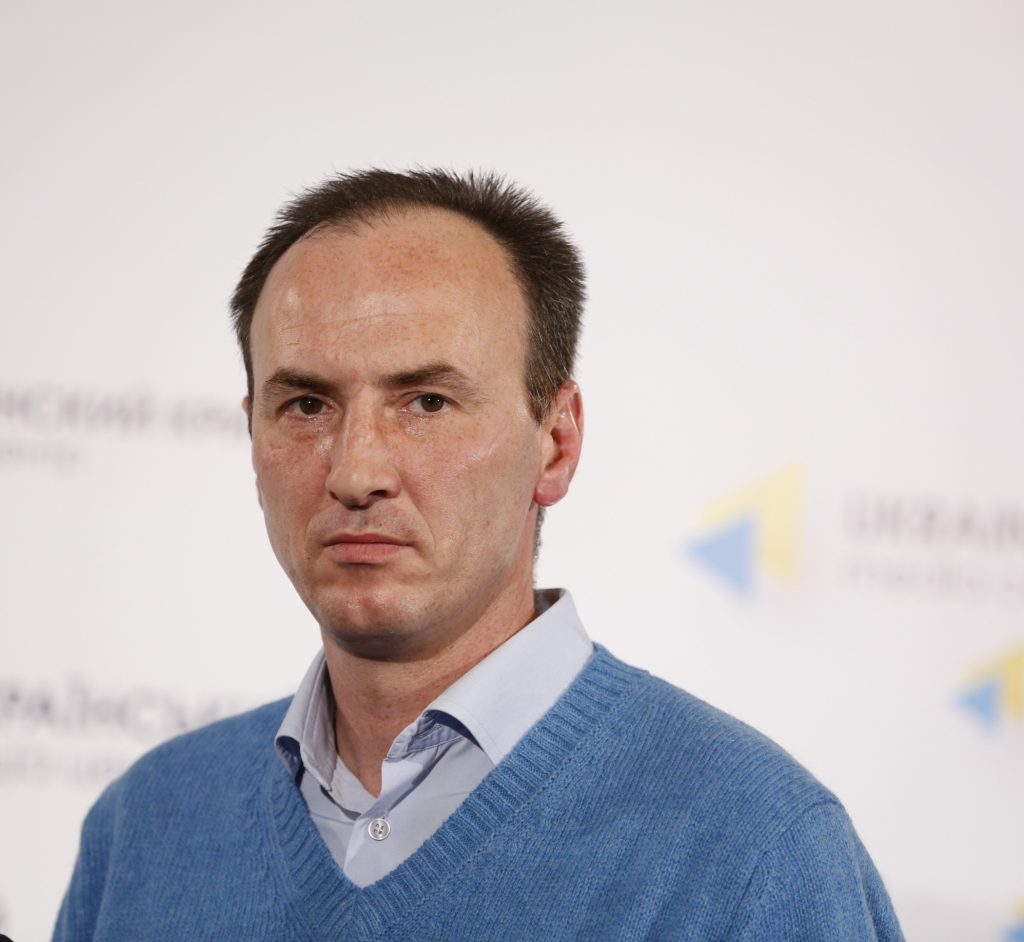 Kyiv, April 17, 2014 – Yuriy Kovalchuk, the Kyiv City State Administration medical center coordinator, Andriy Huk, Deputy Chief of the National Resistance Headquarters medical center, and Oleg Khomenko, Deputy Head of the Board of the “United Medical Automaidan” NGO, have talked about the situation with medicines that have been brought to the Kyiv City State Administration and collected after a fire in the Trade Unions building. The question is about the medicine volume of UAH 10-15 million in total.

Yuriy Kovalchuk: “We decided to distribute them between hospitals and military units which really need them. We want these medicines to help those in need, and not to keep them in stock. Now a part of medicines is delivered to various hospitals, including the hospital in Slavuta and Cardio Center in Kyiv, which hosted so many vascular operations and other ones. Currently, the biggest priority have hospitals and military units of the eastern and southern part of Ukraine.”

According to Oleg Khomenko, each delivery is controlled by the National Resistance Headquarters and Automaidan representatives – from packaging to handover of medicines to the directors of medical and sanitary services in military units or doctors in respective institutions.

There currently remain two-week reserves of medicines, which will also be distributed in the nearest future. There will remain a necessary amount of the most needed medicines at Maidan – anti-inflammatory, anesthetic, and other. In addition, the reserve will be moved to “Farmacia” Public Utility stocks located in Kyiv at the 16 Pshenychna street. “Medicines should be stored in appropriate conditions, which, unfortunately, is impossible to arrange in the areas unsuitable for these purposes”, – says Yuriy Kovalchuk. The equipment which was purchased or brought to Maidan, so far is not going to be transferred anywhere. “No one knows what could happen in the next days,” – added Mr. Kovalchuk.

As for the first aid points, their number will be reduced. Andriy Huk has stated: “There remains a minimum number of them to support those who live at the Maidan. It is now 7 points out of 20 as it used to be. If the attendance is less than 50-60 people a day, the center is closed, and the stream of people is redirected to another location.”

Despite the reduction of work volumes, still there is lack of volunteers with medical education. “We appeal to pharmacists, we need your help in dealing with medicines,” – said Yuriy Kovalchuk.