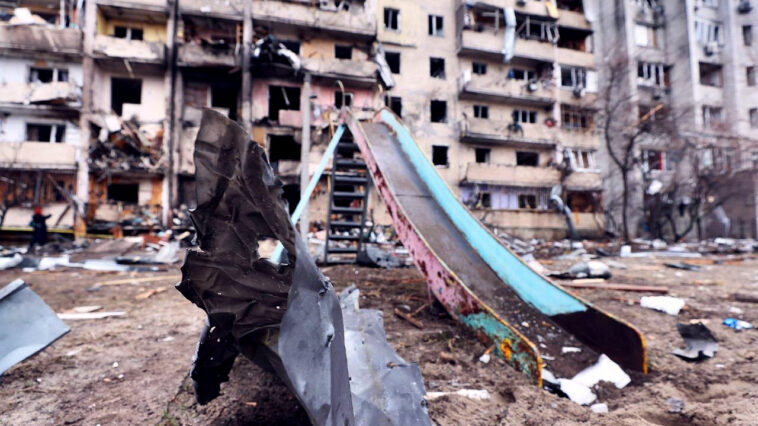 More than 948 children suffered in Ukraine during 4 months of the full-scale armed aggression of the Russian Federation. According to official information from juvenile prosecutors, 338 children were killed and more than 610 injured.

These figures are not final, as work is underway to establish the facts in places of active hostilities, in the temporarily occupied and liberated territories.

2061 educational institutions were damaged due to bombing and shelling by the Russian armed forces. Of these, 213 were completely destroyed.