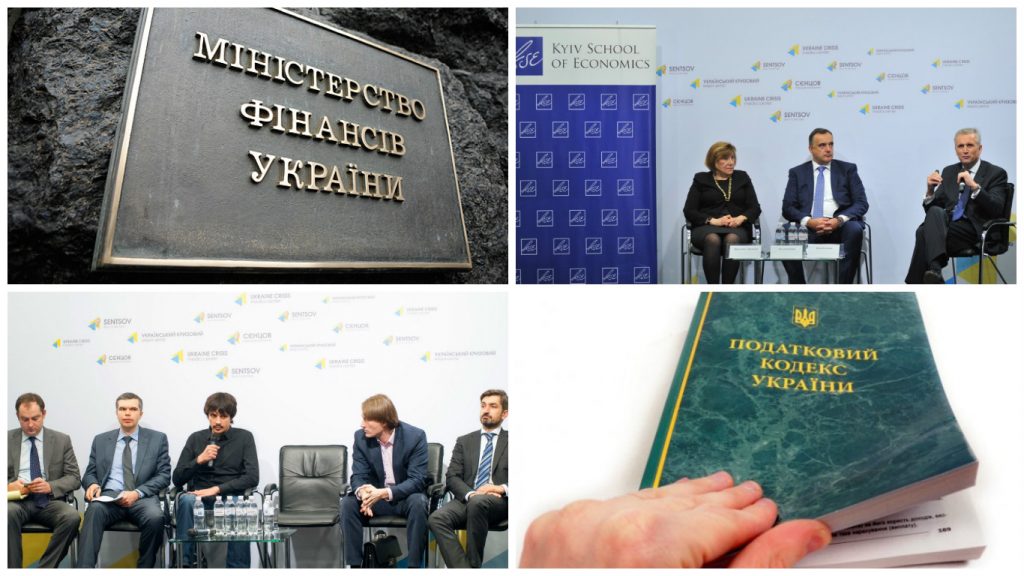 Ukrainian politicians have entered the final phase of debates on the country’s next fiscal year. Ukraine’s Ministry of Finance presented the 2016 draft state budget, compiled on the basis of the government’s draft tax reform.

Key figures included into the draft budget are: average hryvnia (UAH) exchange rate of UAH 24 per USD, expected inflation rateof12%, minimum standard income and minimum salary (as of the end of 2016) are UAH 1496 and UAH 1550, respectively. Defense expenditure is set at 4.4% of the GDP (UAH billion 100). The budget deficit is foreseen at about the same level – 4% of GDP.

The IMF’s Jerome Vacher reminded that Ukraine is in a program with the international financial institution, thus fiscal discipline is needed.

The law stipulates that the state budget has to be approved by December 30, 2015.

Ukraine’s Ministry of Finance presented its draft of the tax reform. The principles included into the suggested text of the Tax Code correspond to the IMF requests. Nevertheless the draft turned out to be quite controversial, as it resulted from discussions held by experts and the business community.

At the same time the draft law “On tax liberalization” (no.3357) has been registered in the Parliament, it suggests a series of changes to the Tax Code. MPs will shortly have to decide whose suggestions will be taken for the new Tax Code and thus what Ukraine’s tax reform will prioritize.

The Ukrainian banking system switched to the International Accounting Standards on December 1. Ukraine declared its intentions to switch to international standards in the banking sector already in 1998, however actual transition started and was completed only in 2015. Ukraine’s National Bank held a series of conferences, seminars and consultancy meetings over the past year to ensure the transition to the new system is successful. World Bank experts as well as accountants of Ukrainian banks took part in these events.

Ukrainian Railways started working as a public joint stock company since December 1. It is expected that the organizational chart of Ukrainian Railways PJSC is to be transformed into a vertically integrated company that comprises 40 branches. Each branch is to operate as a separate company. The company’s top management is also due to change. Competitions for the posts of eight Ukrainian Railways directors was announced on December 2.

Experts note that changes that the Ukrainian Railways are going through are not simply about changing the name but a turning point that means rejecting post-Soviet approaches to management in the sector and transition to modern standards.

Successful experience of combatting the so-called “tender mafia” that the Prozzoro e-procurement system has demonstrated is to be expanded to all operations that include the state budget. The government suggested the principles for operating the e-procurement system in the draft law on “Public procurement” (no.3559). The document is to be considered by the Parliamentary Committee for Economic Policy on December 9, the results will demonstrate if the MPs are ready to drastically change the modus operandi in the public procurement sector.

Best international management practices are now at the disposal of state-owned companies that suffered losses exceeding UAH 100 billion over the last year. Fifty top-managers of 38 state-owned companies are to pass training inthe Kyiv School of Economics (KSE) program “Transformation of public enterprises”. The course will be taught by representatives of the KSE, professionals and business trainers of the London Business School, Stockholm University, INSEAD business school and other international universities. The training course is free thanks to the financial support by the Western NIS Enterprise Fund.