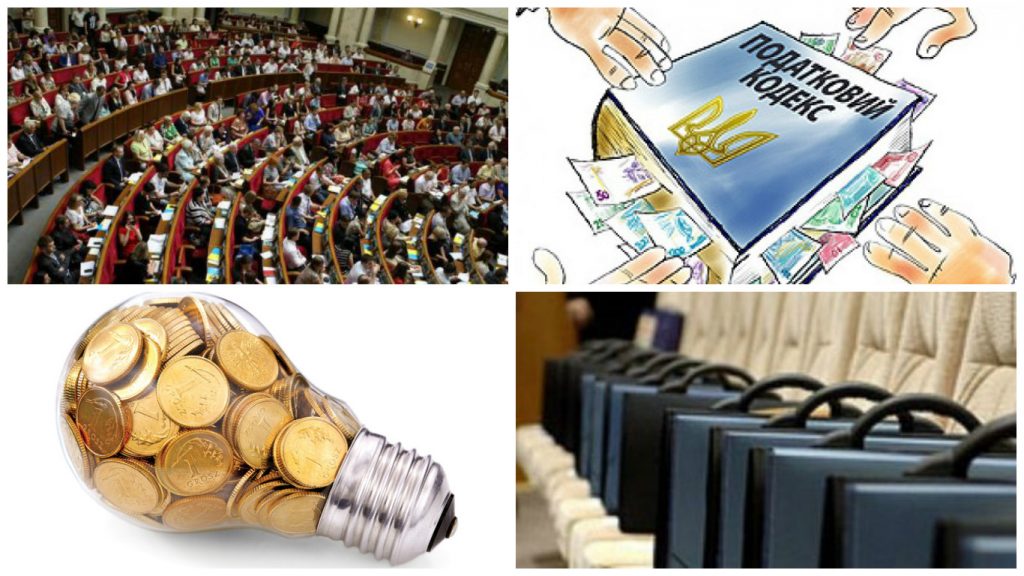 Public service reform is finally moving forward. Parliament adopted a new wording of the Law “On Public Service.” Thus, the process of full reset of the bureaucracy has been launched. The principles of this reload meet European Union standards, as evidenced SIGMA expertise (Support for Improvement in Governance and Management). One of the key innovations is depoliticization of the public service, open competition for posts, introduction of posts of state secretaries. Besides, state officials will finally get decent salaries (with the support of international donors). The law stipulates that public service officials can be financed by the state budget and by international assistance.

The law will come into force on  May 1, 2016, so there is still time to get ready for its implementation and to develop the necessary regulations. Besides the fact that the adoption of this law is a historical step for Ukraine symbolizing a break with the Soviet past, it also has a practical significance, because it testifies that Ukraine complies with one of the important conditions of access to the second tranche of European Union support (EUR 600 mln) under the macro-financial assistance program amounting to 1.8 billion euros.

A two-year struggle for a new tax system is coming to the finish line.  The government submitted to parliament a revised draft of a new wording of the Tax Code of Ukraine taking into account the proposals of deputies and the business community. Among the innovations are reduction in the tax burden on payroll, tax police demilitarization, introduction of modern electronic services.  The President acted as mediator of the process.

Ukraine declared that in 10 years it will turn from an importer into an exporter of natural gas, which obviously cannot be done without investment. An important step in this direction is accession to the Extractive Industries Transparency Initiative (EITI). Ukraine has published its first EITI report . Thus it declared its readiness to establish civilized rules of the game in this market, the core value of which is transparency and openness of information.

Adaptation of Ukrainian legislation to European Union requirements benefits not only business, but also ordinary citizens. Parliament adopted the law stipulating that information about electricity, gas and water supply will be open to the public. This information will be available not only in response to individual requests, but also for general use – on Websites of power companies and producers.

Tariffs is one of the most pressing issues in Ukraine. This innovation will not only encourage citizens to actively monitor communal service providers, but also will become an effective tool for fighting corruption, as it makes tariffs transparent.

The irreversibility of changes is one of the hallmarks of a successful reform. Transparency of information and expanding access for ordinary citizens is one such innovation. Now the regions begin to open data from the registers of real estate, land and budget spending.  Kyiv City State Administration has launched an online service that allows anyone to track medical supplies to the medical institutions in Kyiv financed from the municipal budget.

In six months, the English version will appear. Kyiv became the second city (after Odessa), which implemented such an initiative. It will be continued, because according to the law, more than 300 data sets should be open to the public in Ukraine.

Improving the banking system and establishing order in the financial market requires changes in the relationship between the seller of services and consumers. Parliament approved the Law On Consumer Crediting, which improves the system of protection of consumers of financial services and introduces protective measures for lending money to consumers of improper credit solvency.

This law is part of a package of legislative innovations of financial sector reform. Its implementation will increase the reliability of the banking system and the population’s confidence in the sector.

An outsider of the week. Even at the tenth try the Parliament failed to take a decisive step to change the privatization rules towards transparency and adequacy. This step would attract professional advisors and remove a requirement to sell 5-10% of the shares on the local exchange. Failure to approve this law is a threat to the implementation of the 2016 budget and a number of reforms which should be financed by privatisation revenues.