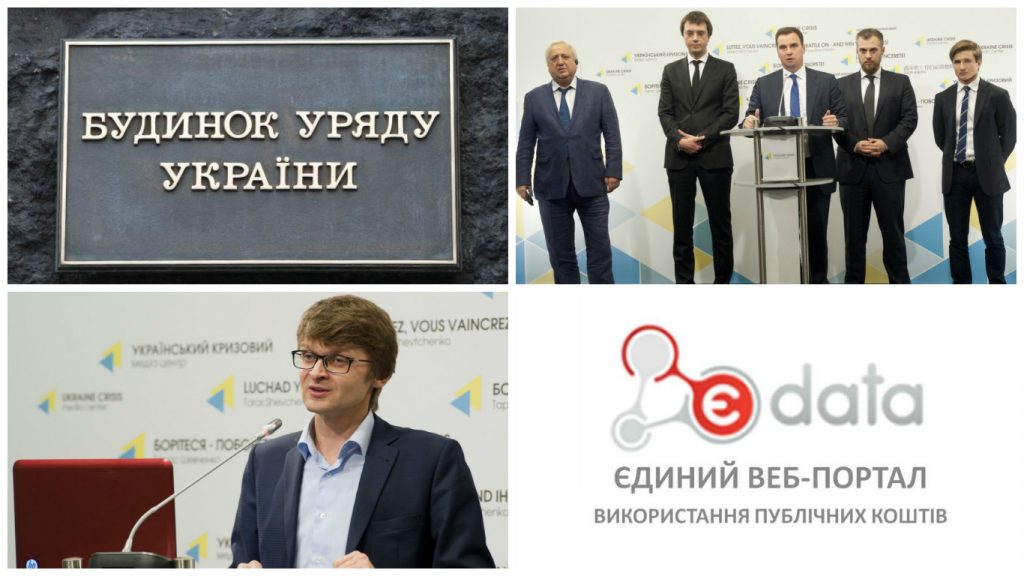 The political crisis in Ukraine has been at least temporarily resolved by means of a change of government. Arseniy Yatsenyuk resigned from the post of Prime Minister, replaced by former parliamentary speaker Volodymyr Groisman. The Verkhovna Rada also voted for the new composition of the Cabinet. However, it is too early to speak about completely solving the political crisis in the country due to several reasons. Firstly, a new Minister of Health was not promptly agreed. Secondly, the negotiations around key positions have been fraught due to controversy over a number of ministers because of their past and possible relations to financial-industrial groups. Thirdly, the question of appointing a new Prosecutor General is still unresolved. Thus it is possible to conclude the requirement of society for a technocratic approach to forming the government has not been fulfilled.

However, it should be noted that the process of government formation was the most public in Ukrainian history. Potential candidates commented on the progress of negotiations publicly and personally. Another positive fact is that the MPs who joined the ranks of the Cabinet promptly resigned from parliament. It is too early to draw conclusions, since any government initiative is impossible without the Parliament’s support. The latter has thus far shown lukewarm loyalty to the new government: MPs only on the fourth attempt supported the new government program, which protects it from dismissal for 12 months.

Meanwhile, international donors, represented by US Vice President Joe Biden, reminded the leadership of Ukraine about the need for rapid reforms. Ivan Miklos, former Minister of Economy of Slovakia, will lead a group of advisers  on reform.

The agenda of the newly appointed government includes renewal of negotiations with the IMF and preparation of an action plan on implementation of agreements with the Fund. Former Finance Minister Natalie Jaresko prepared solid foundation for this. It is symbolic that two days before she resigned Ukraine received a 400 million euro loan from the European Investment Bank to support the real economy and develop small and medium businesses.

A fish begins to rot from the head. That is why “the head” is gradually being changed to prevent the spread of this process to the rest of the “body” of the public sector. This is being done openly.

State giants such as “Ukrposhta,” “Еlectrovazhmash” and  “Ukrzaliznytsya” are set to be chaired by new progressive leaders chosen by fair competition. For example, Wojciech Balczun, who has considerable experience in managing Polish Railways, has been proposed as CEO of “Ukrzaliznytsya” (Ukrainian Railways). Other state giants are scheduled for similar overhauls. Approval of the Cabinet of Ministers remains key in this regard.

When there is light, darkness disappears. The more data on the state are open, the less opportunities for corruption. A single E-Data portal on using public funds, that makes it possible to track in real-time where and how taxpayers’ funds are allocated, has become easier to use. This facilitates monitoring state activities by ordinary citizens. Open data are the basis for the emergence of many specialized applications, and will stimulate the development of e-democracy. However, due to changing the Prime Minister, the Parliament hasn’t had time to consider the draft law “On electronic trust services”, introducing European standards in terms of providing electronic services (MobilID and BankID introduction), which will greatly simplify the procedure of receiving services from the state.

However, the professional community is coordinating its efforts and is launching new projects to realize this goal.

Meanwhile, the new people who joined the ranks of public service after the Revolution of Dignity are trying to improve the services that are provided by the state to its citizens. The Ministry of Justice has launched a  Pilot project – “Оnline House of Justice”. Currently it allows people to issue a request for acts of civil status and recover lost documents. Subsequently, 15 more items will be added to this service.

Public procurement of medicine has been fully transferred to international organizations. This change of approach has brought concrete results. Ukraine has just received 277 thousand doses of the MMRV (Measles, Mumps, Rubella and Varicella) vaccine from UNICEF worth of over USD one million. Next batch of vaccine should arrive to Ukraine by the end of 2016. The amount is sufficient to immunize one million children.

Vaccine supplies is a problematic issue for Ukraine due to both internal reasons (judicial and bureaucratic procedures) and external ones (vaccine demand exceeding supply). Procurement based on new transparent systems is going to save major funds for the state budget.

All state budget holders at all levels in Ukraine-controlled Donetsk region switched to the e-procurement system ProZorro starting from April 1, 2016 when the Law “On Public Procurement” came into force. In contrast to the rest of the country where procurement through ProZorro system is mandatory only for central-level authorities, all holders of state and local budgets in Donetsk region started using the system. A similar practice will come into force in the rest of the country on August 1, 2016.

Trust between citizens and the state starts from simple things, like transparent and understandable tariffs for housing and utility services. The Parliament made a first step to achieve that by approving in the first reading the draft law “On National Commission – state controller in energy and public utility sector”. Additional work is to be conducted on the document before the second reading, so that the concept of a transparent regulatory body – to set tariffs independently from pressure from industrial and financial groups is finally implemented in Ukraine. Introduction of the independent regulator is one of the requirements set by the Ukraine-EU Association Agreement.