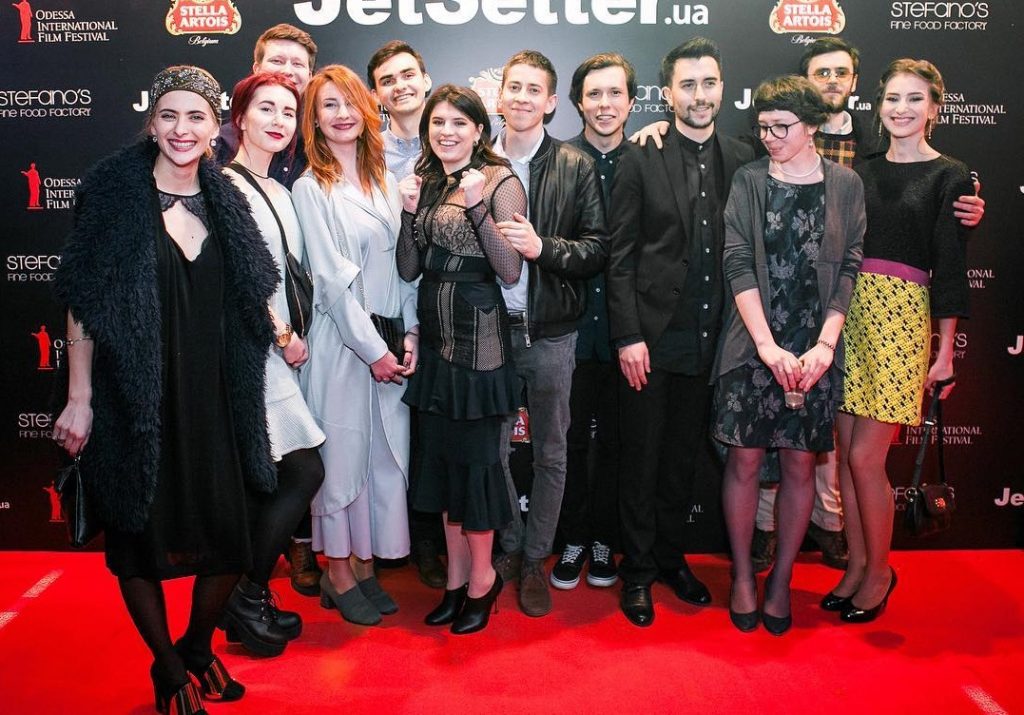 Ten short films of young Ukrainian film directors are to be screened in Cannes on May 18 and 19. The screenings are to take place within the Cannes Film Festival’s Film Market (Marché du Film) section. Directors of the films will present them personally.

Screenings and the filmmakers’ visit to Cannes dubbed “In short, Cannes” are organized and financially supported by a private sector institution – Igor Iankovskyi Foundation “Initiative for the Future” with expertise of Oleksandr Dovzhenko National Center and of Contemporary Ukrainian Cinema NGO.

Ten Ukrainian films were selected of about 40 shorts that Ukrainian filmmakers submitted individually to the “Short Film Corner” – the festival’s non-competition industry section. Selection was made by experts of the Contemporary Ukrainian Cinema (CUC) NGO – an organization uniting young professionals of Ukraine’s film sector. According to Romana Batrak, CUC co-founder, the selected pieces are independent films produced over the recent years that have already been awarded nationally or internationally. The initiative grants young Ukrainian film directors a chance to learn about the opportunities offered by an international industry event and become part of the international filmmaking community.

Synopses of the films in English are available here. Film trailers.

The film directors will stay in Cannes over May 15-21 and are available for interviews.

More information about the “In short, Cannes” initiative in English HERE.

Photo: CUC. Ukrainian film directors on their way to Cannes where they will present their short films.