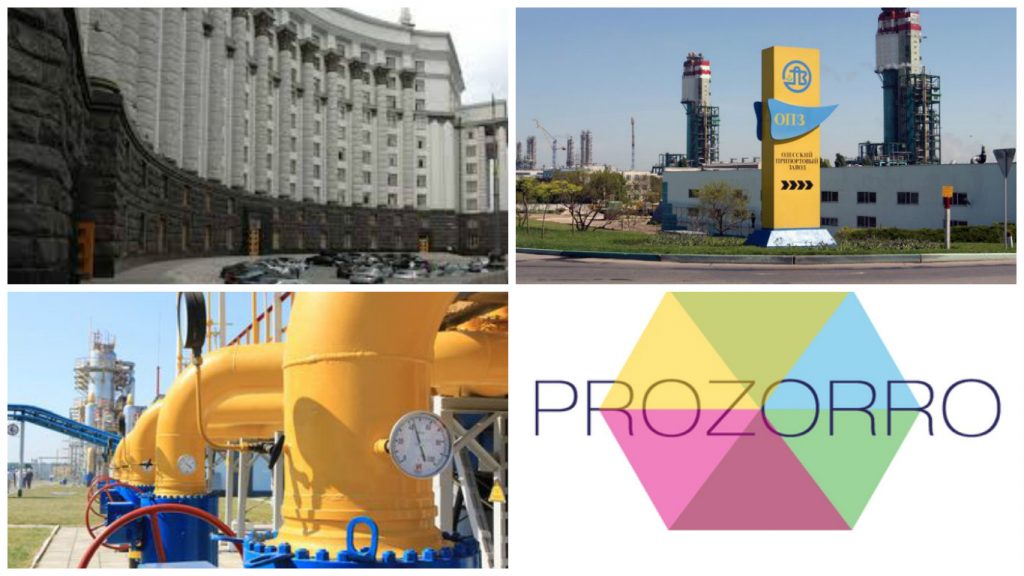 379 tasks in 365 days. This is the bar which the government of Prime Minister Volodymyr Groisman officially set for themselves as can be deduced from the presented Plan of priority steps. The purpose of the plan can be formulated as “ensuring the growth of citizens’ life and improving its quality through sustainable economic development.” Five strategic areas are defined as priorities, namely macro-economic stabilization; improving the quality of public administration and public services; establishing the rule of law and combating corruption; restoring security of the state and citizens; creating favorable conditions for business development. It is symptomatic that the government recognizes the problem of inefficiency of the Cabinet declared as an institution and declares approaches that are to change things. Among other things, it means the Cabinet will be deprived of extrinsic functions and that a third of what the government is now concerned about and on what it makes decisions will be passed on to a lower level. It also means personal responsibility for implementation of the Plan.

However, much of the innovation that the government plans to implement is only possible with the support of Parliament – the lack of it became a verdict for the previous government. But so far, Parliament does not show a desired loyalty: on the day of presenting the plan of actions, the government hoped that MPs would support it by voting on several draft laws (so-called “Europe Day in Parliament” ), the adoption of which is necessary for Ukraine to fulfill commitments under the European integration. Among other things, they discussed the creation of the National Commission for State Regulation in the areas of energy and utilities, judicial protection of foreigners, debt restructuring of individuals and others.  But this did not happen.

Progress in the implementation of the Plan and thus a desired support from all people will depend largely on the financial capacity and this, in turn, will be determined by the format of Ukraine’s cooperation with the International Monetary Fund. IMF mission concluded its work on May 18. Ministry of Finance of Ukraine officially announced the successful conclusion of negotiations on revision of the EFF program. This means that the chances of getting the next tranche of 1.7 billion US dollars are high. However, the IMF Board of Directors will consider this decision not in June, but only in July.

And while the IMF experts consult, the European Bank for Reconstruction and Development increases support to Ukraine, by providing 28 million euro  in the form of advice to small and medium-sized companies.

Odessa Port Plant (OPP) is ready for sale. The starting price is 13.75 billion UAH. The owner – the state – is selling 99.6 percent OPP stock in the open competition. Conditions of sale have been a stumbling block for all governments, while OPP has been the object of fierce fighting between financial and industrial groups of the country up to the present. However, this time it looks like there is a chance of transparent and open sale.

Under the terms of the competition, entities with state ownership share exceeding 25 percent , companies in which one way or the other, offshore jurisdictions appear, or companies that come from countries included into the FATF’s black list, will not be allowed to participate in it. Besides, individuals and legal entities under sanctions or those registered in the state recognized by the Verkhovna Rada of Ukraine as aggressor state, as well as related individuals are not allowed to participate in the competition.

Ukraine struggles for the right to be energy self-sufficient state. But, what is more important, struggles openly. Transparency and competition should be the basic principles of work in all segments of the energy sector. In support of this approach PJSC “Ukrgasvydobuvannya” has invited a tender for procurement of 100 hydraulic fracturing services for 2016-2017. More than 10 companies have responded. This is a unique event for Ukraine, because up to the present, the access to this area has been blocked even for the companies with a worldwide reputation. But it seems that times and approaches are changing. On June 3, the winners will be announced which will allow seeing how radical changes in fact are.

Ukraine is an official member of the WTO GPA (World Trade Organization Agreement on Government Procurement). Thus, Ukrainian companies can equally compete for funds of 45 countries  that are allocated for public procurement. The total market is estimated at nearly 2 trillion USA dollars.

Major things and minor ones are similar. The National Bank of Ukraine seems to decide on this sooner than other state institutions. 7.3 billion UAH savings, rejection of heaps of non-core assets and reduced personnel costs for nearly 1 billion UAH as well as reduction in their number by more than half. These are the interim results of the NBU reform.  And that’s not the end: changes in the NBU will continue till late 2016. The international conference “Тransformation of central banks” proves that the regulator is moving in the right direction.  The conference has become a unique phenomenon for Ukraine by the level of representation.