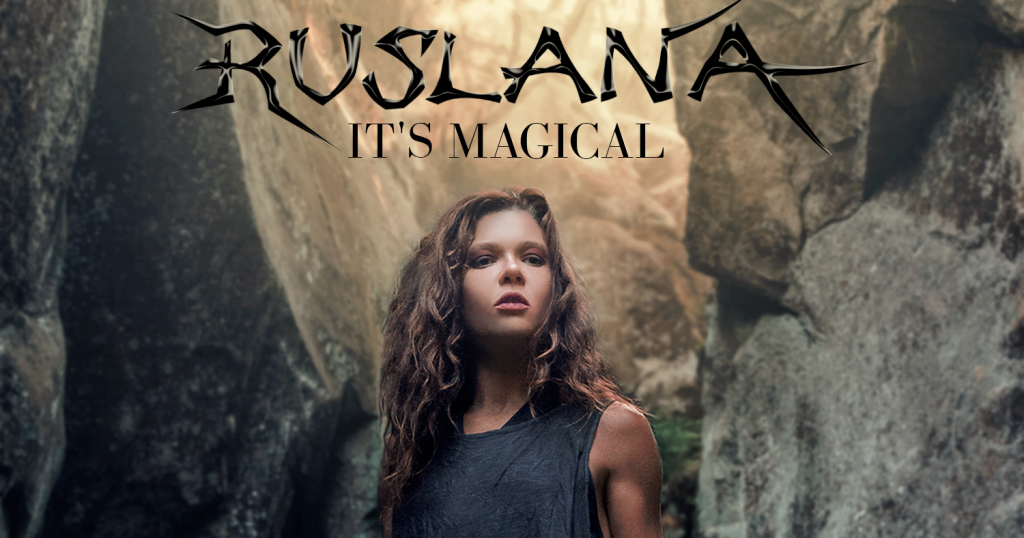 World premiere from the world-famous star will be broadcast live in Eurovision 2017 Grand Final on May 13.

Since 2015 not only the contest participants sing in the Grand Final, but also a famous star, who is a concert headliner, presents a new hit. Justin Timberlake became the first invited guest of Eurovision. Last year he presented his new song “CAN’T STOP THE FEELING” from the main stage for an audience of several million people.

This year the contest organizers kept a secret to the last moment, and music fans were making speculations on who would be the centerpiece of the final concert taking place in Kyiv. Only today the news broke that the first Eurovision winner from Ukraine, Ruslana, was entrusted with this honorable mission.

A winner of dozens world awards, Ruslana will present her new single entitled “It’s Magical” on the Eurovision stage. The track is known to be recorded in English and Ukrainian, but both versions are united by a mysterious exotic language. The singer has already started rehearsing on the Eurovision stage. Producers of the show say that the song is even more powerful than the winning “Wild Dances”.

The track “It’s Magical” can be pre-ordered on iTunes.