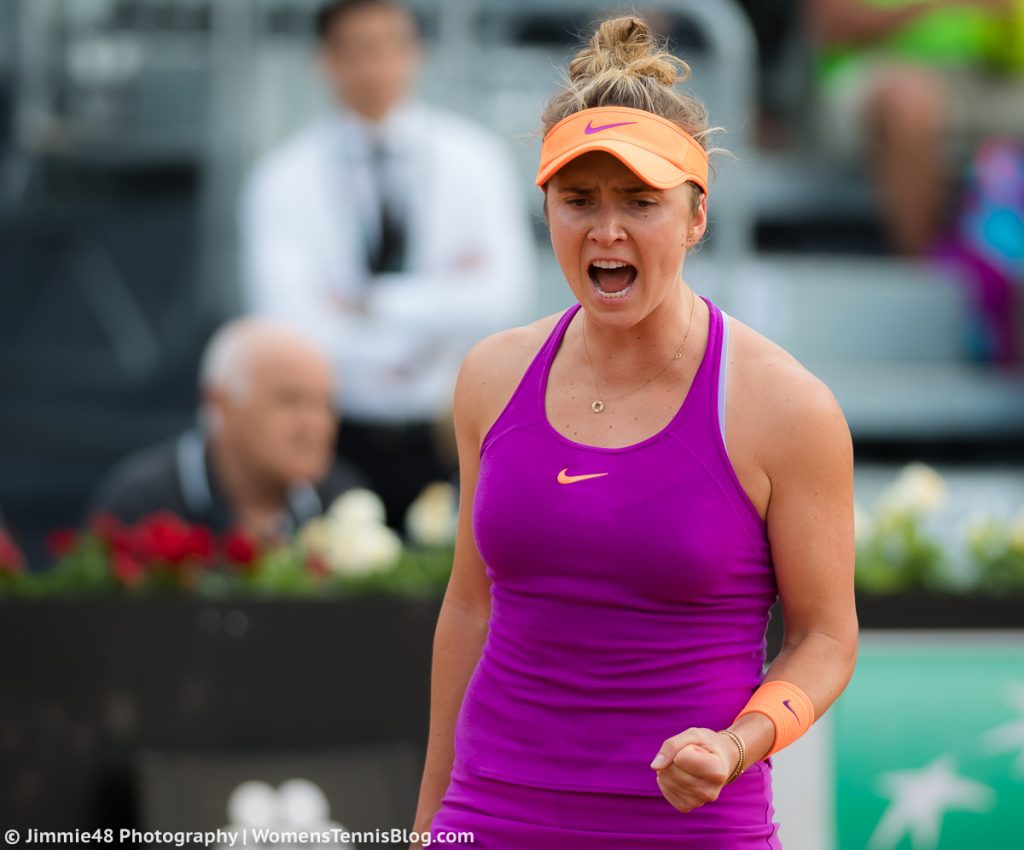 The tournament in Rome is memorable not only because of triumph of Ukrainian tennis player, but also due to a series of records Svitolina established with performances in the Italian capital. Among Elina’s achievements are not only personal and national, but also international ones: