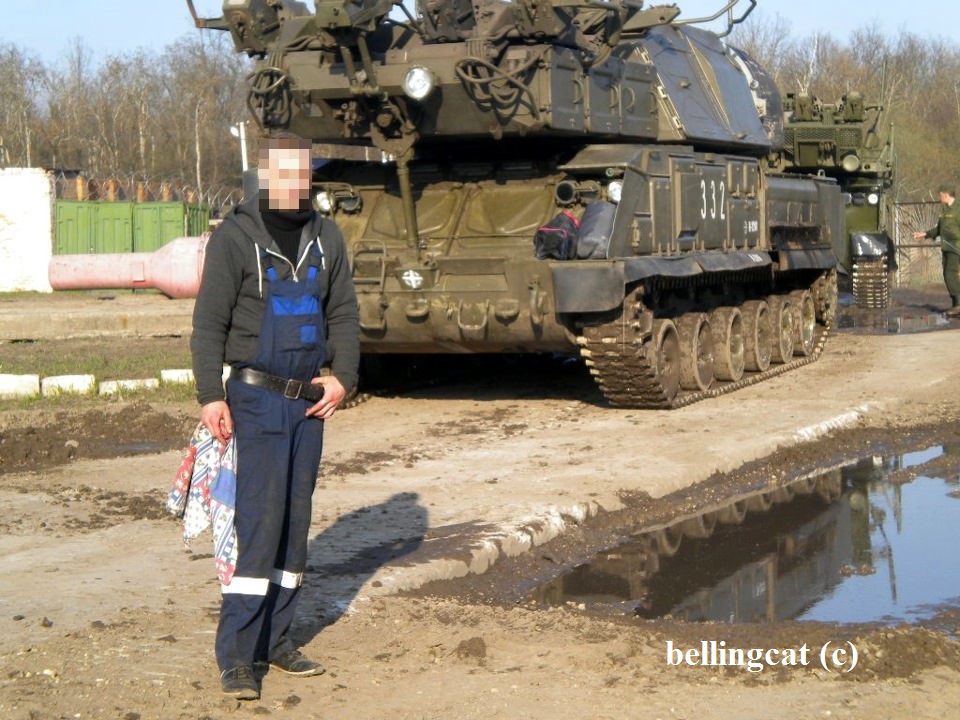 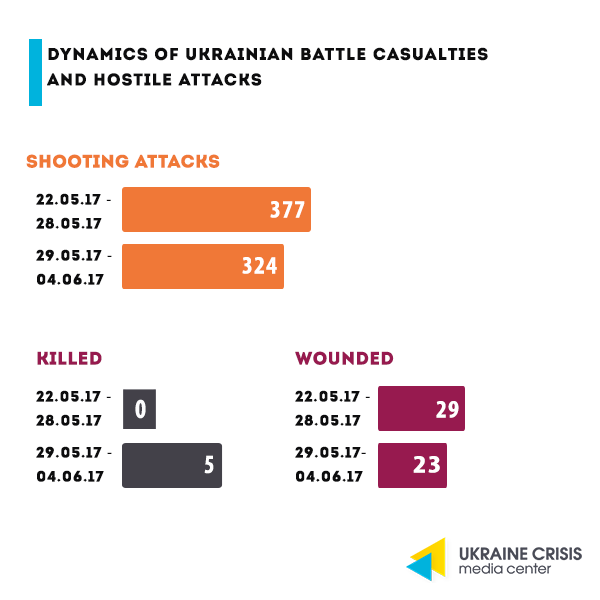 June 1: another truce, another violation. Armed hostilities continue in eastern Ukraine. Although the Ukrainian and Russian sides  of the Joint Center for Ceasefire Control and Coordination agreed to observe ceasefire in Donbas starting June 1, International Children’s Day, the fire was not ceased. On the eve of the “day of silence” militants fired at a children’s camp  in the village of Zelenyi Hai where children were supposed to spend their holidays in June.

MH17 case. Bellingcat team claims that they were able to find the “missing link” to identify the Russian Buk that had downed the Malaysian Boeing. They found a photo with a visible marking on Buk 332. The photo was taken before the June 2014 convoy. “A photograph taken by a Russian mechanic, likely in the spring of 2013, shows Buk 332 with the same white transport markings that were on the Buk while in Ukraine shortly before and after the downing of MH17. This photograph is the last discovered image of Buk 332,” says the Bellingcat statement. (Report in English). 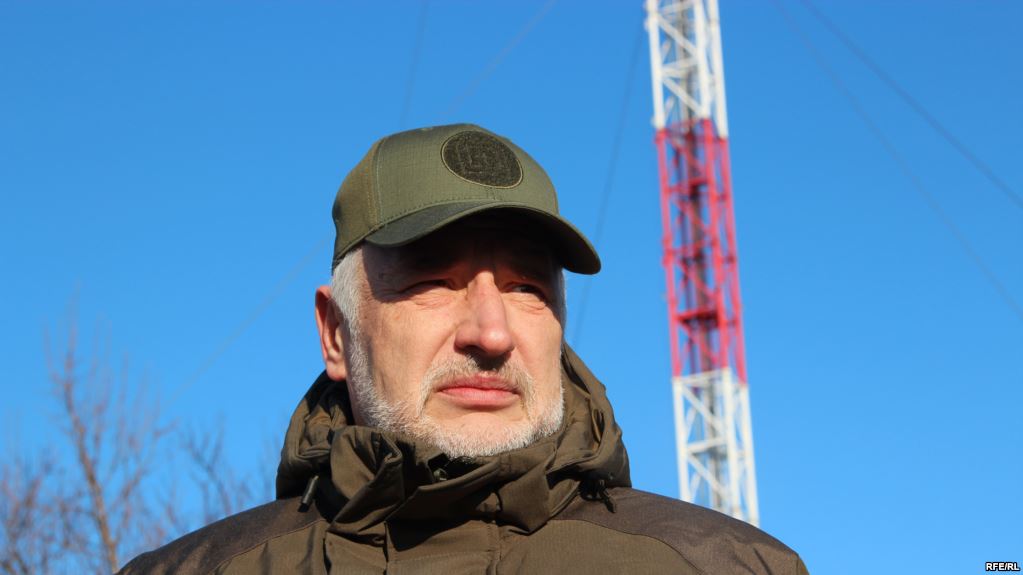 Although the International Court of Justice passed a decision a month and a half ago that Russia must protect ethnic minorities in Crimea against discrimination, persecutions on the annexed peninsula continue. One of absurd cases was the one against Rustem Mennanov  who mentioned the Mejlis of the Crimean Tatar People on his page on the social media. The Court considered this offense as “abuse of freedom of mass media” and imposed a fine of 2000 rubles. 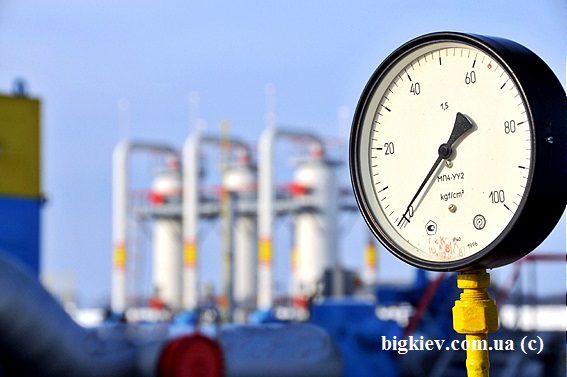 On May 31, the Arbitration Institute  of the Stockholm Chamber of Commerce rendered its decision in the Gas Sales Arbitration between Naftogaz and Gazprom. The Arbitral Tribunal rejected Gazprom’s “take-or-pay” demands to Naftogaz, according to which Ukraine would have to pay for the product that was not actually delivered. The Tribunal satisfied the demand of the Ukrainian state holding for price revision in gas supply contracts with “Gazprom” taking into account market conditions. The Tribunal also satisfied the demand of the Ukrainian Party for lifting the Gazprom’s ban on re-exporting gas. According to journalists, despite the fact that it is an interim decision, the second one to be rendered in June 2017 will not contain any major changes.

Attempt on the life of ex-commander of the Dzhokhar Dudayev battalion: “Kremlin’s hand” or “the Chechen business”?

An attempt on the life of Adam Osmayev, Chechen volunteer and former commander of the Dzhohar Dudayev battalion that functions no more, took place in Kyiv on June 1. The assaulter contacted Osmayev and his wife Amina Okuyeva, also once a fighter in eastern Ukraine. The assaulter introduced himself as Alex Verner, a journalist of the French Le Monde newspaper. When they met, the so-called journalist shot at Osmayev several times. Osmayev’s wife, in her turn, used her weapons of honor to shot back at the assaulter inflicting serious wounds on him. Both the assaulter and the victim were taken to hospital. At the crime scene police found the Ukrainian passport of the assaulter issued in the name of Oleksandr Dakar.

Following the incident Amina Okuyeva stated that the assault was undoubtedly organized by the FSB (Russian Federal Security Service). However experts point at a series of weird details: the killer came with his passport (it later turned out that he also had an international Ukrainian passport and a tax ID number), Osmayev and Okuyeva met him at least four times before and did not figure out he was Chechen, the way all the three were seated in the car doesn’t match with the version presented. Some are of the opinion that the incident resulted from the “Chechen business”.

Human rights: torture in Donbas and protests against the torture of LGBTI in Chechnya

Ukrainiann Helsinki Human Rights Union presented a report on detention and torture of people in the warzone in Donbas by representatives of Ukrainian military units. The crimes in question were made over 2014-2015. The cases documented in the report regarded detention of 23 persons and are based on the testimony provided by 20 persons – victims and witnesses of the events, in course of the interviews as well as based on the photographs and documents that they provided. Testimony of the victims leads to the conclusion that detention of local civilians suspected of “separatism” in Donetsk and Luhansk regions was a widespread practice. In response to journalistic inquiries the Prosecutor’s Office replied that between the start of the combat actions in 2014 and December 2016 45 law enforcement staff and two military were held liable for exercising arbitrary arrests (the report in Ukrainian).

Protest against the torture of LGBTI in Chechnya

A solidarity event with the victims of persecutions based on sexual orientation in Chechnya was held in Kyiv in front of the Russian Embassy on June 1. Participants of the event demanded that abductions and killings of the men thought to be homosexual in Chechnya were stopped. Representatives of local and international human rights organizations including Human Rights Watch, Insight, Fulcrum and KyivPride joined the protest. Acts of aggression against the representatives of the LGBTI community are widespread in Ukraine. In the majority of cases the police do not investigate efficiently into the cases and often ignore the homophobic motives of the assaulters. On May 25 Ukraine saw the launch of the information campaign set to protect the rights of the LGBTI community. The web site http://vidverti.com became the basic platform for the campaign where representatives of the LGBTI community present their stories through articles and short videos. The web site contains the information on what rights the LGBTI community does not enjoy in Ukraine as well as a brief vocabulary on sexual orientation and gender identity.

Culture: an artist carries a piece of coal from the west to the east, travelling over 1000 kilometers on foot 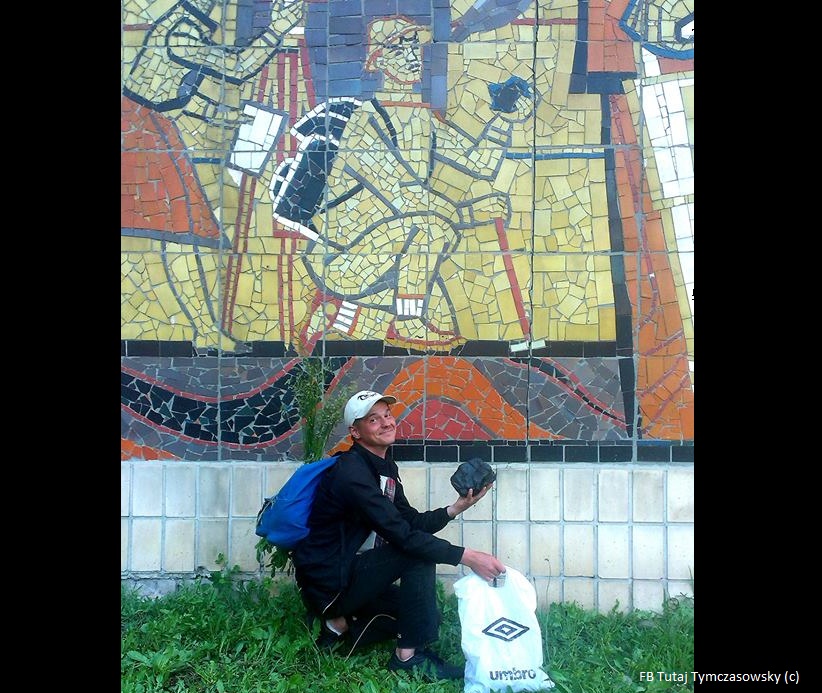 Artist Vova Vorotnyov took a piece of coal from the west to the east of Ukraine having walked more than a thousand kilometers to cover the distance between the two Ukrainian coal basins. The artistic event dubbed ZA/S KHID (in Ukrainian it is a pun with literal meaning of “west-east walk” – UCMC) started on April 28 in Chervonohrad, Lviv region, artist’s hometown. A piece of coal that Vorotnyov was carrying with him was taken from one of the city’s coal mines. On June 2, the artists reached his final destination – the city of Lysychansk, Luhansk region. The city is often called “the craddle of the industrial Donbas”, it is exactly where the region’s industrial extraction of coal started in the XVIII century. Vorotnyov passed the coal piece to the collection of the Lysychansk local history museum. The event is called to demonstrate the unity of the country, emphasizing the similarities between the two Ukrainian industrial regions. Check out the course of the walk by visiting the project’s Instagram account, Facebook event page, the artist’s Facebook page or by looking up the hashtags #засхід #zasxid

«Shooting in Kyiv: who wanted to kill the Dzhohar Dudaev battalion fighters» – UNIAN