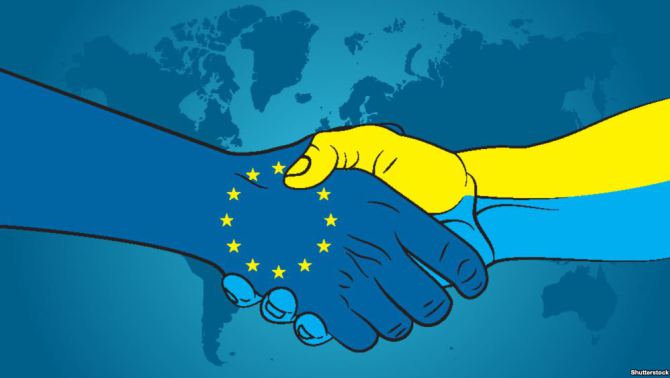 Hereby UCMC reprints the official press-release of the EU Council. The original text is available here.

On 28 June 2017, EU ambassadors endorsed the agreement reached between the Presidency and the European Parliament on temporary autonomous trade measures in favor of Ukraine.

These measures are a gesture on our part of tangible political and economic support to Ukraine. Given the difficult situation Ukraine is currently facing, we hope to proceed swiftly with the implementation of this regulation

Christian Cardona, Minister for the economy, investment and small business of Malta

The proposal is aimed at improving access for Ukrainian exporters to the EU market, in view of the difficult economic situation and the economic reform efforts undertaken by Ukraine.

It adds to trade provisions already introduced under an EU-Ukraine association agreement signed in 2014. Those provisions have been provisionally applied since 1 January 2016.

Applying for a three-year period, the proposed measures consist of:

2) full removal of import duties on several industrial products, such as fertilizers, dyes, pigments and other coloring matters, footwear, copper, aluminum, as well as television and sound recording equipment.

Safeguard measures will apply. Ukraine will be obliged to respect the same principles as under the association agreement. These include respect for democratic principles, human rights, and fundamental freedoms and for the principle of the rule of law, as well as continued and sustained efforts with regard to the fight against corruption and illegal activities.

Procedure and next steps

The INTA committee endorsed the deal on behalf of the Parliament on 20 June. The Parliament and the Council will now formally adopt the text by the end of July. The regulation should be published and enter into force by the end of September.