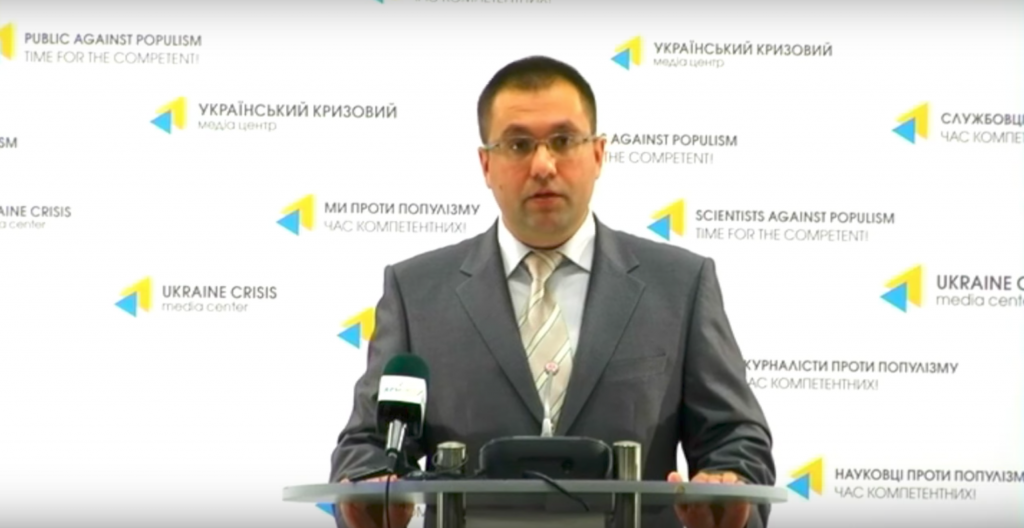 On July 10, Russia-backed militants initiated a powerful mortar attack against Troitske, having discharged a total of 45 mortar bombs over 30 minutes. On July 11, enemy forces engaged Novooleksandrivka and Novotoshkivske with mortars.

On July 14 at approximately 11.30 p.m., a subversive group of Russia-trained militants advanced the positions of Ukrainian Armed Forces near Novotoshkivske under cover fire of enemy snipers. Upon detecting enemy movements, the Ukrainian troops opened direct fire resulting in withdrawal of enemy attack in just a few hours.

On July 15, militants made another attempt to break through the defense lines of the Ukrainian Armed Forces. Shortly after midnight, another subversive group of no more than 7 operatives left the occupied town of Frunze, approached the observation post of Ukrainian troops near Krymske and opened fire at our positions. Ukrainian defenders opened fire in response. An hour later, the enemy attack was successfully defeated resulting in a final retreat of enemy troops at around 01:00 a.m.

Last week, the daily number of ceasefire violations by the enemy ranged between 6 (on July 13) and 16 (on July 14).

On July 12, Russian proxies used Main Battle Tanks to fire at the positions of Ukrainian Armed Forces in the vicinity of Luhanske.

Starting from Thursday until Sunday invaders opened fire at Avdiivka area. They were using small arms and grenade launchers multiple times in addition to the occasional use of mortars and Main Battle Tanks.

Last week, the daily number of ceasefire violations by enemy ranged between 2 (on July 10) and 16 (on July 12).

On July 11 and 12, militants have launched a medium intensity mortar fire at Novotroitske and Novomykhailivka respectively. On Thursday, pro-Russian militants opened mortar fire at Maryinka, Novomykhailivka and Shyrokyne, having fired a total of 50 mortar bombs. On July 14 and 15, Russia-equipped militants engaged Krasnohorivka with mortars multiple times. On Sunday morning, invaders launched a powerful attack using 122 mm artillery against Shyrokyne, having discharged a total of 45 shells.

Last week, the daily number of ceasefire violations by the enemy ranged between 3 (on July 5) and 20 (on July 9).

The enemy continued to perform aerial surveillance over Ukrainian positions. In fact, Ukrainian troops registered 12 episodes of enemy drones performing aerial reconnaissance along the front line. More than a half of episodes account for the Donetsk sector.

Just over the last week, Russia delivered 330 tons of fuel to the militants.

As per intelligence reports, the total number of casualties amongst Russian proxies amounts to 1 killed and 18 wounded over the week.

Besides Ukrainian intelligence confirms the destruction of two Ural trucks belonging to the militants.

Two Ukrainian servicemen were killed in action and nine wounded in action last week. All the casualties were caused by the enemy fire.

Last week one male civilian was injured in the conflict area. This incident occurred on July 16 in the territory, temporarily not under control of the Ukrainian authorities, close to Maryinka checkpoint.

Last week, a total of 11 private homes were damaged by enemy fire in the frontline area. They are located in Zolote, Luhansk sector, Avdiivka, Donetsk sector, and Maryinka, Mariupol sector. Also, Russian proxies damaged a local power line near Novobakhmutivka village in the Donetsk sector, which was immediately repaired by Ukrainian emergency services.