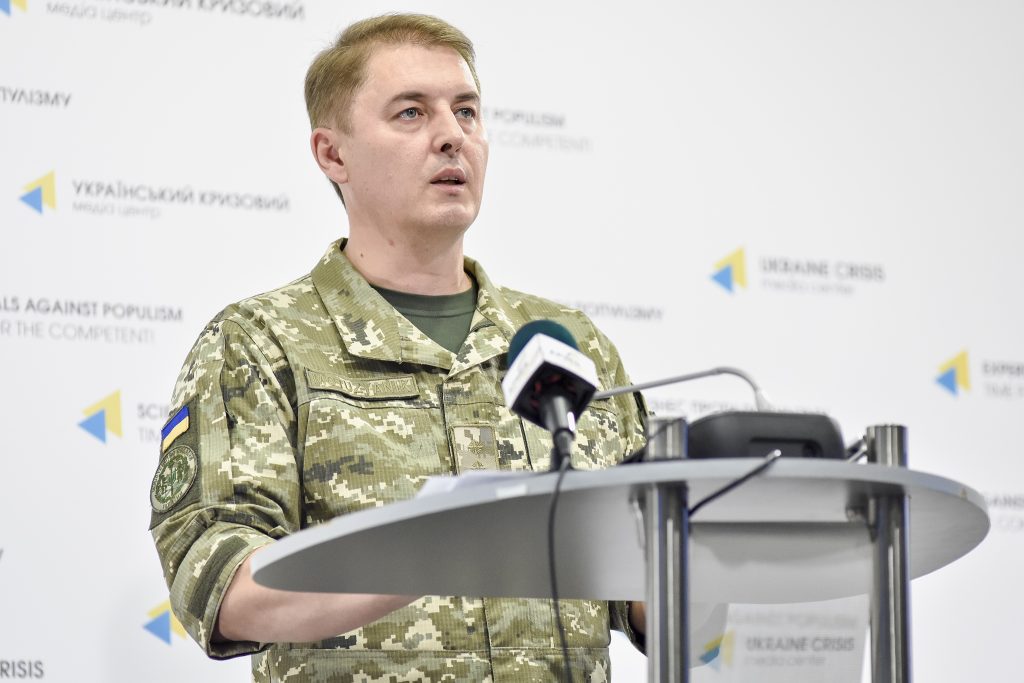 On September 3, the geography of military operations in Mariupol sector somewhat expanded. The enemy southern part of the sector, Maryinka, and Starohnativka. One Ukrainian serviceman was wounded in a hostile shelling of Maryinka. Militants attacked Pavlopil, Hnutove, and Talakivka with mortars. In Donetsk sector, militants continued assaulting Zaitseve, Mayorsk, and Avdiivka with small arms and grenade launchers. In the outskirts of Horlivka, militants used IFV mounted weapons. In Luhansk sector, militants twice attacked Ukrainian positions in Katerynivka and Stanitsia Luhanska with small arms.

On September 4, hostilities were taking place almost along the entire frontline in Donetsk sector. In Mariupol sector, the situation was the most restless in Pavlopil-Shyrokyne frontline. In Luhansk sector, militants carried out two attacks near Stanitsia Luhanska. On all frontlines militants used light weapons; one mortar shelling was recorded in the direction of Krymske.

On September 5, in Mariupol sector, besides Maryinka and the southern part of the sector, militants used light weapons and armored vehicles to attack Starohnativka three times. In Donetsk sector, the main hot spots were Zaitseve and Avdiivka. In Luhansk sector, militants fired upon Krymske.