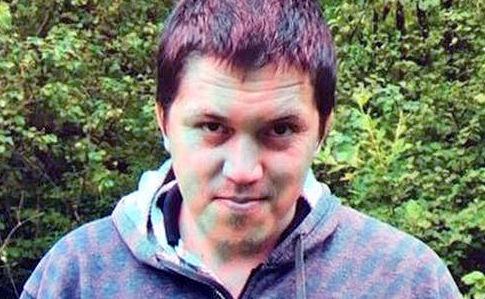 UCMC presents a news piece originally published in Ukrainian by Ukrainska Pravda. The episode is one of the many that concern persecution of Crimean Tatars in the annexed peninsula.

Renat Paralamov, Crimean Tatar, who was detained and searched by occupation authorities, then taken in the unknown direction on September 13, was found at a bus station in Simferopol with signs of torture. According to Krym.Realii, Paralamov was severely beaten, until he could not move anymore.

The media also reports that Paralamov’s cousin Raim Adilshayev together with the lawyer Emil Kurbedinov and other supporters are trying to place the victim in hospital and get officially record the signs of beating. However, the Semashko hospital of Simferopol refused to accept Paralamov.

According to the local media “15 minutes” Paralamov called his family at about 14:00 on Thursday, September 14, from an unknown number saying he was at the Skhidna bus station in Simferopol.

“He called from an unknown number and told us that he was at the Skhidna bus station, he was left there. He was psychologically depressed, emotions overwhelming him, they were doing horrible things to him. He was tortured with electrical current, severely beaten… We do not rule out that he may have a disability in the future,” said the lawyer Mammet Mambetov.

According to him, Paralamov cannot speak, he is in psychological shock.

As was reported earlier, Russian law enforcement searched the house of Renat Paralamov in Nyzhniohirsky on September 13 and subsequently detained him. According to the local activists, Paralamov was accused of terrorism. They described Paralamov as a Muslim, with four children, who earns his living with commercial activities at a local market. The man had no criminal record.

After the annexation of Crimea, the Russian authorities have been regularly ransacking the houses of Crimean Tatars as well as persecuting them as many of them are pro-Ukrainian.