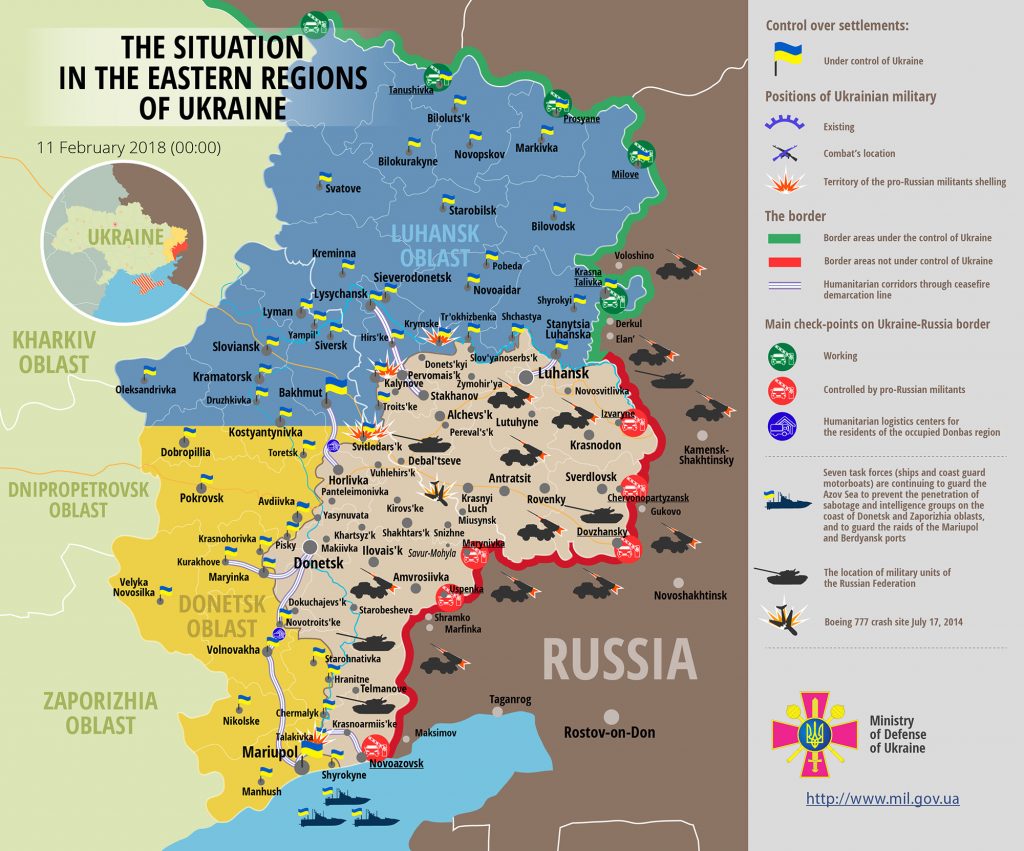 Fortunately, no Ukrainian troops were killed or wounded in action.