“Ukrainian troops did not return fire and continue to comply with the Minsk agreements and the comprehensive ceasefire effective since midnight of March 5,” he said. 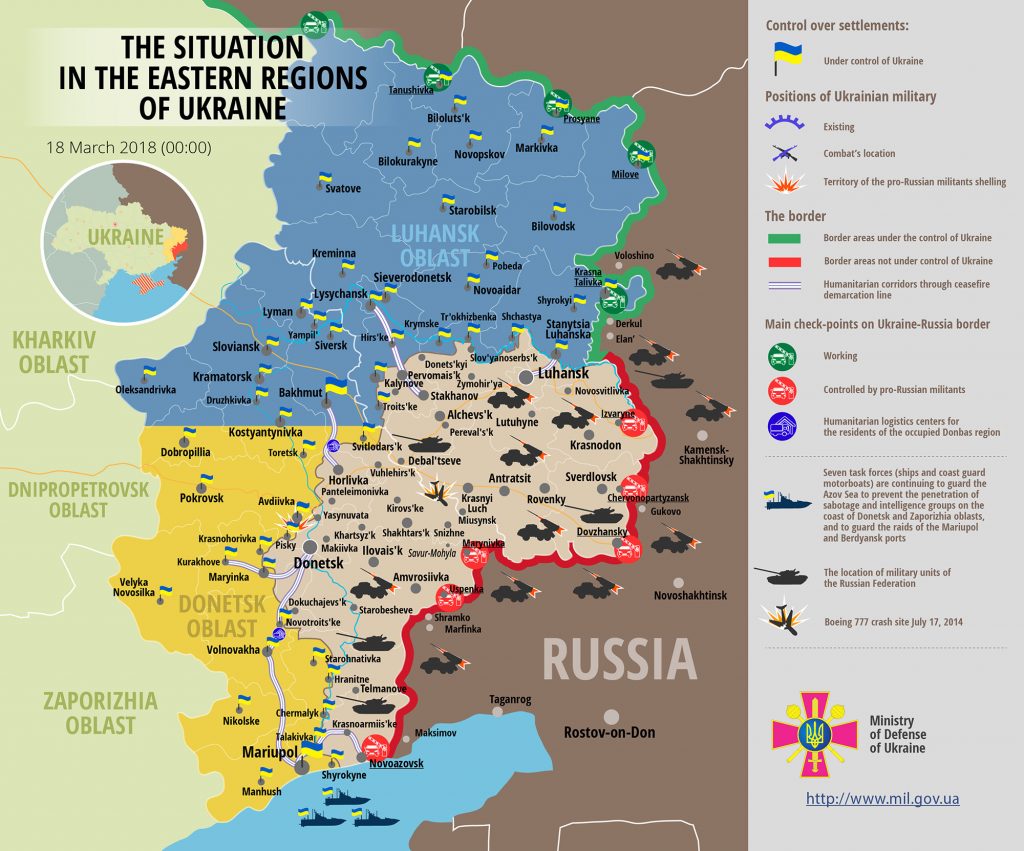