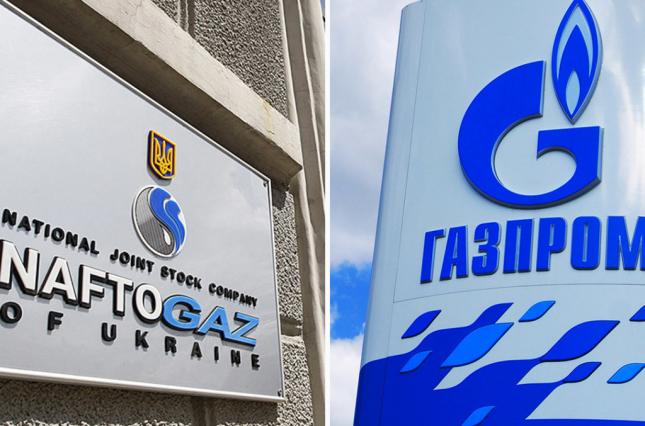 On December 20, 2019 Ukraine and Russia reached an agreement to extend the transit of Russian gas to the EU through Ukraine’s gas transmission system. The new agreement on gas transit through Ukraine is to be concluded by the end of the year. Following the two-day meetings held in Berlin and Minsk the parties signed a protocol that confirms the intentions to have all disputable issues settled by December 29 so that the transit could restart on January 1, 2020.

The parties’ positions ahead of the negotiations were well-known. Ukraine’s stance was to have the agreement signed for 10 years based on the EU legislation as well as to have the minimum annual transit volume set at the 60 billion cubic meters (bcm) mark. Additional 30 billion cubic meters are foreseen in case the demand in the EU market increases.

Gazprom insisted that the key precondition for the parties to conclude a new contract is both sides dropping the mutual claims in international arbitration to stop all related court hearings. Earlier Gazprom kept refusing to even discuss the agreement.

As a result they met halfway on this.

-The gas transit contract will be signed for five years and will foresee the possibility of extension for another 10 years on the same terms.

-The Russian side will have paid Naftogaz about USD three billion (in money) following the order issued by the Arbitration Institute of the Stockholm Chamber of Commerce by the end of 2019.

-Naftogaz drops new claims and withdraws the USD 12,25 billion claim against Gazprom. Besides Ukraine will cancel the USD 7,4 billion fine on Gazprom issued by the Antimonopoly Committee of Ukraine.

-The return of assets in the occupied Crimea to Naftogaz was not subject to the discussion, it will be decided upon by The Hague-based Permanent Court of Arbitration.

-After all agreed steps are implemented including Ukraine dropping the court claims and Gazprom paying off USD three billion to Naftogaz, Gazprom will be able to potentially restart direct gas supplies to Ukraine that stopped in November 2015.

Budget revenue. Gas transit will bring about USD three billion annually. It should be enough to, say, implement all road construction planned for 2020. Moreover Ukraine is paid in foreign currency so that its national currency, hryvnia, will strengthen its positions. In other words, the currency exchange rate would rapidly grow if there were no gas transit.

What is more beneficial: to make claims or pursue an agreement? Main question is whether Ukraine is to benefit more from continued gas transit rather than from continued court claims against Gazprom. Both the tariff for gas transmission through Ukraine and Ukraine’s profit from the transit are yet unknown. Will Ukraine be getting USD three billion annually as it is now or is the amount likely to change? The question stands if extending the transit is more beneficial than collecting USD three billion from Russia following the order by the Arbitration Institute of the Stockholm Chamber of Commerce, as well as USD 12,25 billion on a new lawsuit and USD 7,4 billion of the fine imposed by the Antimonopoly Committee of Ukraine (USD 22,65 billion in total).