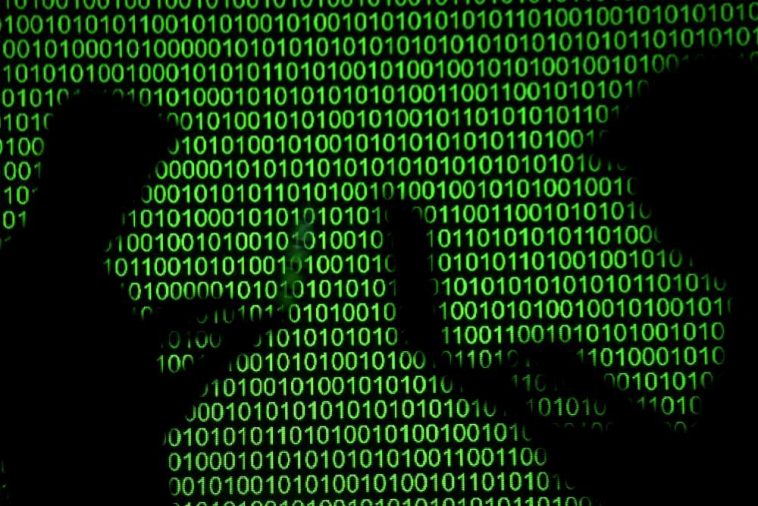 The process, which starts with discussions between cyber security experts before EU governments are eventually requested to sign off, may take around two months.

The European Union may target a Russian and a Chinese entity, as well as several individuals, with sanctions over cyber attacks, adding to signs of increasing alarm in the bloc over network security.

Five diplomats familiar with the matter said talks on the proposed measures will begin as soon as this week, declining to name the entities targeted and the incidents concerned. Diplomats are typically wary of sharing details about sanctions in advance out of concern for legal action and that those targeted may move their assets to evade punitive measures, as reported by Bloomberg.