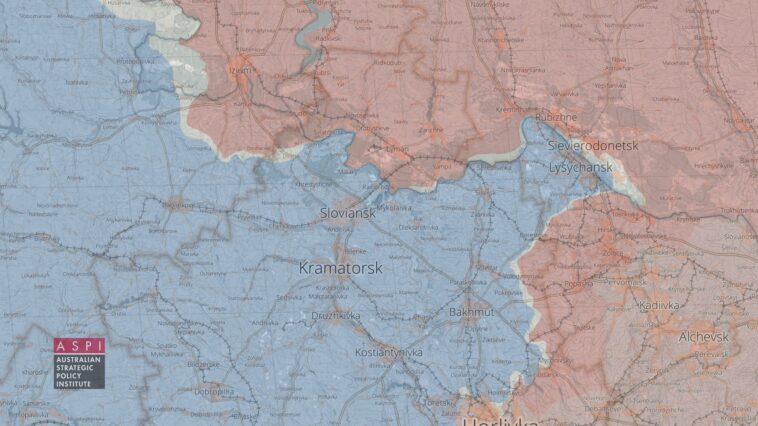 Russia hits Kremenchuk, continues missile terrorism. On the evening of June 27, a Russian missile strike hit Amstor shopping mall in Kremenchuk, Poltava region. There were roughly one thousand people inside. The most recent reports say at least 11 people were killed, and 40 wounded. The mall burned to ashes.

Kremenchuk is home to Ukraine’s largest oil refinery. In early April, Russia conducted a massive missile strike against the plant. It will not restart work by the end of the year, official reports said.

Russia intensified missile strikes on Ukraine in the past four days.

Strikes on Kharkiv continue. At least four people were killed, and 19 wounded including four children as Russia struck Pivnichna Saltivka district of Kharkiv. “Russia’s occupying forces only hit courtyards and streets – civilian infrastructure sites where there are only civilians,” head of the Kharkiv regional military administration Oleh Syniehubov said.

He addressed the gathering via video link, Le Monde said. He urged allies to intensify sanctions on Russia. In his evening address late on Sunday, Zelenskyi renewed his calls for more weapons and air defense systems.

In a press release, the Office of the President of Ukraine did not mention how long he sees the war lasting.

Leaders of the G7 advanced economies (the UK, Germany, Italy, Canada, France, Japan, and the U.S.) promised to extend their support to Ukraine “for as long as it takes” in the face of Russia’s onslaught, the meeting’s draft statement said.

In our new weekly digest we look back into the key lessons from the 4 months of Russia’s full-scale invasion. We analyze why Ukraine’s EU membership candidacy is important for Ukraine and the whole region. We also draw attention to Russia’s intensified missile strikes on Ukrainian cities, including Kyiv. Hosts: Volodymyr Yermolenko, a Ukrainian philosopher and journalist, chief editor of UkraineWorld.org, and Tetyana Ogarkova, scholar and journalist, in charge of international outreach of Ukraine Crisis Media Centre.

EU welcomes Ukraine’s new status. What is next? Ukraine in Flames #108

Gaining Ukraine EU candidate status shows us not only the support and trust of the West but also its readiness to see Ukraine as a future partner within the EU. While Russian propaganda portrays Ukraine as a “failed state”, which is “too corrupt” to become an actual EU member, Ukraine is consistent and unwavering in its European course. Watch Ukraine in Flames #108 to learn what a historic decision made by the European country means for Ukraine.

Ivanna Klympush-Tsyntsadze, Ukrainian MP, Head of the committee for integration of Ukraine to European Union

Why captured Azov fighters must be under all world’s eyes? Ukraine in Flames #109

Is Kazakhstan-Russia relationship under strain? Ukraine in Flames #107