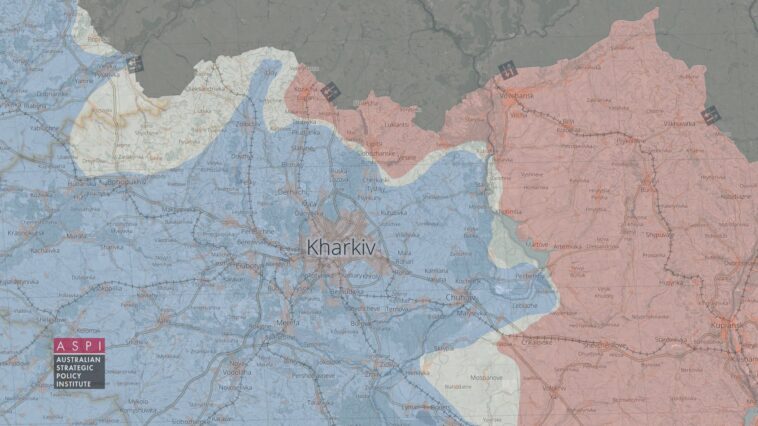 Missile strike on Mykolayiv. On the morning of June 29, Russian forces launched eight missiles against Mykolayiv. They hit different parts of the city, the mayor of Mykolayiv Oleksandr Senkevych said. A Russian missile hit a residential house at 6:25 a.m. when most residents were at home sleeping.

As of the evening, there are reports of five killed and five wounded civilians. The missiles also hit a garage area causing fire – 11 garages and nine cars burned down.

The strategic concept sets out NATO’s priorities, core tasks and approaches for the next decade. The also blueprint outlines security environment, and reaffirms alliance’s values and key purpose to ensure collective defense of the Allies.

NATO will continue to develop partnerships with Bosnia and Herzegovina, Georgia and Ukraine, the document reads. The alliance reaffirmed the decision it took at the 2008 Bucharest Summit and all subsequent decisions with respect to Georgia and Ukraine.

“The Russian Federation’s war of aggression against Ukraine has shattered peace and gravely altered our security environment. Its brutal and unlawful invasion, repeated violations of international humanitarian law and heinous attacks and atrocities have caused unspeakable suffering and destruction. A strong, independent Ukraine is vital for the stability of the Euro-Atlantic area,” NATO’s strategic concept reads.

Sweden and Finland were invited to join NATO bypassing the Membership Action Plan, that opens new possibilities for Ukraine, Ihor Zhovkva said. “We took note of a possibility,” he added saying that the case created a precedent for other aspirant countries.

That’s the biggest prisoner swap since Russia’s full-scale invasion, the Main Intelligence Department of the Ukraine’s Defense Ministry added. Of the 144 freed, 95 are Azovstal defenders, of whom 43 are service members of the Azov regiment. A majority of the swapped defenders were badly wounded, suffering from gunshot and shrapnel wounds, blast traumas, burns, fractured bones and amputated limbs. They are getting medical aid and psychological counseling. The agency did not say how many Russian prisoners were swapped.

Liberated service members of Azov are “in awful condition,” representative of the Association of Azovstal Defenders’ Families, sister of marine commander in captivity Serhiy Volyna Tetyana Kharko said. Almost all Azovstal fighters have amputations of arms or legs, she told Suspilne in a comment.

“Almost all, 99 per cent [of Azovstal service members] have amputations of arms or legs. Some of the guys have tears in their eyes as they speak, some can’t speak. They are on their way [home]. The swapped guys need immediate medical assistance,” Kharko said.

Ukraine restaurant business during the war. Ukraine in Flames #111

Despite large losses and constant shellings, Ukrainian restaurant businesses remain afloat, supporting the army and the Ukrainian economy. Cooperating with volunteers, delivering meals to elderly and internally displaced persons, and introducing the practice of “suspended coffees” and “suspended pizzas” for military and medics – they are doing their best to support Ukrainians in tough times. Watch Ukraine in Flames #111 to learn how restaurant businesses help Ukraine win the war.