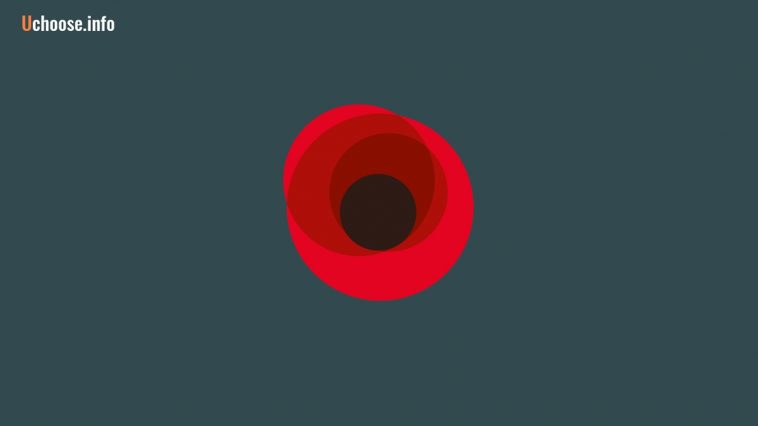 USSR, together with Germany, was responsible for the outbreak of World War II. 56% of Ukrainians think so, – show the results of the poll of the Ilko Kucheriv Foundation for Democratic Initiatives.

Historical facts confirm the truth of this statement. At the beginning of the war, the USSR looked no less of a threat than Germany. After dividing Poland with Hitler, Stalin seized the Baltic states and invaded Finland, which put up a desperate resistance, causing a seizure of the free world. The future author of “Pippi Longstocking” Astrid Lindgren was also fond of Finns. In Sweden, neighboring Finland, the Soviet threat was particularly felt. In his diary of October 3, 1939, Lindgren described his vision of what was happening: “It is Russia that benefits most from this war. When Germany crushes Poland, Russia marches and gets its share, and a considerable one. It is assumed that the Germans are not very happy with this situation, but are forced to keep their face. Russia makes one demand after another to the Baltic states – and gets everything it wants.”

Shortly afterwards, on October 14, when the Kremlin was still persuading Finland to surrender without a fight, the inevitability of trouble became more and more obvious to the Swedes: “We think that a general mobilization will begin here very soon. Lars brought from school a list of things needed for a possible evacuation…”

The Swedes quite rightly believed that Moscow would not stop in Finland. Therefore, the news of the bombing of Helsinki on October 30, 1939 greatly frightened Astrid Lindgren. “… Russians want to fight even though the whole world community is against them. I don’t remember such a rainy day!” – the writer said.

In the book “All Hell Let Loose: The Experience of War 1939-45” historian Max Hastings wrote that “the British and French saw Stalin’s actions as further evidence of Soviet-German predatory cooperation; the Allies actively discussed possible Anglo-French expeditions to Finland.” That is, the Western allies did not rule out a direct military confrontation with the USSR as an ally of Germany and an aggressor like her.

And here it is worth recalling that there was nothing unexpected in the aggression of the USSR. After all, the whole essence of Bolshevik policy was to make as many weapons as possible and to seize as much territory as possible. This was called the “world revolution”. On May 5, 1941, Stalin said:

“We have kept the line of defense for some time. And now that we have reconstructed our army, saturated it with equipment for modern combat, when we have become stronger, we must now move from defense to offense. In ensuring the defense of our country, we are obliged to do exactly that.”

Eventually, in 1945, Stalin managed to expand the empire to the West, because the “liberators” did not want to leave half of Europe. After defeating the Nazis, the Bolsheviks seemed to be justified in the eyes of the world by the occupation of Central and Eastern Europe. The great injustice of World War II is that at the cost of millions of lives of Soviet soldiers, Stalin bought an indulgence for the USSR for past atrocities and the image of an innocent victim. This is still used by Putin’s Russia.