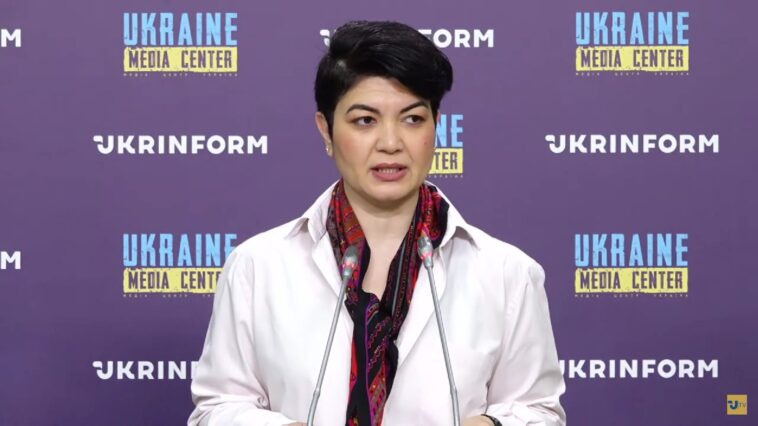 In the Kherson region, the Russian occupiers are holding about 600 people hostage, mostly journalists and public activists. This was stated on June 7 by Tamila Tasheva, President’s Permanent Representative to the Autonomous Republic of Crimea, during a briefing at the Media Center Ukraine-Ukrinform.

“According to our information, there are about 600 people in the Kherson region who are actually hostages and are in specially equipped basements, in fact torture chambers,” Tasheva stressed.

In Kherson, there are about 300 people in these basements, the rest – in the Kherson region. It should be noted that these are really mostly journalists and activists who organized pro-Ukrainian rallies in Kherson and the region. Especially those who were responsible for communicating with a large number of people.

“Witnesses talk about the cries they heard passing by places where such illegal measures against our citizens take place… Some people are taken out of the Kherson region to the Crimea. This is both the Simferopol pre-trial detention center and Sevastopol. There are both civilian hostages and, according to our information, prisoners of war. Or part of the people who left Mariupol… during the filtering activities on the administrative border with Crimea, some people were also detained and taken to the Simferopol pre-trial detention center,” Tasheva said.